Here's something completely different for low back pain 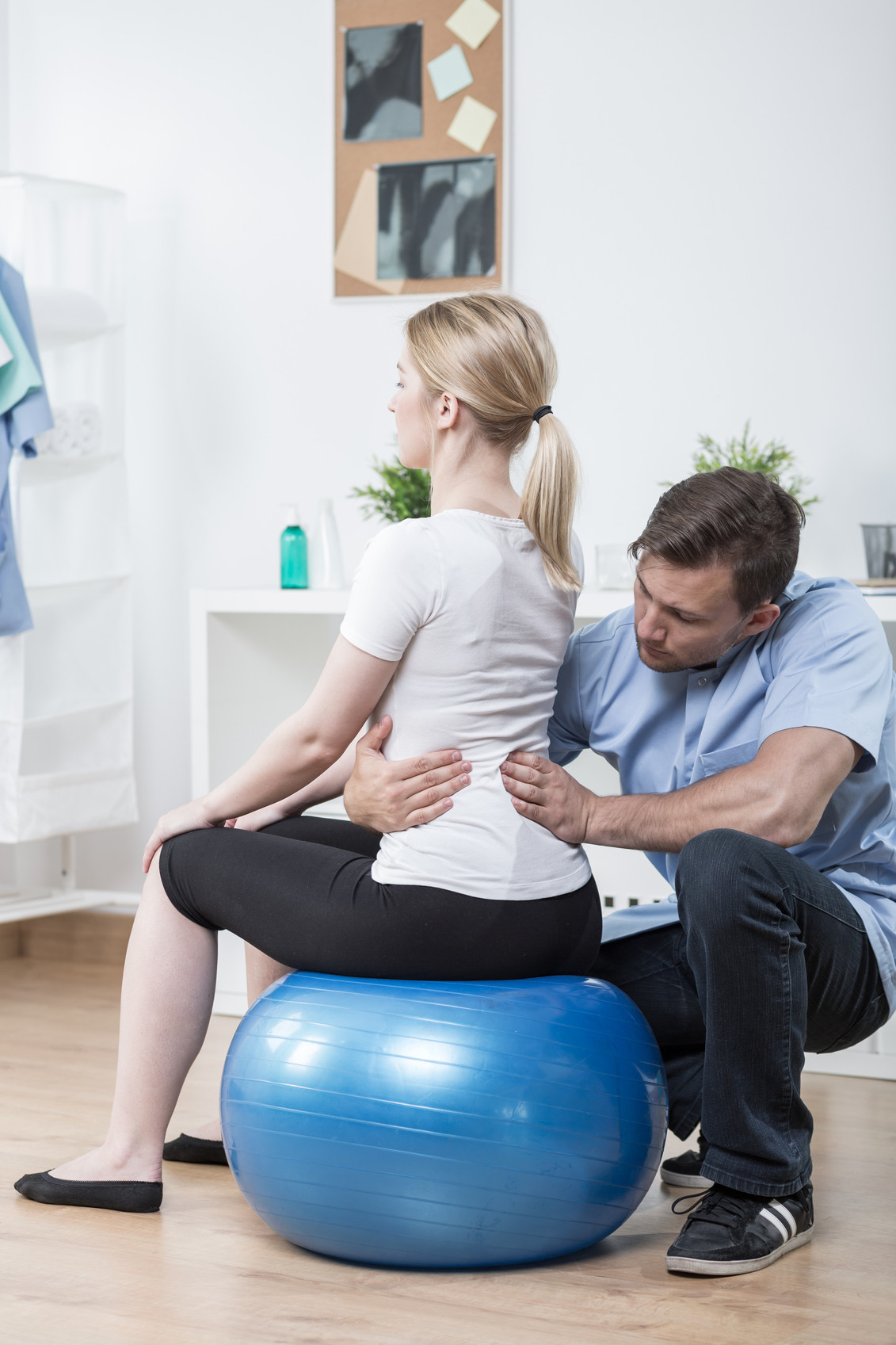 It’s important to emphasize these suggestions are for low back pain that might begin after an unusually strenuous workout or shoveling snow. It’s not for serious causes of back pain such as a major injury, cancer, infection, or fractures (see "red flag" symptoms below).

You don’t. But, you should be reassured that the numbers are with you. Ninety-nine percent or more of people with low back pain do not have a serious cause. But to help make sure your back isn’t in that small sliver of dangerous causes, doctors use the "red flag" questions:

These guidelines endorse an approach to treating a common ailment that only a few years ago would have seemed outrageous. The remedies recommended are not brand new; but discouraging medication use as an initial step is a big departure from prior recommendations. An email alert I received just after these guidelines were published included the headline: "Take two yoga classes and call me next month?" It may not be such a bad idea!

Medical practice rarely changes right away, and these guidelines may have relatively little impact in the short run. But I would not be surprised if non-pharmacological treatment of back pain becomes the norm over time. Many of my patients already seek out these treatments regardless of whether I recommend them. After all, the "usual" medications for low back pain are not all that effective and often cause trouble. It’s time we recognize that there are other, better ways to help. 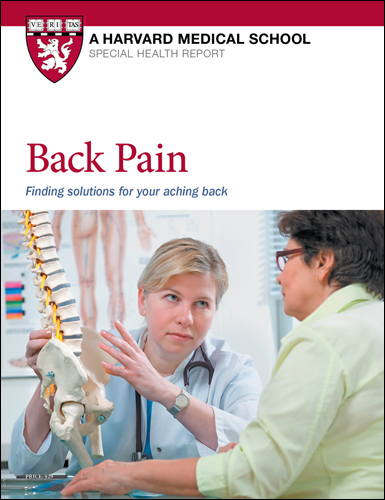 Back Pain: Finding solutions for your aching back

Treatment of back pain has undergone a recent sea change. Experts now appreciate the central role of exercise to build muscles that support the back. This Special Health Report, Back Pain: Finding solutions for your aching back, helps you understand why back pain occurs and which treatments are most likely to help. This report describes the different types of back problems and the tailored treatments that are more likely to help specific conditions.