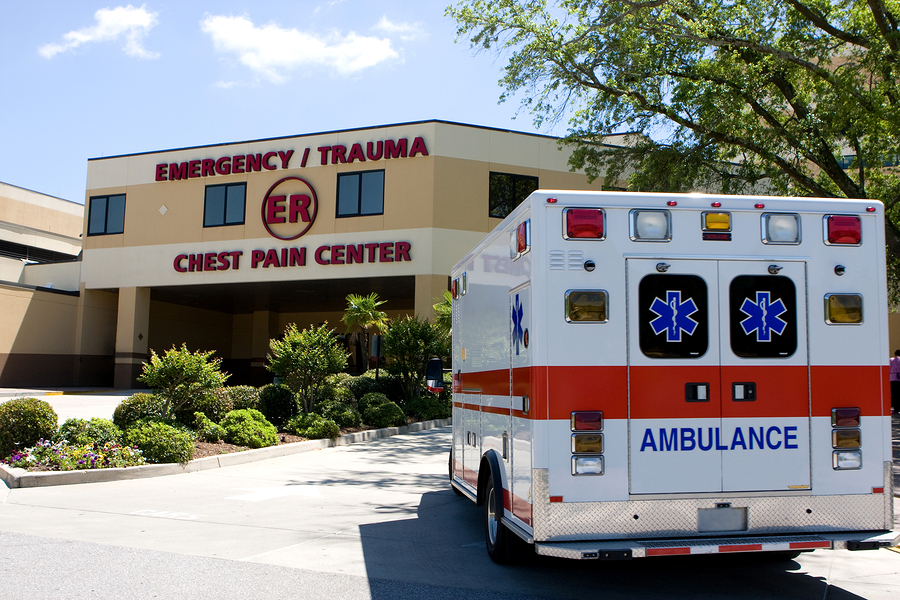 In many ways, women are different from men. One way in which they are alike is how they “feel” a heart attack: with similar kinds of chest pain. Other heart attack symptoms may differ, but chest pain is pretty standard, according to a large new study from Europe.

No differences in chest pain were seen between men and women except for two characteristics. Pain that lasted two to 30 minutes and decreased in intensity reduced the chance that the symptoms were caused by a heart attack in women. This was not true for men—the pain of a heart attack could be of short duration. And women with heart attacks tended to have longer lasting pain, 30 minutes or greater, compared to men. The results were published yesterday in JAMA Internal Medicine.

The kind or duration of chest pain didn’t help tell a heart attack from some other problem. The conclusion? A careful medical history, an electrocardiogram, and blood tests are the best way to diagnose a heart attack in men and women.

During a heart attack, more than three-quarters of men and women experience chest pain or discomfort. In the run-up to a heart attack, chest pain with exertion is a more common warning sign in men, while women often have other types of symptoms.

Surveys of women who have had heart attacks have shown that up to 95% said they noticed something “wasn’t right” in the month or so before their attacks. Two of these early warning symptoms, fatigue and disturbed sleep, were especially prominent. Some women, for example, said they were so tired they couldn’t make a bed without resting. Women who do feel something unusual in the chest often describe the sensation as discomfort, aching, tightness, or pressure rather than as pain.

Some heart attacks are unmistakable. Others aren’t easy to detect because the symptoms are subtle or masquerade as something else. The faster a heart attack is diagnosed and treated, the greater the likelihood it won’t cause long-lasting damage. If you feel any of the symptoms below, or see them in someone you are with, call 911 or your local emergency number right away: