Healthy, convenient meals on the go: Yes, you can 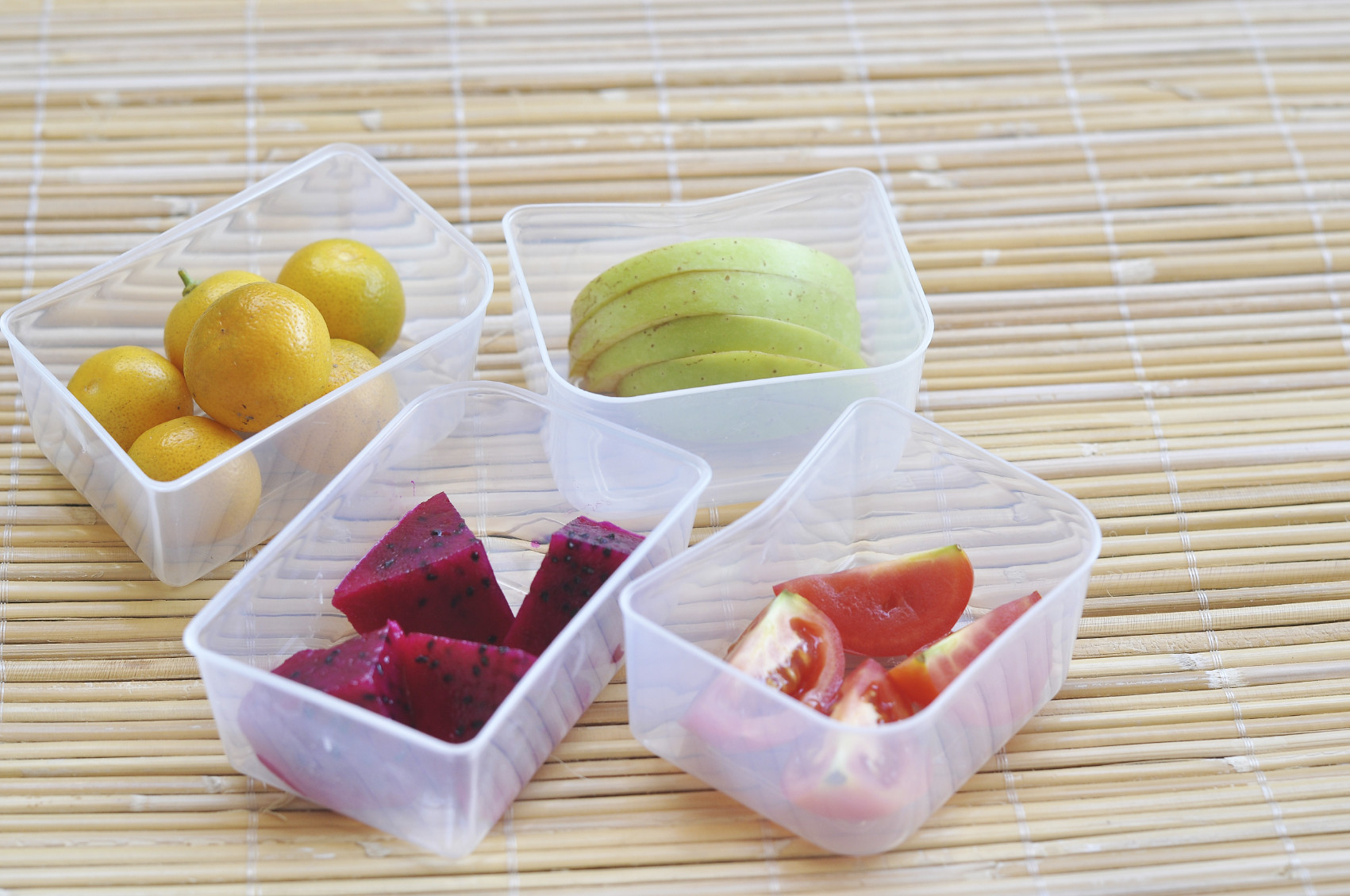 The change of seasons brings little change to the hectic schedules at our house. Summer, for example, ushered in the non-stop activities of kids home from school. Now with autumn, it’s a return to the jam-packed calendars of kids back in school. It leaves little time for family meals together, and even less time for cooking. And when your child is late for practice, packaged and prepared foods suddenly don’t seem so unhealthy.

But is there such a thing as a nutritious convenience food? “Yes, there are some healthy options out there, but you really have to look at the ingredient lists and the Nutrition Facts labels,” says registered dietitian Kathy McManus, director of the Department of Nutrition at Harvard-affiliated Brigham and Women’s Hospital.

All of these are usually loaded with calories, salt, saturated and trans fats, sugar, refined carbohydrates, additives, and preservatives. “It’s not the worst thing if you eat this kind of fast food once in a great while, but if you start eating a lot of it, it can lead to weight gain and the health risks that come with it, such as high cholesterol, high blood pressure, diabetes, and heart disease,” says McManus.

And don’t think that take-out food is the answer, either. “Food ‘to go’ has the same problem. It’s quick and it’s hot, but it’s probably salty, fatty, and very high in calories,” says McManus.

Some convenience foods do come in healthier versions. It takes a bit of detective work to find them, however. Start with ingredient lists. “The fewer ingredients, the better, and make sure that real foods are on the list, whether it’s meat or vegetables,” says McManus. If there’s any added sugar, it should be one of the last ingredients, since ingredients are listed in order of quantity.

Next stop: the Nutrition Facts label. McManus recommends staying at or below these limits for a main entrée:

So which foods fit that bill? Dry foods, such as whole-grain cereals (shredded wheat or rolled oats); frozen or canned vegetables; canned tuna or salmon; some frozen fish or shrimp; and some frozen entrées, usually from companies that promote the fact that they use high-quality organic ingredients.

An easy way to feed your family in a hurry is to plan ahead for the possibility of hectic meal times. “You know there are going to be times when you’ll want to take something out of the freezer and have it ready in five or 10 minutes,” says McManus.

She recommends batch cooking — making a meal in a large quantity that you can freeze in small portions. “This works well with vegetarian or turkey chili, and lentil or bean soup with plenty of vegetables. A marinara sauce is a simple thing you can create in a batch, and then add some turkey meatballs that you’ve made in advance and whole-wheat pasta,” she adds. She also suggests using a crock-pot to create stews that cook all day and are ready when you get home. But really, any meal that freezes well will work for this concept.

McManus also suggests having healthy snacks on hand at all times. “Keep a list of grab-and-go foods that you replenish each week,” says McManus. Ideas include low-fat, no-added-sugar yogurt; whole fruit; hummus. You can also assemble “snack packages” each week filled with nuts, whole-wheat crackers, or chopped vegetables. Just store them in the fridge or pantry.

“Having these foods on hand is the main thing,” says McManus. “It just takes a little planning. But in the long run, it’s healthier, and it’s cheaper, too.”

And that’s a strategy that will stay the same, no matter what the season or schedule!