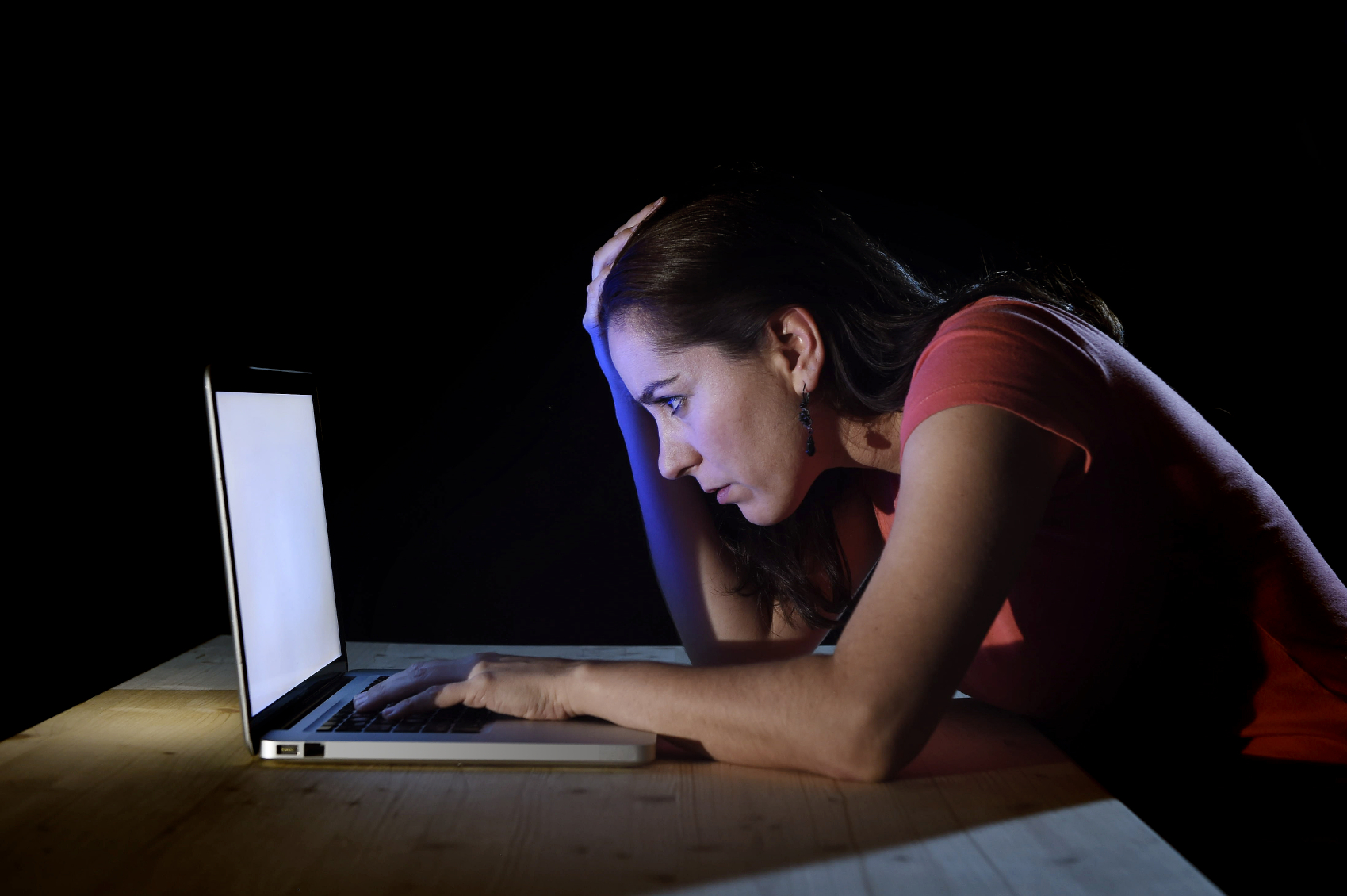 Let’s face it: most parents have no clue what their teens are doing online. According to a new study, even the parents who think they know what’s going on are missing most of it.

For the study, CNN partnered with two researchers — Marion Underwood of the University of Texas and Robert Faris of the University of California, Davis — to study the social media lives of 216 eighth graders from eight middle schools in Georgia, Indiana, New Jersey, New York, Texas, and Virginia. The researchers installed software that monitored what the teens did online for six months (with their permission) and had the teens and their parents fill out questionnaires at the beginning and end. Here are some important highlights of the study that all parents of teens should know:

13-year-olds are “intensely engaged with social media.” This isn’t a big surprise to anyone who has hung out with a 13-year-old recently. About 63% of the youth in the study were on Instagram, 34% were on Twitter, and 20% were on Facebook. On average, they post about four times a week. They also spend much more time online than on social media; most of the time they spend is watching and reading what others are doing online.

There is a dark side to FOMO: the study found that teens who spent a lot of time “lurking” online were more likely to experience distress — from feeling left out, from feeling not popular enough, from feeling upset about things they read, or from conflict online. Because…

Online conflict is common. In the study, 42% of the students reported some form of conflict — usually with a friend — at least once a month. There is also conflict that arises when youth feel they have been socially excluded, and conflict among friends often unfolds online.

Teens view social media as a barometer of popularity. For teens, especially young teens, popularity is very important — and the followers, “likes,” “tags,” and comments can seem like a quantifiable way to measure popularity.

Interestingly, two groups of teens who were more likely to experience distress were those who use social media to try to increase their popularity, and attractive teens who felt they weren’t getting enough recognition via social media.

This does not mean that the online experience is mostly negative for youth. On the contrary, most youth reported that it made them feel good about themselves, and that it allowed them to connect with and make new friends and find support.

Really, the online life of teens is simply an extension of their offline life. The themes are all the same. They are just played out in a different space, one that can be both good — and dangerous. That’s why it’s so important that parents be involved. In fact, the study found that when parents were aware of what their children were doing online, their children were less likely to experience distress.

The authors said that they agreed with researcher danah boyd, who wrote in her 2014 book It’s Complicated: The Social Life of Networked Teens:

“What makes the digital street safe is when teens and adults collectively agree to open their eyes and pay attention, communicate and collaboratively negotiate difficult situations. Teens need the freedom to wander the digital street, but they also need to know that caring adults are behind them and supporting them wherever they go. The first step is to turn off the tracking software. Then ask your kids what they do when they are online — and why it’s so important to them.”

Which is remarkably good advice.