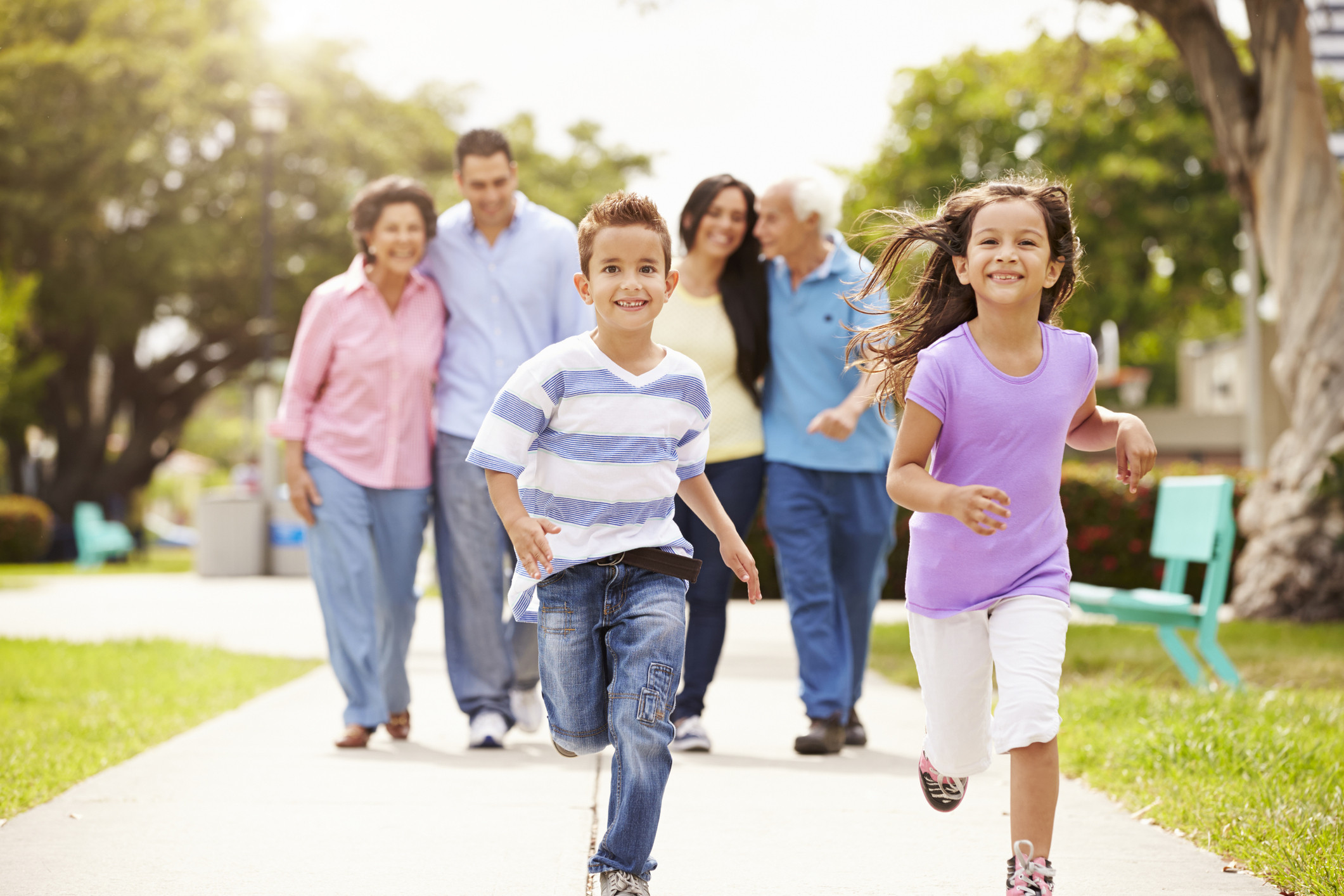 File this one under “Interesting… but so what?”

A new research study finds that people who have had at least one child are more likely to live a bit longer than people who are childless. Some of the news coverage I’ve seen on this story might be making more of this than it should:

Parenthood can help you live longer in older age

Is parenthood an elixir for longevity?

Being a parent makes you live longer

Have scientists discovered the elixir of youth?

None of these reflects the findings of this study accurately. And just how could parenthood be an elixir anyway?

In any study finding a link between two things, it’s important to keep straight the difference between “association” (the observation that two things occurred together) and “causation” (in which one thing directly causes the other thing to happen). This was a study noting an association between parenthood and longer life. It did not prove that parenthood causes longer life — not even close. So, headlines suggesting it did are provocative at best (just to get your attention) and misleading at worst.

Researchers collected data on everyone born in Sweden between 1911 and 1925 — more than 1.4 million people — and found that, as compared with childless individuals, those who had kids:

Are these results what you would have expected? You might have thought that parents wouldn’t live as long as those who are childless because parents must endure the inevitable emotional and financial stress of childrearing.

Why should parenthood come with longer life expectancy?

Considering the results of this study, the logical question is, why?

From previous studies and the authors’ speculation, a number of explanations can be offered up:

A combination of these or other factors may account for the findings. None of them was specifically studied in this latest research.

Interesting… but, so what?

This new study invites speculation about why parenthood might be accompanied by a longer lifespan and whether it’s true everywhere (rather than reflecting something unique about people born in Sweden in the early 1900s).

But the observations in this research may be more than just interesting. If the reasons parents live longer is that they have more social interaction and receive support from their kids as they age, perhaps we should treat social isolation and childlessness in advanced age as threats to health. Perhaps childless adults should be encouraged to pursue activities that promote social interaction (such as volunteering or joining an exercise group). The expansion of programs that provide support to the isolated elderly could help shrink the gap in longevity between those who have had kids and those who have not.