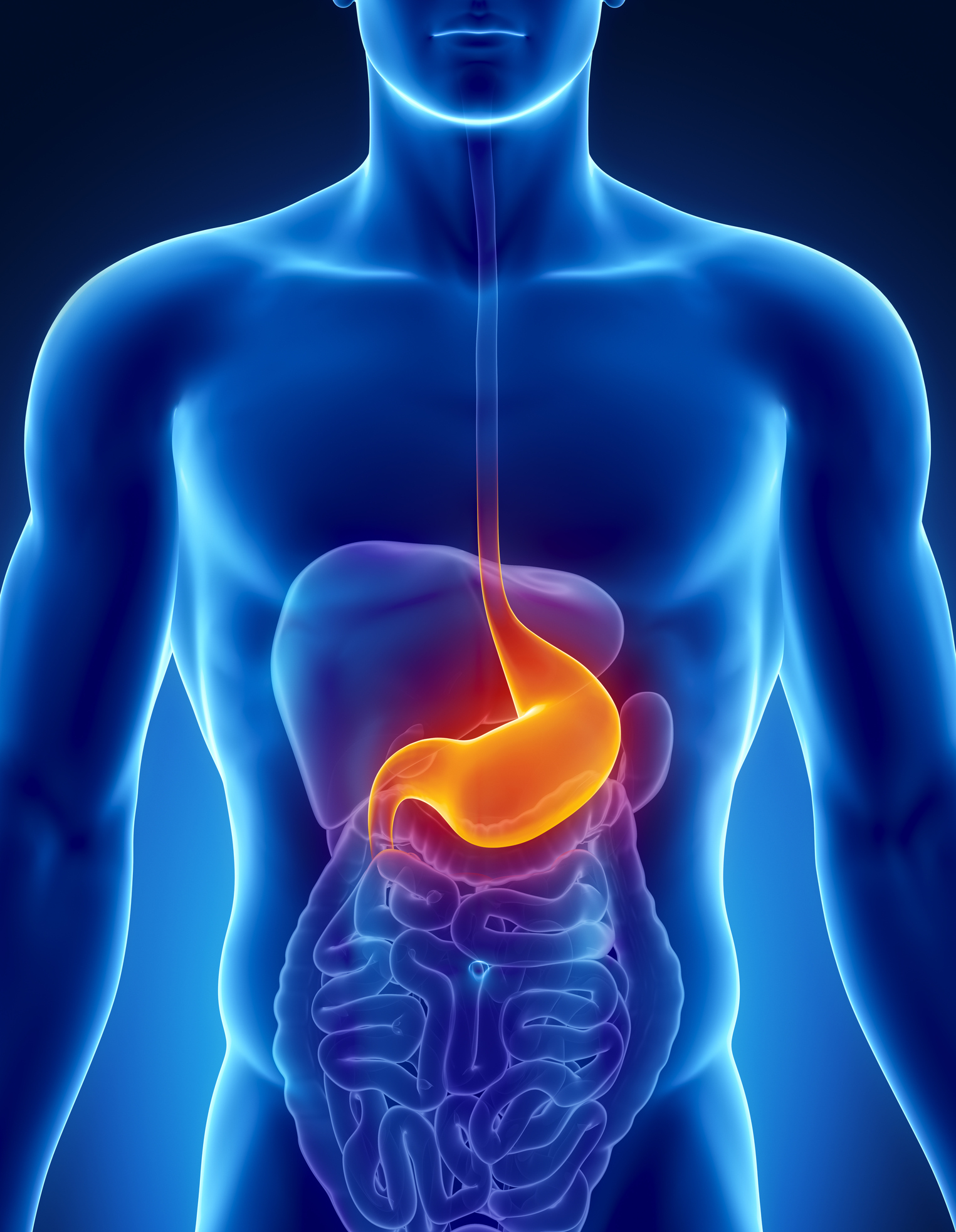 In 1982, two Australian scientists discovered that a certain bacterium, Helicobacter pylori, was a common cause of persistent stomach inflammation and stomach ulcers. This realization revolutionized ulcer treatment.

While fairly common, this infection usually causes no symptoms, but it can sometimes lead to ulcers in the stomach or the very first part of the small intestine (duodenum), and to certain types of stomach cancer. There is also evidence linking H. pylori infection to other conditions like iron-deficiency anemia and vitamin B12 deficiency. The bacteria are thought to spread through contaminated water, vomit, or feces. Most infections are acquired in childhood and often within families, especially in developing countries.

Should everyone be tested for H. pylori?

No, not everyone. You should be tested if you have ongoing dyspepsia (discomfort or pain in the upper abdomen) or if you have an associated condition like peptic ulcers or stomach cancer. Testing for H. pylori is not needed for typical symptoms of acid reflux (heartburn).

In a recent guideline update, the American College of Gastroenterology also suggests H. pylori testing if you are on long-term aspirin therapy or starting long-term NSAID therapy (e.g., ibuprofen, naproxen) to help reduce the risk of developing ulcers and gastrointestinal bleeding. A Chinese study showed that patients with a history of bleeding ulcers and H. pylori infection who were also on low-dose aspirin were less likely to experience a recurrence of stomach bleeding when the infection was treated. Studies on patients taking NSAIDs have had mixed results. An analysis of the combined results of several of these studies showed that treating H. pylori infection reduced the number of ulcers in patients starting NSAID therapy, but not for patients already taking these medications. It’s important to keep in mind that these studies don’t provide the most definitive data. We don’t know that testing everyone taking aspirin or NSAIDs long-term is cost-effective, so it’s best to talk with your doctor. Together you can determine your personal risk of ulcer bleeding against the cost and inconvenience of testing and risks of taking antibiotics.

The H. pylori infection can be detected by submitting a stool sample (stool antigen test) or by using a device to measure breath samples after swallowing a urea pill (urea breath test). For both of these tests to be reliable, it is important to stop taking acid-reducing medications called proton pump inhibitors (like Prilosec, Nexium, Protonix) for two weeks, and to avoid any bismuth products (like Pepto-Bismol) or antibiotics for four weeks before the test. Blood tests (serology or antibody test) are no longer recommended for most people because there are more false positives (abnormal test result when you may not have the infection), and this blood test can’t help tell whether you’ve had the infection in the past or have a current active infection. If you have specific risk factors for stomach cancer, your doctor may recommend starting with an upper endoscopy. For this test, a flexible tube with a camera is passed through the mouth and into the digestive tract. During an endoscopy the doctor can take tissue samples (biopsies) if necessary, as well as do H. pylori testing.

Treatment for H. pylori infection is challenging. It usually involves taking a combination of three or four medications multiple times a day for 14 days. And rising antibiotic resistance has made it increasingly difficult to cure the infection. The treatment is roughly 80% effective in getting rid of the infection, but the cure rate depends on picking the right combination of medications, taking them correctly, and finishing the full course of treatment. Your doctor will factor in what the antibiotic resistance pattern is like in your region, as well as any drug allergies you might have and other medications you take, to avoid a drug interaction. Another important consideration is what antibiotics you have taken in the past for other infections. It is best to avoid ones you have already used often, as it is more likely the H. pylori will be resistant to these.

Most experts recommend testing four or more weeks after treatment ends to confirm the infection is cured. If it isn’t, this means trying another therapy with a different combination of antibiotics. After one or more treatment failures, it may be time to have an endoscopy to obtain a culture and identify exactly which antibiotics will kill the bacteria.

If you have a condition associated with H. pylori infection or are at risk for stomach ulcers, talk to your doctor about whether testing is right for you. Testing correctly is important to reliably diagnose the infection and avoid unnecessary treatment.