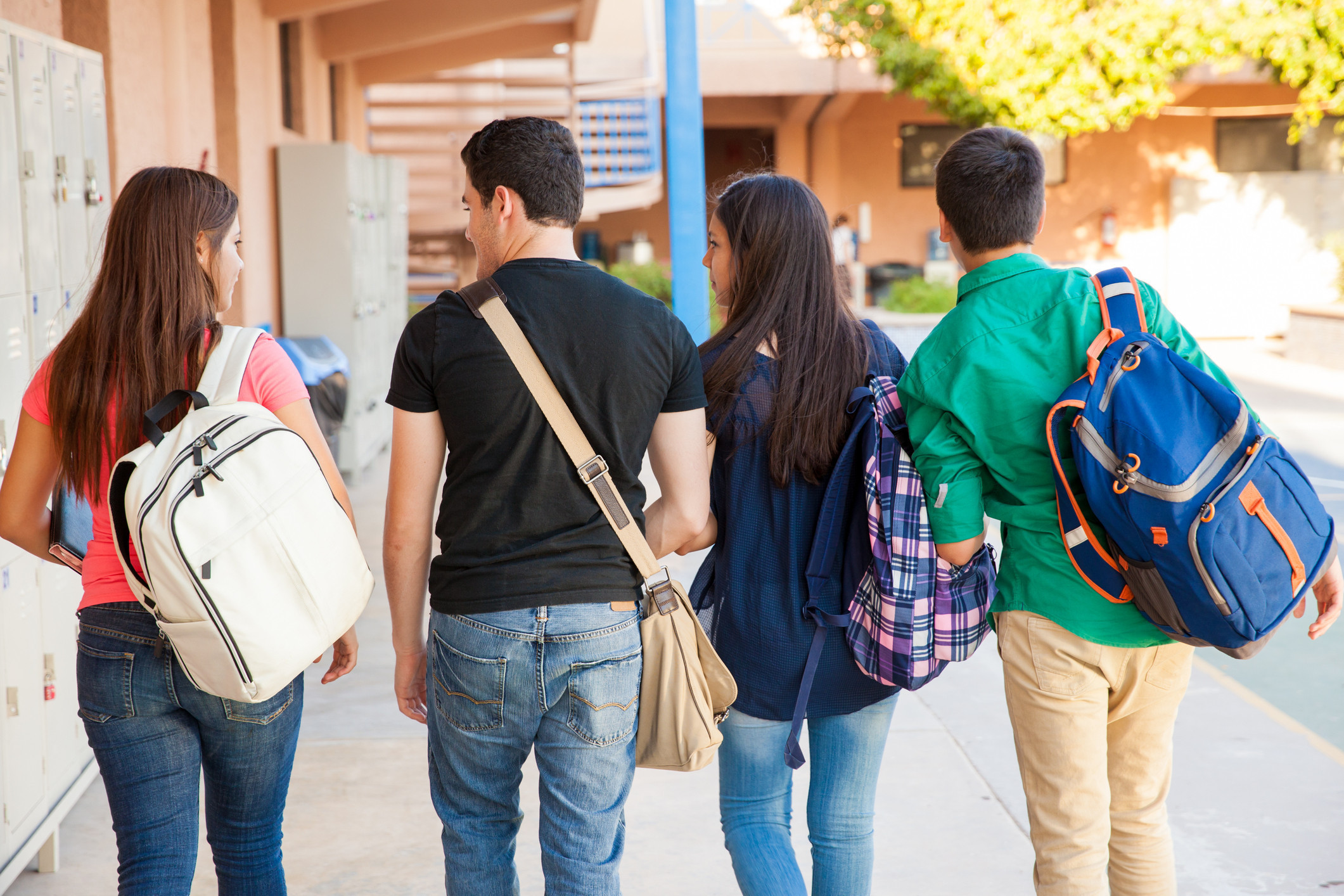 Other stats were also encouraging:

There are still too many kids getting bullied, so we still have more work to do, but this is a sign that the work we’ve done so far is making a difference. And we have done a lot of work, through educational campaigns, media and social media, as well as tremendous work within schools:

Ultimately, what all of this adds up to is a culture shift. Bullying is far from gone, and we need to keep up our efforts, especially in our current political climate, with people taking sides and some hate-related behaviors on the rise. But we think about bullying differently now than we did 10 years ago, and that’s a good thing.

Even more, the efforts against bullying have given us a blueprint for cultural change: bring the behavior out of the shadows, talk about it, educate — and give people tools and resources. Hopefully we can use this blueprint more — we are seeing it now with the #metoo movement — and help make our society a healthier, more welcoming place for all. 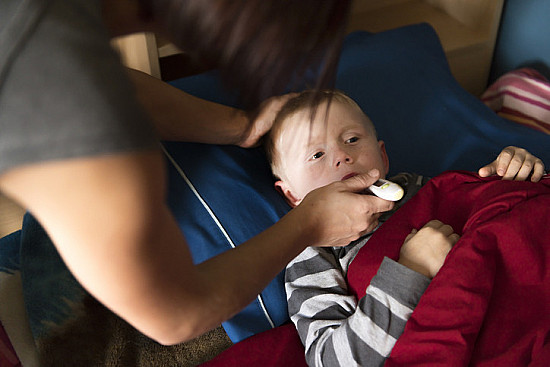 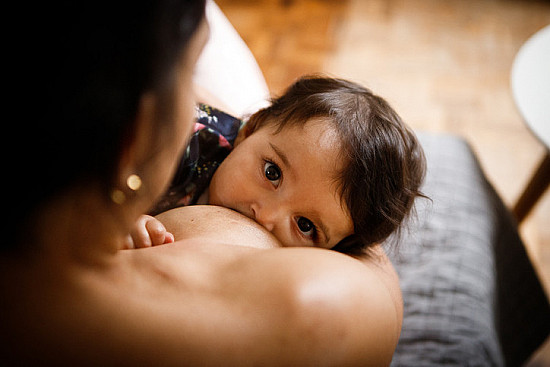