How good is my doctor? Awards, acronyms, and anecdotes…Oh my 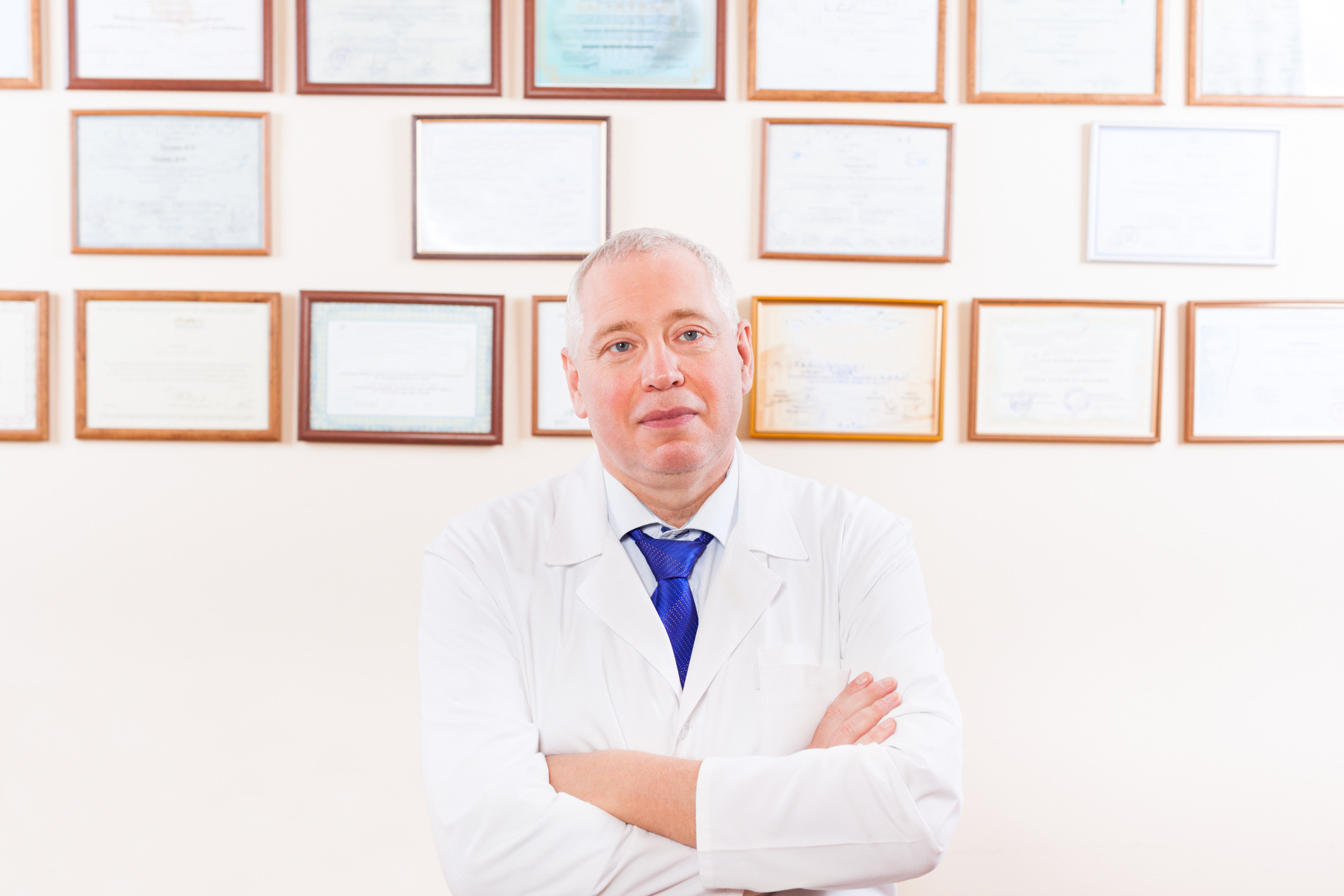 Choosing the right physician is critically important, but what are reliable markers for what makes a doctor good?

And the award goes to…

Physician recognition awards can be a funny thing. By funny I mean they at times have no real merit. I used to have an office at Somerville Hospital, and I recall receiving a letter in the mail stating, “Congratulations Paul G. Mathew, MD!!! You are one of the top neurologists in Somerville, Massachusetts.” The very official-appearing letter was accompanied by an order form for various certificates, plaques, and even Oscar-like statues that I could have purchased to display for all to see the “amazing distinction” that was bestowed upon me. The punchline here is that there are fewer than 10 practicing neurologists in Somerville, so to be declared “one of the top” is not all that flattering. The issuing company produces these “awards” in order to make a profit.

Despite the lack of meaning behind these awards of recognition, there are some people who do buy these things to decorate their offices, which makes patients feel like they are seeing a great doctor. As a rule, any legitimate award should be issued by a physician group or medical society, rather than a publication company. In addition, the award should be merit-based rather than based on social media voting or some other subjective or random measure (like a doctor with an address in Somerville).

In general, I hate waiting for anything when I have a scheduled appointment time. Whether it is a haircut, an oil change, or my own appointments to see a doctor. For that reason, I hate to keep my patients waiting, and my clinic is usually running on time or even a little early. Some of my patients appreciated this so much that they rated me on Vitals.com. I was sent a certificate in recognition of running such an on-time clinic. One of my patients saw this certificate and asked me, “Which Cracker Jack box did you get that thing from?” I found her comment hilarious despite this certificate’s being legitimate, and then realized that we had previously discussed the concept of fake awards. As she laughed at me, and I laughed at the situation, she was happy to give the doctor a taste of his own medicine. Fortunately, it was not a very tough pill to swallow.

A foreword on F words

If you look at the signs outside of a doctor’s office, there is sometimes an entire alphabet of letters after the name of the physician. Of course M.D. stands for Medical Doctor (allopathic medicine) and D.O. stands for Doctor of Osteopathic Medicine, but what do all those other letters stand for?

In addition to degrees, some physicians have fellowship designations after their name. A fellowship designation is when a physician specialty society recognizes one of its members for years of service to the organization, as well as excelling in patient care, research, and teaching. For example, the American Academy of Neurology (AAN) and the American Headache Society (AHS) both recognized me as a Fellow, which is why there is an FAAN and an FAHS listed after my name. If your physician has one of these F words after his or her last name, he or she has hit similar benchmarks in their careers. These F words are very different from some other F words used when, say, we (this includes me, too) receive surprise co-pay bills from insurance companies for services that should be 100% covered. For me, it was when we received a $400 invoice for my wife’s delivery of our daughter at an in-network hospital, which is a discussion for a different article.

I recently attended a dental conference with my wife, who is a dentist. Attending these meetings not only gives me insight into my wife’s practice, but I often also learn a lot about how a patient’s dental pain can contribute to his or her headache disorders. My wife and her mostly female dental colleagues were standing behind me, as I was talking with some of the presenters. As the male in the group, it was sad and sexist that presenter after presenter assumed that I was the dentist, and the women accompanying me were my assistants (many dentists bring their staff for career development learning opportunities). My wife and her colleagues stood back as I asked question after question, at times pretending that I was very familiar with the nuances of performing complex dental procedures. During one of these conversations, the presenter looked at my name tag, and read out loud, “Paul G. Mathew, M.D., H.O.D. what does H.O.D. stand for?” I paused and then replied, “Husband of dentist.” As he shook his head in amusement, my wife’s colleagues could not contain their laughter. Fortunately for me, I was not demoted from H.O.D. to Ex-H.O.D. as a result.

Great question…I will be making a post on that very subject soon.

I’d like to see you cover the board certified designation. I’d been going to a GYN for over 5 years before I ran across her listing on my insurance website while looking for another doctor. Even though the doctor was in my network, discovering that she was not board certified in her specialty was concerning. I just assumed that was required for a state license, or to be included in an insurance preferred provider list.