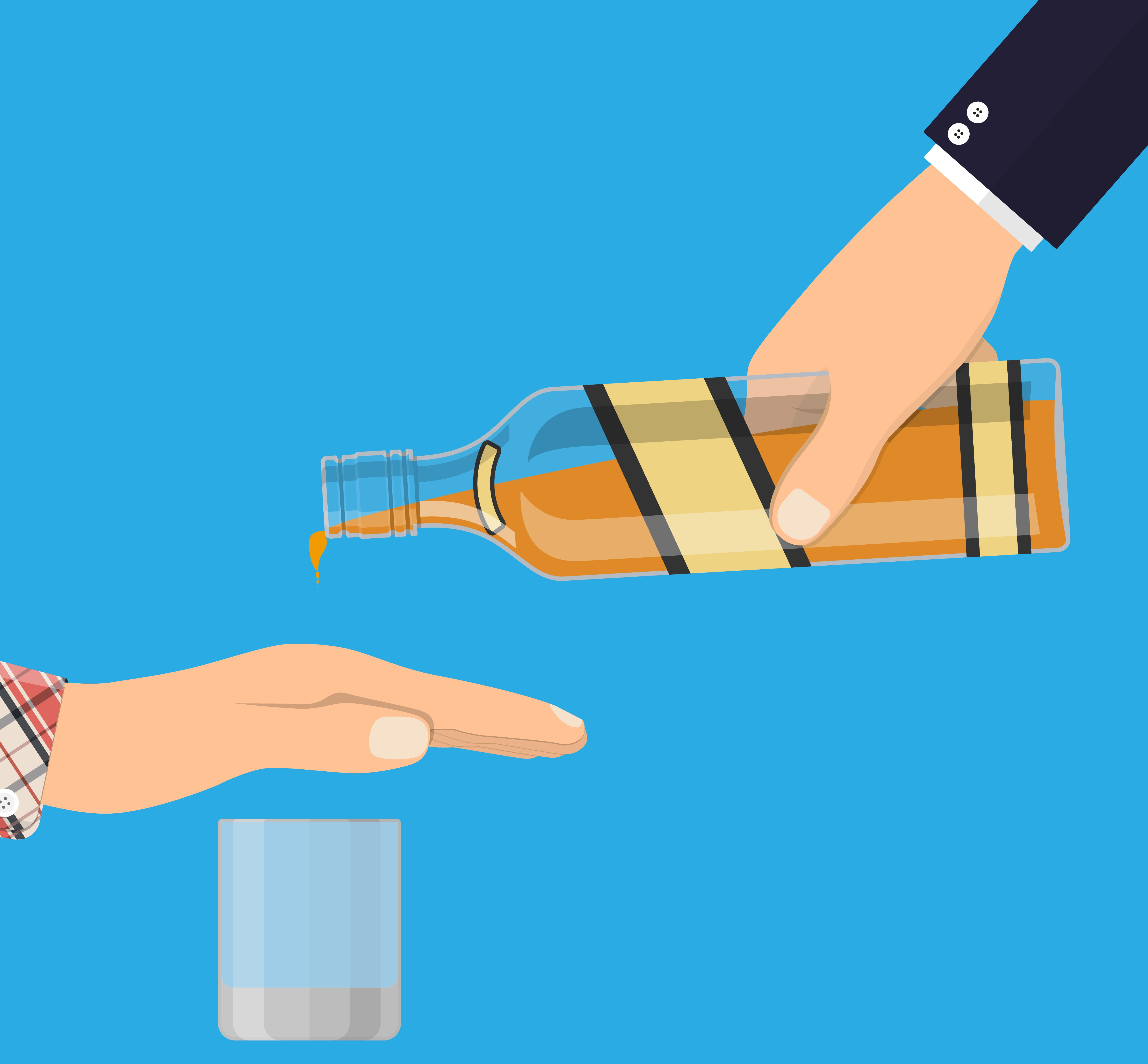 Given how common this problem is, one might think addiction would be readily accepted by our society, and that all one would have to do in order to get support is to admit one’s problem and ask for help. Right?

Unfortunately, drug and alcohol disorders, along with other mental health disorders such as depression, are among the most stigmatized of all maladies. Many people view substance use disorders through a lens of stigma, which often becomes internalized, and thus many people suffering from this disease have crippled self-esteem.

As a result, people afflicted with addiction and alcoholism generally tend to suffer in the shadows, to keep their suffering secret, and to refrain from asking for help, often until it is too late to right the course of their broken lives. They fear being looked down on, being despised, and being judged as having “bad moral character,” and for having deliberately chosen this unforgiving disease.

So, why did I go public with my story about becoming hopelessly addicted to prescription opiates?

To start, I came to believe that it was a question of life or death. There is much more to recovery from addiction than merely not taking drugs. There is a complex, interrelated process of personal growth and neurochemical healing, much of which boils down to the saying “secrets make you sick,” and, as a corollary, openness and honesty will set you free. I don’t know that there’s much in life that is more difficult than overcoming an opiate addiction, but if my entire social network knows about my struggles, they are there to support me, and to notice if I need help long before the wrong neurons start firing, drugs reenter the picture, and I start slipping.

Secondly, as a practical matter, like Huck Finn trying to remember which yarn he told to which person, it was just easier for me for everyone to know about my addiction, than (for example) to continue coming up with reasons why I didn’t drink alcohol. For a period of five years, I wasn’t allowed to consume alcohol in order to pass the drug tests to regain my medical license. This was no hardship, as I was never a big fan of alcohol. But what was a hardship was always coming up with a reason why I didn’t drink, as if this somehow threatened or imposed on the rights or enjoyment of whoever was offering me a drink. I realized that it was easier to just say, “I’m in recovery,” and I’d usually get “congrats” instead of “are you sure you don’t want a beer?”

(There are so many reasons why people might choose to not drink alcohol: alcoholism, medical problems, religious convictions, or just not liking it — why make them explain themselves? It is their business, and one might consider offering a nonalcoholic beverage and moving on to the next topic of conversation, without an insensitive interrogation of why they don’t partake.)

Finally, I was increasingly intolerant of the blatant discrimination directed at my brothers and sisters in recovery. Contrary to popular wisdom, we are people too. Not only that, but we have a lot to teach the rest of society, knowledge forged out of struggle and remorse (and therapy). Addiction memoirs are crucial windows into the lives of those who have fought and overcome this scourge. I thought that with my memoir Free Refills, I could make a statement against stigma, by confronting head-on the taboo subject of physicians and addiction. I wanted to demonstrate that anyone can get addicted, even (or especially) your well-meaning doctor, and that, provided they have some ability to grow and change, they are afforded the treatment they deserve, and — most importantly —no one gives up on them, everyone has a chance at recovery.

There’s nothing inherently wrong with people who are addicted except the addiction, which is treatable, and the only appropriate responses to this condition are compassion, solidarity, and support.