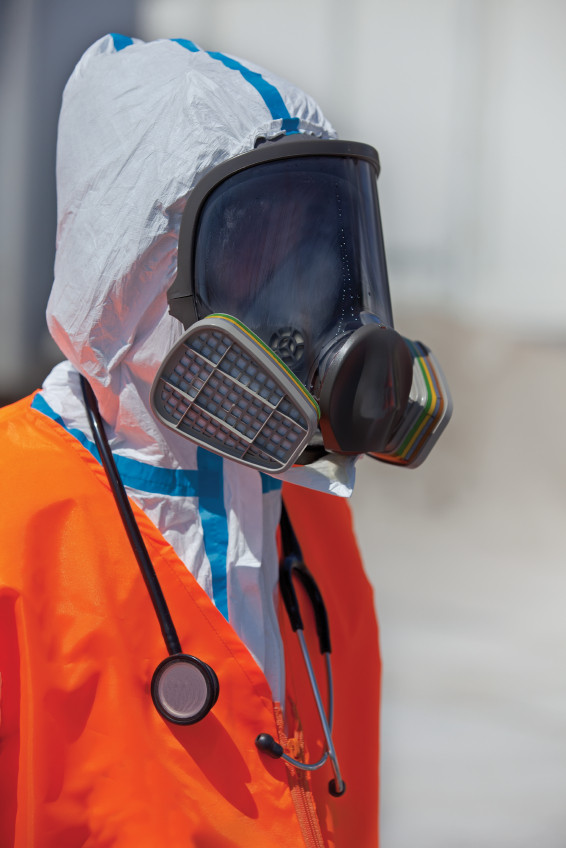 The news and images out of West Africa, the center of an outbreak of deadly Ebola virus, are a bit scary. In the three countries affected by the outbreak —Liberia, Sierra Leone, and Guinea — more than 1,300 people have been sickened by the virus and more than 700 have died. Liberia closed its borders in an effort to prevent the infection from spreading. Images of health workers in protective gear ministering to patients and disinfecting the dead flash across screens. The Peace Corps has pulled all of its volunteers out of the three countries, and U.S. health officials have issued a warning not to travel to this area.

The Ebola virus (its name comes from the Ebola River in Zaire, site of the first known outbreak) causes an illness known as hemorrhagic fever. It is characterized by aches, fever, abdominal pain, organ failure, and uncontrolled bleeding. A person who has Ebola is contagious for up to 21 days. Spread of the infection occurs by direct contact with body fluids. There is no known cure, and half or more of those who develop Ebola virus disease die from it. Dr. Tom Frieden, director of the federal Centers for Disease Control and Prevention, called the Ebola virus “a dreadful and merciless virus.”

We live in an interconnected world in which air travel can spread contagious infection thousands of miles away in a few hours. As a physician, I am bracing myself for the possibility that Ebola may spread away from West Africa to other nations — like the United States. This morning, the director-general of the World Health Organization warned that “this outbreak is moving faster than our efforts to control it,” and it comes with a “high risk of spread to other countries.”

Preventing the spread of Ebola

This epidemic of Ebola virus disease has accelerated in the past couple of weeks. Experts from the World Health Organization and Centers for Disease Control continue to reassure us that its spread can be contained with appropriate care. This is true. But appropriate care is difficult—it requires a long stretch of quarantine for anyone who contracts Ebola virus disease and those who come into contact with them.

Work is being done to control the spread of the disease. There is a “level 3” travel advisory for the involved countries, which warns against nonessential travel to them. Surveillance methods are being put in place at airports to check individuals leaving the affected countries, so that no one travels while having symptoms that might turn out to be Ebola virus disease. A person without symptoms is not contagious, even if they have been exposed to the virus.

Here are some strategies that will help contain the disease:

The United States government has said it will work with other countries to try to end the Ebola epidemic. The CDC announced yesterday that it will send 50 more disease-control specialists into the three countries in the next 30 days. And President Obama’s budget proposal for fiscal year 2015 asks for $45 million to fund a “Global Health Security Agenda.” Work on Ebola would fall within this request.

I hope that Ebola can be contained before it spreads to other countries. But if it does spread, containing the epidemic will take a level of cooperation on the part of the global public that we’ve never before needed.

I am sorry, but Global Cooperation cannot stop the spread of the Ebola virus disease – Ebola can only be stopped by a weapon that destroys it – I got the lethal weapon against any viruses, known on the planet – The Personal Virus and Cancer Killer (the greatest discovery in more than 2 million years of humankind on Earth) – By doing this exercise for a minute a day, I am the healthiest person on the planet – I cannot get sick of any infections, any cancers, diabetes and strokes even for a second – Regarding the Ebola crisis, the explosion of new Ebola cases can be easily avoided – my discovery is the fastest and safest solution to the crisis – This simple exercise is the cure and prevention of the Ebola virus disease – Once everybody starts doing the Personal Virus and Cancer Killer for a minute a day, nobody can be infected by any viruses or bio-weapons (like Ebola) stalking out there, for everybody will be untouchable for them and will stay healthy all the time, as any viruses (Ebola, HIV/AIDS, Malaria, Dengue, Colds, Flues, etc.) and any bio-weapons are killed the moment they touch us – My Personal Virus and Cancer Killer can eliminate the Ebola crisis in West Africa and around the world for just a few days – Once I am paid the corresponding funds for that.

Thanks for the information it will really helpful to prevent ebola virus..

Yes We do need money, and methods to prevent the spreading of deadly Disease. We have to make others aware of this disease and than we can stop spreading the disease.

Function has accomplished to manipulate this distribute with the ailment. You will find there’s “level 3″ vacation advisory with the included places, that alerts next to unnecessary happen to be these. Security methods will be applied from large airports to check individuals causing this influenced places, to ensure that nobody journeys while using signs and symptoms that could turn into Ebola disease ailment. A person devoid of signs and symptoms seriously isn’t contagious, even though they are come across the virus.

yes of course. if we correctly implement the preventive methods, within few years Ebola virus can be eradicated from the world as we done for small pox virus. Vaccines takes a major part in this case. So a proper vaccine should be developed in order to prevent the deadly disease caused by this virus.

It appears we need over $100m to stop the spread of this deadly disease, lets all do our bit to ensure it doesnt spread any further than it already has. 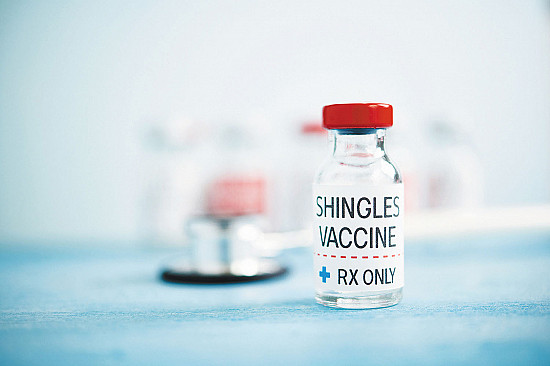 A vaccine that can prevent shingles 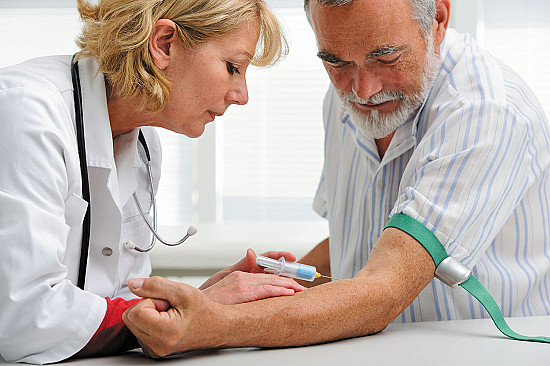 5 important blood tests beyond the basics 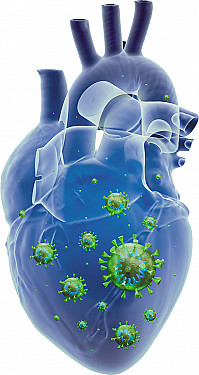