Giving babies and toddlers antibiotics can increase the risk of obesity 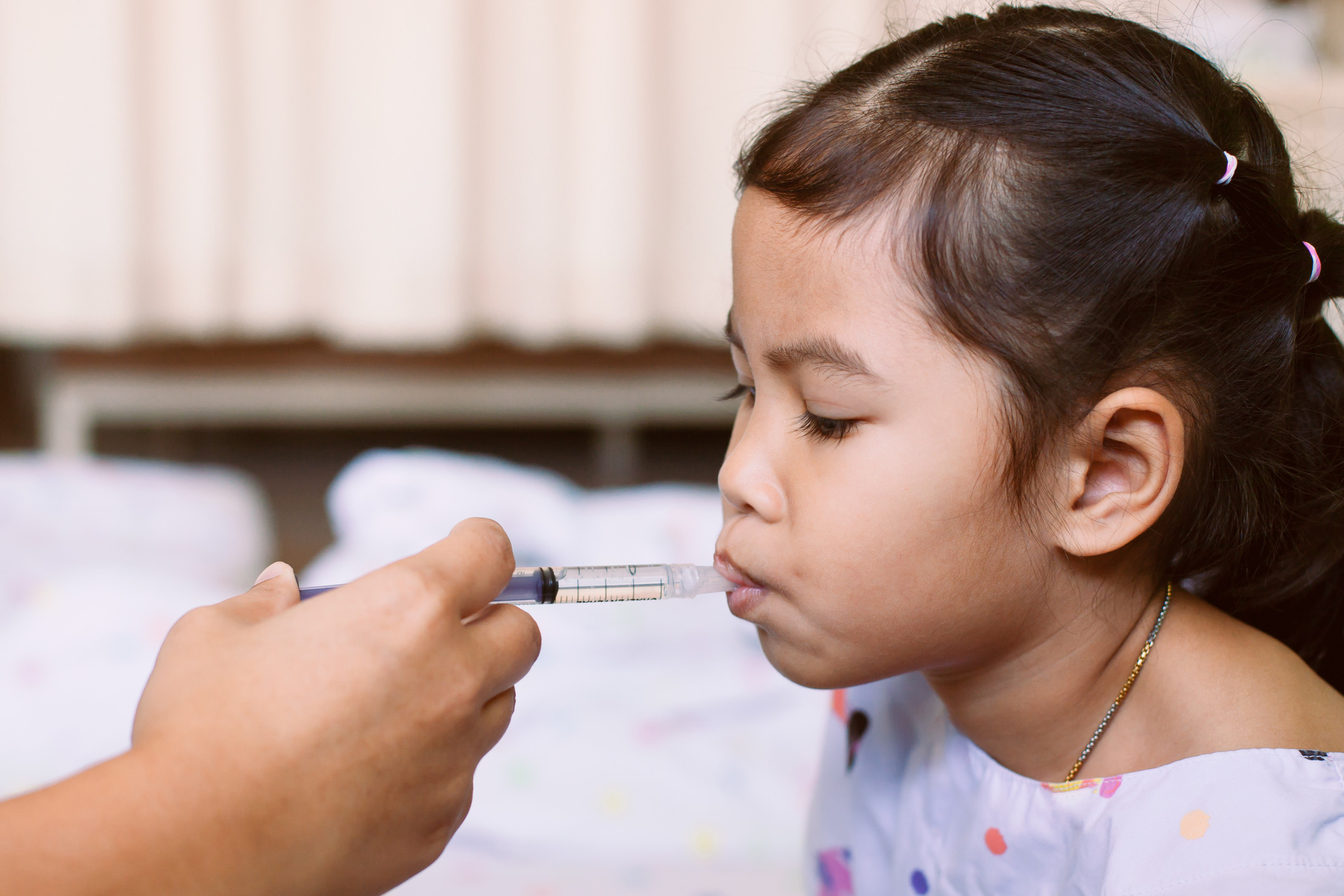 Antibiotics can be lifesaving, but they can have serious downsides — including increasing the risk of obesity when they are given early in life, according to a recent study.

Our bodies are full of bacteria. These bacteria, part of our microbiome, are important. Along with other micro-organisms in our body, they play a role in how we digest foods, in normal growth, and in our immune system. When we take antibiotics, we inadvertently kill some of those bacteria. At first glance, it seems like this wouldn’t be such a big problem; after all, the world is full of bacteria, can’t we replace them? But as we learn more about our microbiome, it appears that the way it gets started — meaning the bacteria that we gather and grow early in life — is very important and can have lifelong effects.

Studies have shown that babies who are born by caesarean section are more likely to be obese as they grow, and part of the reason is thought to be that because they aren’t born through the birth canal, they don’t get that natural birth dose of bacteria to get them started in the right direction.

In the study, researchers looked at more than 300,000 infants born into the military health system. They looked at whether they were given antibiotics during the first two years of life. They also looked at whether they were given either of two medications used to decrease stomach acid, commonly prescribed to treat stomach reflux in babies. Giving antacids can alter bacteria, both by allowing the bacteria from the mouth and nose that usually get killed by stomach acid to move into the intestine, crowding out other species — and by killing bacteria themselves.

Interestingly, farmers have been using this to their advantage for some time. Giving livestock antibiotics early in life makes the animals heavier, which means there is more meat on them. This use of antibiotics in livestock may mean more profits for farmers, but it has been a significant contributor to the problem of antibiotic resistance.

It’s not just obesity; giving antibiotics and antacids early in life increases the risk of food allergies and other allergic disease like asthma. Bottom line: we need to be very careful before we do anything that messes with the bacteria in our bodies.

As I said before, antibiotics can be lifesaving, and messing with the bacteria in our bodies is a risk absolutely worth taking — sometimes. But too often we use antibiotics when they aren’t really needed: many prescriptions, for example, are written for the common cold, something caused by viruses. Some infections, like ear infections, can get better without antibiotics — and even when we do need to use antibiotics, we often use them for longer than is necessary, or use stronger antibiotics than are necessary.

Since doctors write the prescriptions, it’s mostly doctors that need to make the change. But parents can play an important role, by asking if a prescription for antibiotics (or antacids) is truly necessary. If the answer is yes, parents should give it — but they should also ask about giving the shortest course possible.

We are in the midst of an obesity epidemic, one with so very many health implications for us and our children. As with any epidemic, we have to fight it in every way possible.

Thank you for sharing this. While this is great to read because the perils of antibiotics isn’t new information for many parents (I wouldn’t say most, because most go with exactly what the doctor says because the doctor is an authority figure), it almost seems there is a huge gap between what doctors are taught and what seems… logical.
(in reference to general antibiotic use killing more than necessary, and not as it relates to obesity)

For example, many doctors are very happy to give antibiotics for everything. Doctors are humans, and if they are taught that antibiotics are the be-all end-all, then they will use their teachings “blindly” – i.e. they will not question why the antibiotics are taught to be the solution. They will think (as any person would), “well if they are teaching so in a prestigious med school, then it must be true”. The truth is that the med school is teaching based on books / teachings, that may not have questioned every single research mentioned in said books (maybe the author is the professor themselves or for a variety of other human reasons). And this goes even further back. The people who did the research may not have done the research properly or may have had other incentives (such as being published in this cut throat business or someone was over worked). My point here is that, antibiotics (amongst many other “solutions”), may not have been genuinely researched/taught to the doctors and the doctors were not taught to question it. I’m not saying that this is always the case – what I’m saying is that, without any guile on anyone’s part, this is a big possibility, because there are many layers of people involved (each of whom could have had a moment of weakness unintentionally not caught by any other person) before a medicine is given to a patient.

This is why reading this post is refreshing. However, this post means nothing if one doctor is not disseminating this information to the other doctors – at least all the Harvard and Harvard University Health Services doctors. It’s left up to the parents to point this out to the doctors. But do you know what happens when parents question a doctor? The doctor and their staff label the parents as the “wacky stupid parents, because they aren’t MDs but still think they know what’s best for their child”. Which makes the parents not want to go to a practice, potentially making things worse.

Please note that this is a generalized comment to an extent, and there are many different cases and different doctors that don’t fit in this.