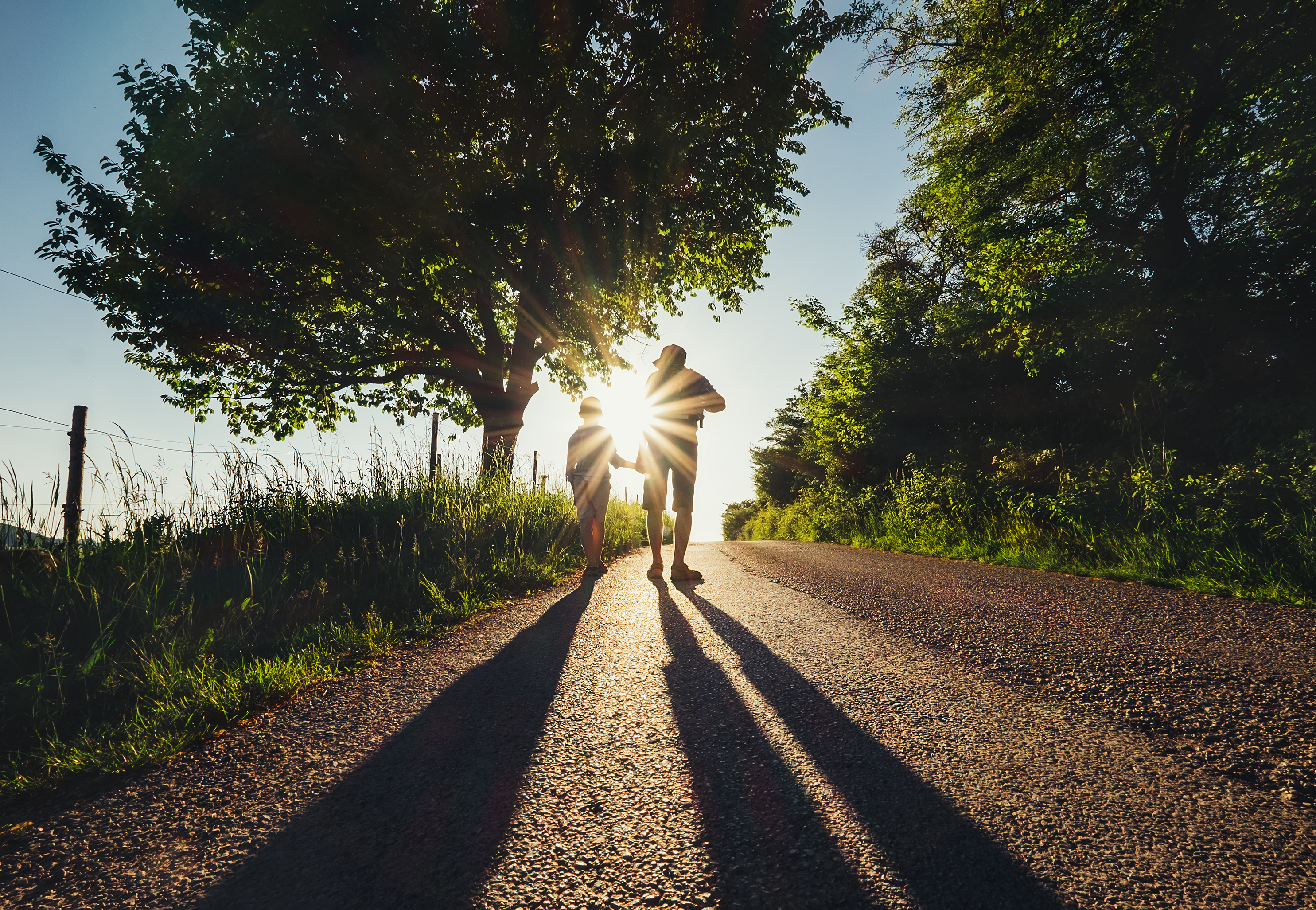 We are fortunate to have a country home in the Catskills where we can escape city life. An eight-year-old neighbor often crosses our meadow or bikes over to stop by for a visit. While I’d like to think I’m the featured attraction, his visits are not just to see me; of much greater interest is our basement with its shelves of toys and games. Particularly appealing to this lad is the sports equipment: hockey sticks, goalie pads, a goal to shoot on, baseball mitts, a batting helmet, a catcher’s mask, soccer balls, and more. Name the sport and it is most likely we have equipment for it, even in different sizes.

I’ve given my young friend a few items: retaping a hockey stick that’s the right size for him, a pair of batting gloves, a cracked bat from a Bat Day at Yankee Stadium. He knows these were things that belonged to my son. Visits have been frequent, offering a chance to go to the basement so we could play some more floor hockey, or perhaps do a review of our inventory again, maybe hoping to catch me in a generous frame of mind. Downstairs amongst the gloves and balls and pads, waiting to be discovered, was The Question. “Where is your son, where is William?”

Knowing that sooner or later The Question that would come up, I had a conversation with his parents. Who explains William’s permanent absence to the young fellow? What is age-appropriate detail? Is there a better time for the discussion?

That apprehension became fact when William accidentally overdosed shortly before his 24th birthday. Just four days prior he had gone to a hospital to ask to be admitted to inpatient detox. His insurance company denied the request as “not medically necessary.” Six weeks of comatose and/or heavily medicated hospitalization followed before the ultimate realization that William was consigned to a persistent vegetative state.

When we decided to permanently remove him from a respirator we attempted organ donation. Organ donation in William’s condition required an expedient demise within a tight one-hour time frame once removed from the respirator. William continued on and survived for another 21 hours before breathing his last in our arms. Ultimately, we made an anatomical donation of his body to Columbia University’s College of Physicians and Surgeons.

Once, William was young, curious, engaging, and adventuresome, much like our eight-year-old neighbor. I continue to question, puzzle, and agonize over the path that takes a boy from building with Legos, playing catch, bocce on our lawn, snow forts, an entertaining sense of humor, late night talks, fierce and courageous loyalty to friends, right-on-the-money analysis of people, situations, and numbers, a flash of the pads for a save, and the sweetness, strength, inspiration, and love that was William… to a death certificate that reads death due to “complications of acute heroin intoxication.”

One thing I do know. When my young neighbor asks about William, I have to answer him openly and honestly. There’s more of William to share than some old hockey sticks and baseball bats. William’s story, like that of so many others, has to come out of the basement so that it can be the cautionary tale every growing boy should hear.