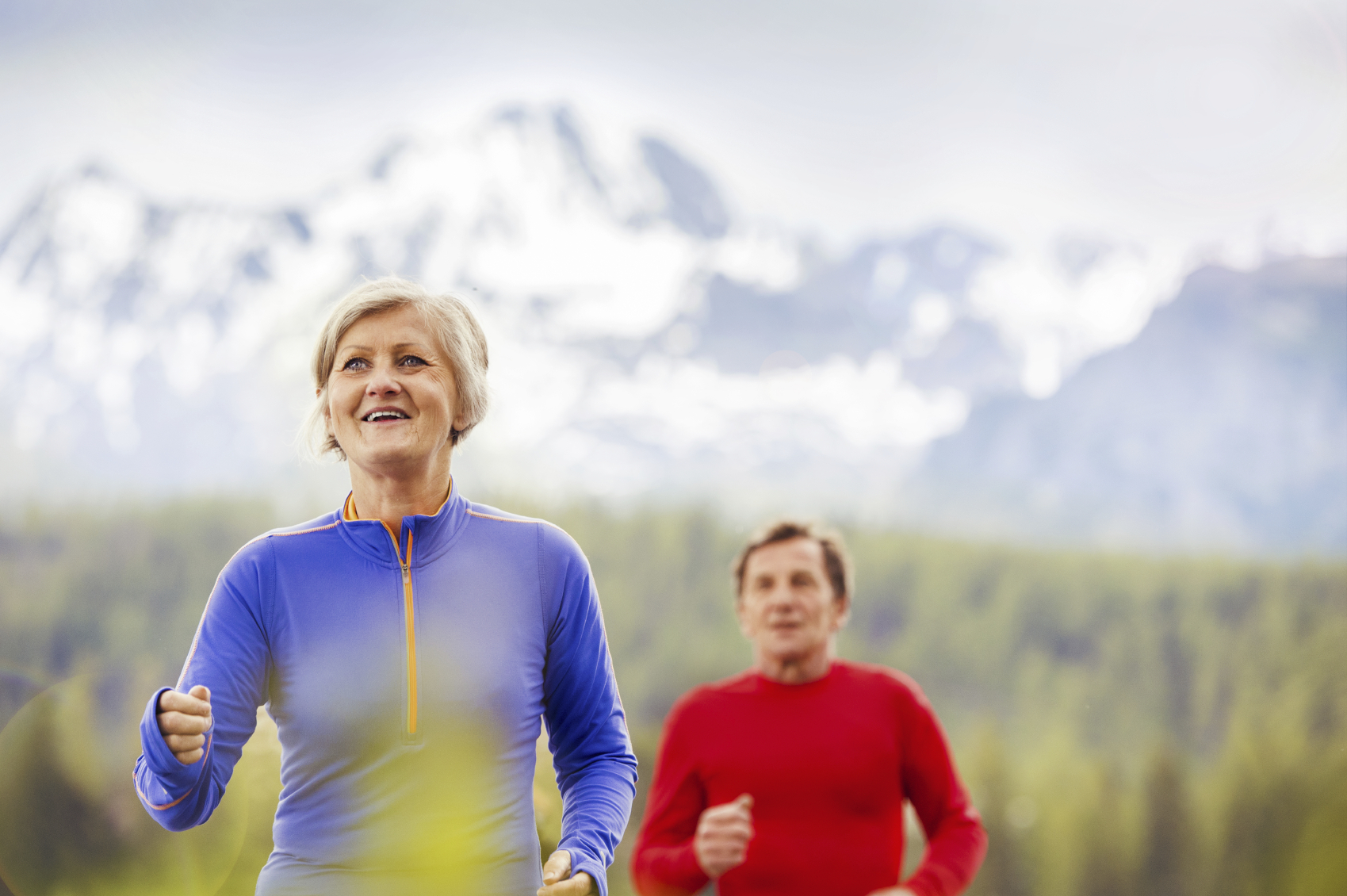 Most of us have had firsthand experience with memory lapses. We find ourselves flustered trying to recall a name during a conversation. We forget where we parked the car. We can’t recall items on the short grocery list we left back at home.

While memory lapses can occur at any age, they happen more often as we get older.  And there is that fear they’re early signs of Alzheimer’s disease or some other type of dementia. But for the most part, our fleeting memory difficulties are from normal age-related changes in the brain. Our recall slows and it’s a bit harder to learn new things quickly.

Many studies have shown that staying physically active and exercising regularly in middle age and beyond can help delay and perhaps even prevent decline in brain function. Since most of these studies have been primarily observational, they can’t show associations and don’t prove cause and effect.

So there is no scientific proof that exercise itself is the direct reason for staying mentally sharp. At least not yet.

Last month, a small but interesting study looked at oxygen related changes and nerve processing in the brain. These features have been shown to correlate with better memory and brain function as people age.

The researchers identified 100 relatively healthy men and women ages 60 to 80 with varying levels of reported physical activity. For one week, the study participants wore an accelerometer to measure their amount of physical activity. Each of them also had their oxygen consumption measured during a maximal exercise test. Oxygen consumption during peak exercise is a standard way to assess cardiorespiratory fitness.

As expected, the people with higher fitness levels were the same ones that were more physically active during the week. They were also the same people who showed more positive oxygen related changes and MRI findings consistent with faster nerve processing in the brain. The study results were reported in PLOS One.

We don’t have an exact exercise prescription to guide how long and hard we should exercise. Based on the results of this study and many others, even low intensity activity for an hour a day appears to be much better for brain health than sitting on the couch.

You don’t have to engage in high-performance athletics to preserve and protect your brain. Just be more active during the day:

Staying physically active with time scheduled daily for dedicated exercise is just one way path to better brain function. Here’s what else you can do: