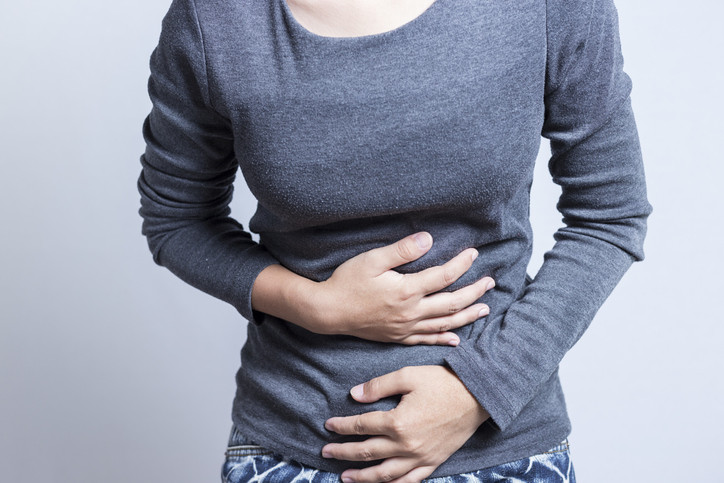 Functional dyspepsia (FD) is a common condition, loosely defined by some physicians as a stomach ache without a clear cause. More specifically, it is characterized by the feeling of fullness during or after a meal, or a burning sensation in the mid-upper abdomen, just below the rib cage (not necessarily associated with meals). The symptoms can be severe enough to interfere with finishing meals or participating in regular daily activities.

Those with FD often go through multiple tests like upper endoscopy, CT scan, and gastric emptying study. But despite often-severe symptoms, no clear cause (such as cancer, ulcer disease, or other inflammation) is identified.

Acid reflux, the stomach, and the small intestine

Because there is no clear cause for symptoms, treating FD is challenging as well. The first step in treatment is usually to check for bacteria called H. pylori that can cause inflammation of the stomach and small intestine. If H. pylori is present, the person is treated with a course of antibiotics.

For those without H. pylori infection, or with symptoms that persist despite elimination of this bacteria, the next step is usually a trial of a proton-pump inhibitor (PPI). PPIs, which include omeprazole (Prilosec), esomeprazole (Nexium), and lansoprazole (Prevacid), suppress the stomach’s acid production. PPIs may help those patients whose FD symptoms are driven in part by acid reflux disease. PPIs may also reduce the concentration of certain inflammatory cells in the duodenum (the first part of the small intestine), which may also play a significant role in functional dyspepsia.

Tricyclic antidepressants (TCAs) are another class of medications that are often used to treat FD. In some people, FD is thought to be due to an abnormal brain-gut interaction. Specifically, these individuals may have overactive sensory nerves supplying the GI tract, or abnormal processing of pain by the brain. TCAs such as amitriptyline (Elavil), desipramine (Norpramin), and imipramine (Tofranil) are thought to modulate this abnormal brain-gut connection. When used for FD, TCAs are typically prescribed at a low dose, where they do not exert any significant antidepressant effect.

However, a large proportion of people with FD also have ongoing anxiety, depression, or other mental health conditions. Addressing these conditions, often with the help of a trained psychiatrist or psychologist, can also improve FD symptoms. Psychological therapy has not been as widely studied as medications for FD. But a small number of studies have suggested that psychological interventions like cognitive behavioral therapy may be even more effective than medication; these interventions were shown to resolve FD symptoms in one out of three appropriately selected patients. In comparison, even the most effective medical treatments lead to symptom relief in approximately one out of six treated individuals.

When you eat, the top part of your stomach relaxes, expanding your stomach volume to accommodate your meal. Many FD patients have an impaired accommodation reflex, and this may contribute to the post-meal discomfort experienced by many people with FD.

Unfortunately, no medications exist specifically for improving stomach accommodation. However, buspirone (Buspar), a medication normally used for anxiety, is thought to improve stomach accommodation as well, and has been shown in a small number of studies to be effective in treating FD. Medications that make the stomach empty more quickly can also be tried for FD. However, many prokinetic medications are associated with significant adverse effects, and only one that has been studied for FD, metoclopramide (Reglan), is available for clinical use in the United States.

Recent research has also suggested that modifying the activity of the vagus nerve (the largest nerve carrying signals between the brain and the stomach), via electrical stimulation of the skin of the ear, may improve gastric accommodation. However, research into this treatment is in its early stages, and its effectiveness in relieving symptoms has not yet been studied in large groups of patients.

Limitations of current treatments open the door for novel treatments

While studies have shown that the above-mentioned treatments work better than placebo, many patients do not experience significant symptom improvement with them. Indeed, even the most effective FD medications only resolve symptoms in one out of six patients. As a result of this limited effectiveness, recent studies have looked at remedies not traditionally used in Western medicine.

For example, a recent Chinese study, published in the Annals of Internal Medicine, showed that a four-week course of acupuncture treatments eliminated symptoms in a greater percentage of individuals with distress after meals than a similar group receiving sham acupuncture treatments. Though additional studies are needed to confirm these findings, this study suggests that acupuncture could be an option for those with difficult-to-manage FD symptoms.

FD remains a significant challenge for patients and physicians alike. Some may take comfort that FD is not a dangerous condition in terms of putting patients at increased risk of death. (One study of over 8,000 patients followed for 10 years showed no increase in risk of mortality in people with FD compared to those without FD).

Still, the bothersome and frequent symptoms remain a source of frustration for many. Yet hope does exist for those suffering with the condition, both from the judicious use of existing, evidence-based treatments, and the potential emergence of novel treatments in the future. 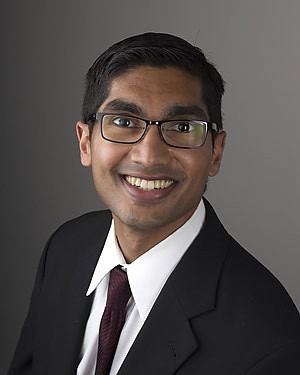 what about leaky gut or unbalanced bacteria on gut?