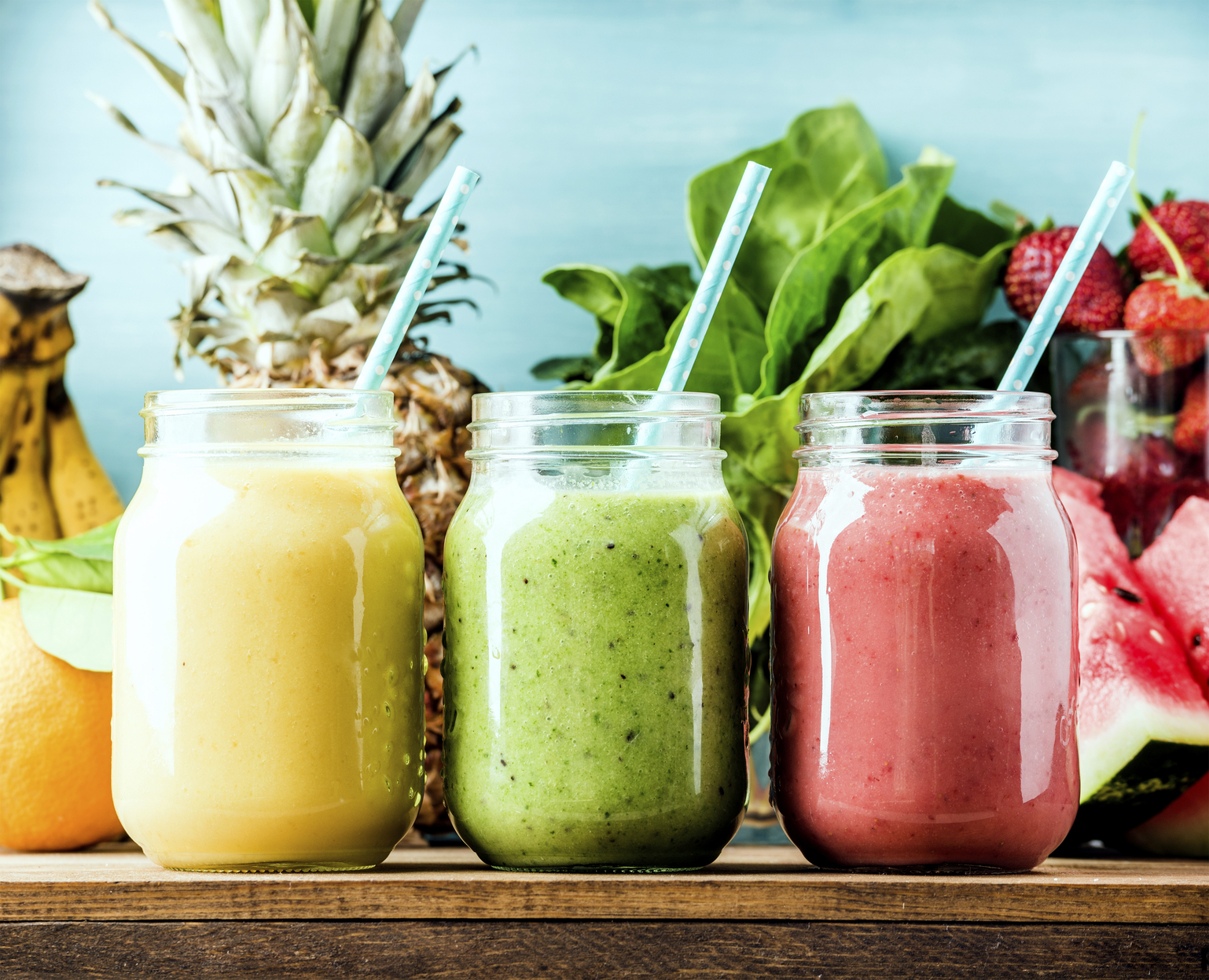 On these midsummer days, it’s hard to walk down the street without passing someone sipping a vividly colored beverage. According to food industry statistics, these folks aren’t likely to be drinking McDonald’s Shamrock Shakes or 7-Eleven Slurpees. Instead, people are shifting from sugary beverages with artificial ingredients to cold-pressed juices and smoothies. Sales of juice extractors and blenders lead the small-appliance market, and juice bars continue to spring up on city streets, in shopping malls, and even in supermarkets.

There are a couple of reasons people are taking to these beverages, says Kathy McManus, director of the Department of Nutrition at Harvard-affiliated Brigham and Women’s Hospital. “They think they are doing something healthy, and the beverages can be time savers. It can be faster to grab a smoothie in the morning instead of sitting down to breakfast.”

What is cold-pressed juice?

Cold pressing employs the same principle as the hand-crank citrus juicer your mother or grandmother might have used: the fruits or vegetables are squeezed between two metal plates to extract the juice. Modern juice extractors may chop or grind the produce before applying hydraulic pressure to separate the juice from the pulp.

Smoothies are usually concoctions of several of the following: pureed fruits, pureed vegetables, juices, dairy products, almond milk, coconut milk, soy milk, herbs, and spices. The nutritional and calorie content of the beverage can vary widely according to the ingredients.

Smoothies and cold-pressed juices may provide healthy snacks and an efficient way to get vegetables. But be sure to include the calories they provide in your daily calorie allowance. For a lower-calorie alternative the Harvard T.H. Chan School or Public Health has developed recipes for fruit coolers and flavored water.