For people with MS, can exercise change the brain? 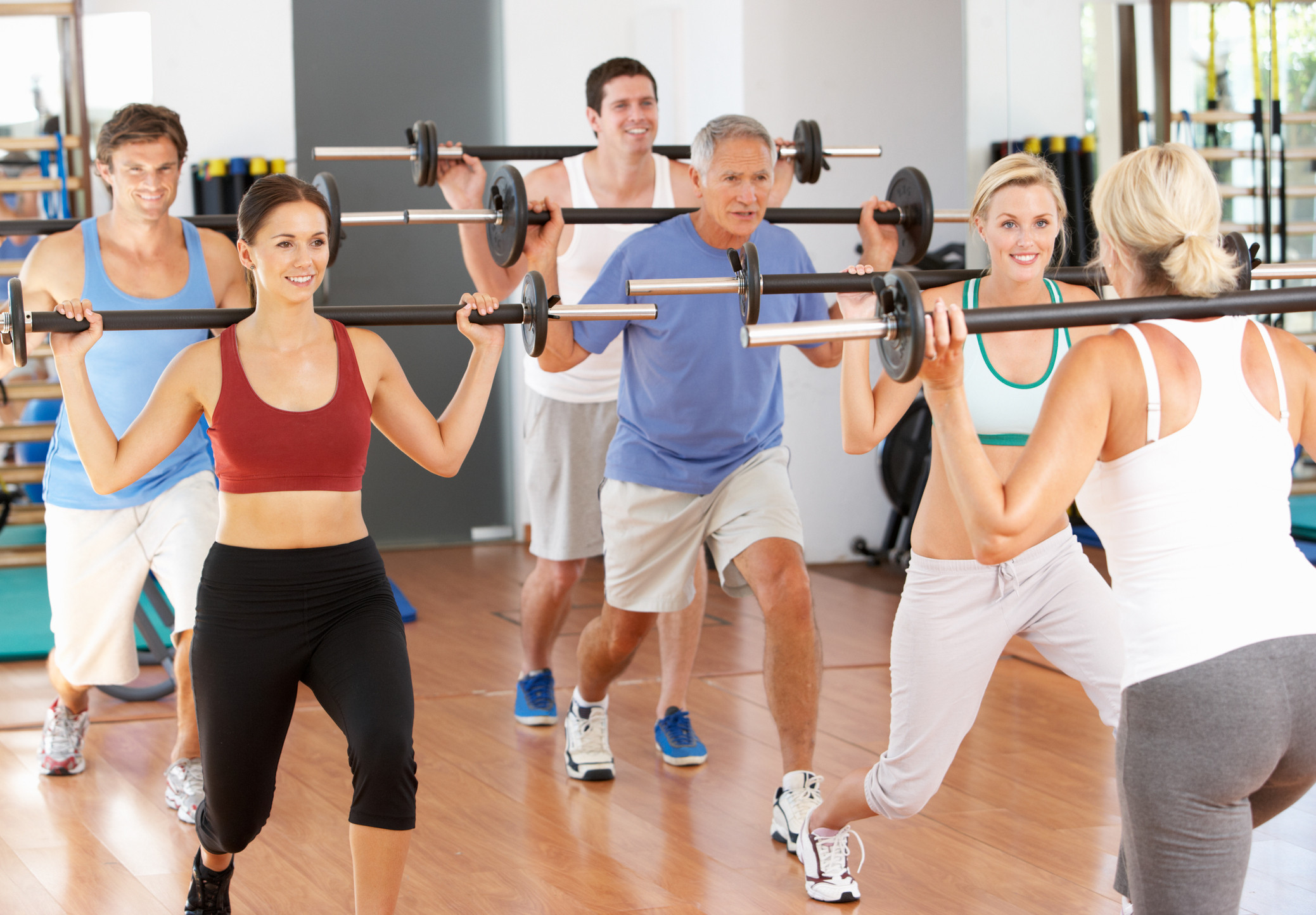 Multiple sclerosis (MS) is a condition of unknown cause in which the covering lining of nerve fibers (called myelin) is damaged. Myelin is like insulation on a wire — when it is damaged, nerve impulses are not transmitted properly. This leads to an array of symptoms including weakness, vision problems, numbness, tingling, and poor coordination or imbalance that can be debilitating.

MS is thought to develop when the immune system mistakenly attacks the central nervous system, including the brain and spinal cord. The severity of the disease varies. The most common pattern is one in which symptoms wax and wane. People who experience this are described as having “relapsing-remitting” disease.

Although there are more and better treatments for MS than ever before, there is no known cure. And the disease can progress even with the best treatments.

A new study suggests that exercise may alter the brain

A new study looks at exercise as a potential treatment for people with relapsing-remitting MS. What’s different, and exciting, about this study is that it not only analyzed the impact of exercise on symptoms of the disease, it also assessed how the brain changed with exercise treatment.

As published in the Multiple Sclerosis Journal, researchers enrolled 35 patients with relapsing-remitting MS. Half began a 24-week program of twice-weekly supervised exercise, while the other half continued to see their doctors for routine care. At the end of 24 weeks, the assignments reversed (although the group assigned to start with exercise could continue unsupervised exercise). The exercise program included progressive resistance training such as free weights, elastic bands, or exercise machines with increasing resistance over time. After the exercise program, researchers evaluated each study volunteer with measures of function, disability, and brain MRI.

Here’s what they found after the period of exercise.

These findings are intriguing and potentially quite important. And this is not the only study looking at the capacity of exercise to change the brain. Previous studies of the healthy elderly who exercise, those with Parkinson’s disease who exercise, and practitioners of tai chi have found evidence of brain changes by MRI.

Even so, the real importance of this study is uncertain because:

Clearly, improvement in MS symptoms that seems related to exercise is reason to continue recommending physical activity for this condition. Supervised exercise may be helpful, with little chance of causing serious side effects. I think that in the future we will see more and more research into non-medication treatments of MS and other chronic diseases.

Many people, myself included, believe that the usefulness of non-medication approaches for chronic disease may be underrecognized. While it seems unlikely that exercise alone can reverse brain damage from MS or cure the disease, it might play an important role when combined with other standard treatments, including medications. 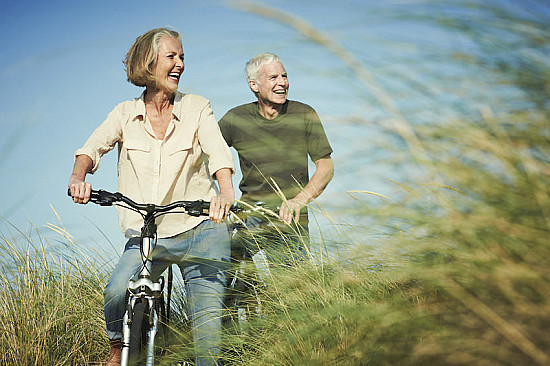