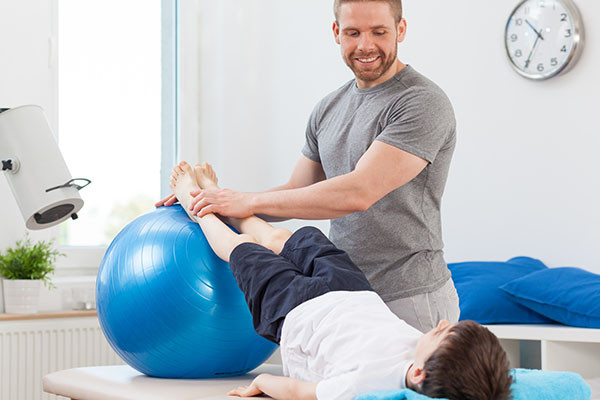 It is a scary illness, not just for parents but for doctors, too: acute flaccid myelitis (AFM) causes sudden weakness and loss of muscle tone in the arms and legs, and can go on to cause even more serious problems.

It’s not just the symptoms that are scary. It’s also scary because we don’t fully know what causes it. Although the symptoms are similar to polio, patients with AFM have tested negative for polio. One culprit may be an enterovirus known as EV-D68. Usually this causes mild symptoms such as fever, runny nose, cough, and body aches, but in a small number of children it may lead to AFM. Other viruses such as West Nile virus, or a combination of factors, also may trigger AFM.

What we do (and don’t) know about AFM

We know that AFM is more common in children, and we know that cases spike in summer and fall. We know that the symptoms are like those caused by viruses such as enterovirus, adenovirus, or West Nile virus, but after that there’s not much we know. Because we have been following this illness only since 2014, we don’t know the long-term effects of it either. Some patients recover quickly and completely, but for others the weakness doesn’t go away.

The symptoms of AFM include:

If your child shows any of these symptoms, call your doctor right away.

Because we don’t know exactly what is causing AFM, we don’t have a definitive treatment. We support patients when they are sick, giving medicines to help their symptoms, and physical therapy and other such treatments that may help with weakness, but there is no medicine we can give to cure or even treat the illness itself.

Since 2014, there have been about 700 confirmed cases. Getting exact numbers on this illness is hard because there is no clear test for it. The Centers for Disease Control and Prevention (CDC) is concerned that cases will rise this fall, given relaxed guidelines on masks and distancing. The CDC relies on clinical symptoms, lab tests, and MRI (magnetic resonance imaging) of the brain to decide whether someone has AFM. Because not all patients get this testing, and because not all patients get reported to the CDC, it’s likely that the numbers are higher.

What parents need to know

Since we don’t know exactly what causes AFM, it’s hard to tell people how to prevent it. You can prevent polio by being vaccinated, and everyone should be vaccinated. West Nile virus can cause similar symptoms, and avoiding mosquito bites is the best way to prevent that. The best advice we can give now to prevent the viruses that might cause AFM is the simplest: wash your hands, well and often.

Despite all this scary stuff, it’s important to remember that overall this is a rare disease — less than one in a million people get it.