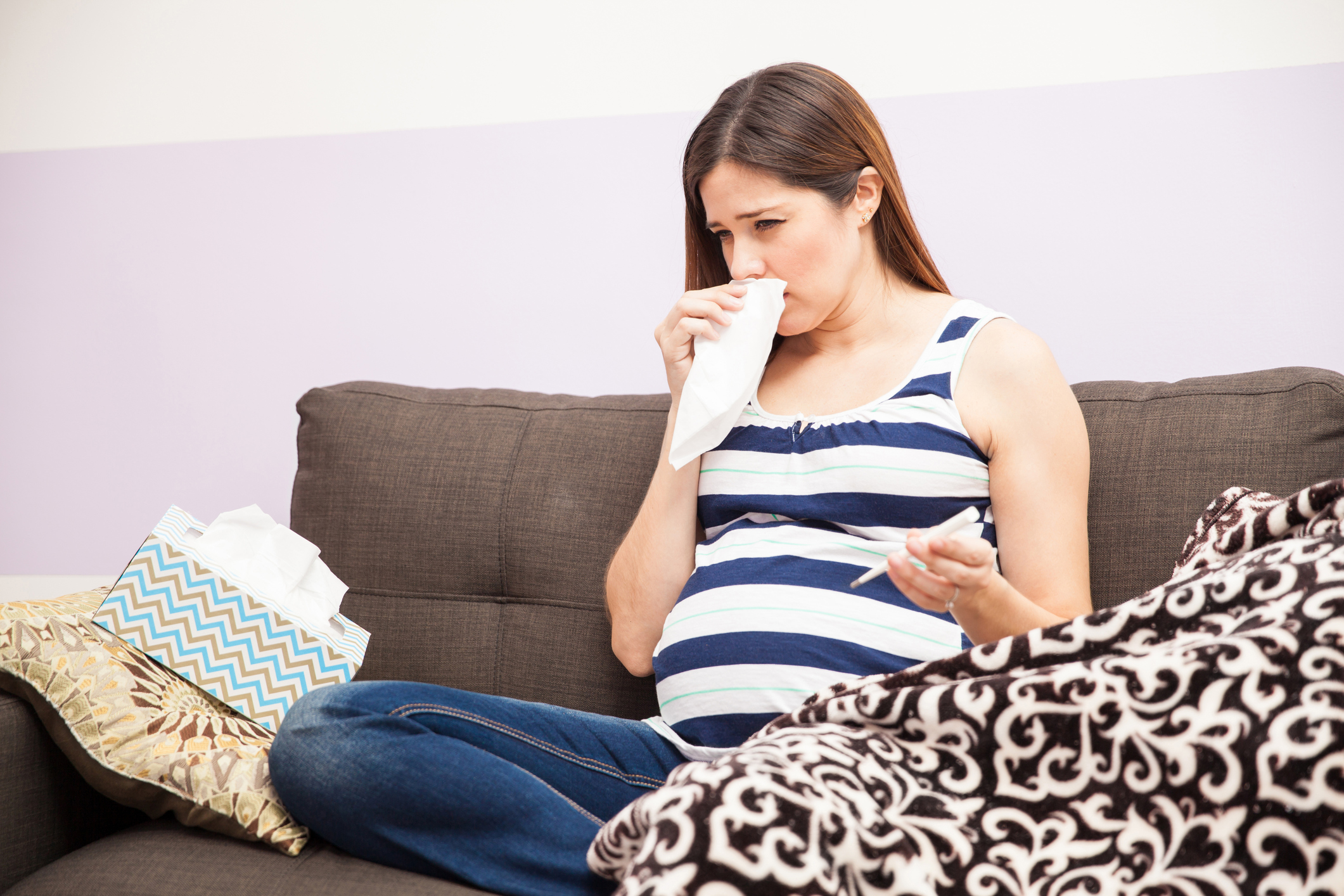 Is your head already spinning from all of the confusing information about the safety of routine vaccinations? Well, news of the latest findings regarding the flu vaccine during pregnancy certainly won’t help things.

A group of researchers recently reported an association between a pregnant woman getting the flu vaccine and having a miscarriage.

The authors were clear that the study could not establish that flu shots cause miscarriage. It could only report the observation that, in this small group of women, miscarriage was slightly more common within 28 days of getting the flu shot — but only in women who had also gotten a specific formulation of the flu shot the previous year. More research would be needed to draw conclusions beyond that.

But before you panic or march off to your next prenatal appointment to emphatically refuse this season’s flu vaccine, let’s take a step back and look at this situation a little more carefully.

What’s the big deal about getting the flu when I’m pregnant?

The pregnant you is not the same as the non-pregnant you, especially when it comes to your immune system.

In general, your immune system is dialed down a bit in pregnancy. But interestingly enough, your pregnant immune system may actually respond more intensely in certain situations. And how you respond to the influenza virus is one of those situations. It is thought that this altered immune response, along with changes in how your heart and lungs work, are why pregnant women who get the flu often have much more severe symptoms, serious complications, and can even die from the infection.

There is also some evidence that having the flu in the first several weeks of pregnancy might be associated with an increased risk of your baby being born with certain birth defects.

Put this risk of severe complications from the flu together with the relative low risk of the flu vaccine, and it’s easy to understand why getting the flu shot during pregnancy is so strongly recommended.

Getting vaccinated against the flu during pregnancy has benefits for your baby as well. Newborns, like pregnant women, are more likely to get seriously ill or even die if they get the flu. Your baby can’t get a flu shot until 6 months of age. However, if you get the flu vaccine during pregnancy you will pass antibodies to your baby that will protect him or her from the flu in the first few months of life. This is especially important for babies that will be born during flu season (between October and May).

So, what about the research linking flu shots and miscarriage?

In a recent study, the data suggest an association between getting a flu shot and having a miscarriage within 28 days of the vaccine, especially in those women who were also vaccinated against the H1N1 strain in the prior year.

These results are surprising. One potential explanation is the specific inflammatory response triggered by the H1N1 vaccine, with a repeat vaccination causing an even more significant response to occur. As noted by the authors of a commentary published with the original article, “One important takeaway message from this study is that seasonal vaccine formulations are not all the same.”

Expert panels including the American Congress of Obstetricians and Gynecologists have not changed their opinion based on these study results, noting that the study included only a small number of women, and those results are not outweighed by the significant amount of existing data supporting flu vaccine safety. The current guidelines that the flu vaccine is strongly recommended in pregnancy, and is safe to be given in any trimester, remain unchanged.