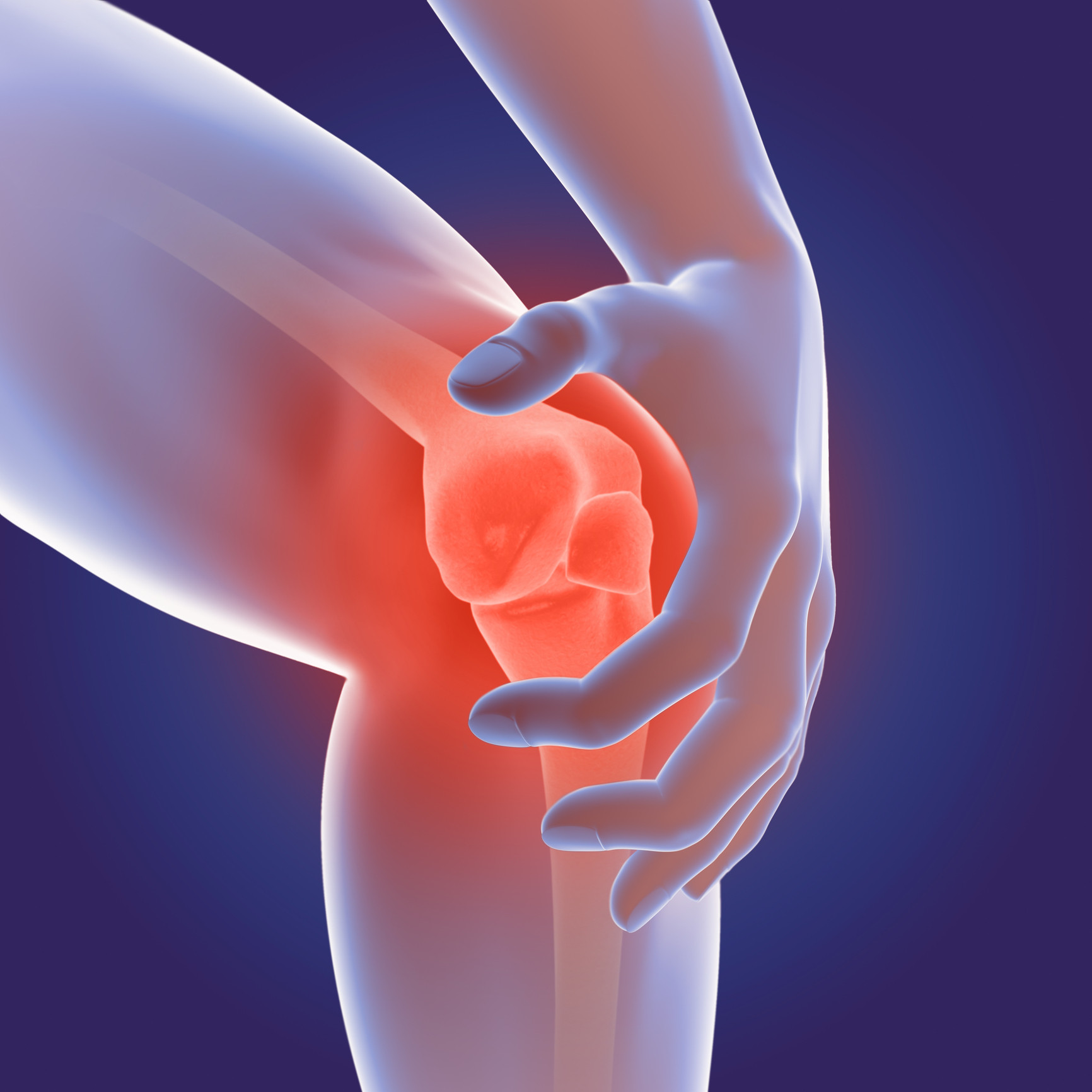 When I see patients with rheumatoid arthritis, I’m often asked about diet. Are there foods that can help? Should I avoid certain foods?

The role of diet in arthritis

Whenever I’m asked about diet for arthritis, my short answer is that with a few exceptions, there is no proven role for making dietary changes. In the case of rheumatoid arthritis, there is no clear evidence that eating more (or less) of any particular food will improve (or worsen) their symptoms or protect their joints. Of course, new research could change my answer.

And what about the exceptions? The most important is probably gout. Certain foods and beverages (such as organ meats and alcohol) can predispose to the condition or make it worse. Most people with gout are told to modify their diets, although for most the impact is small.

What about the microbiome?

A number of studies have found that fish oil supplements or a diet rich in fish oils may be helpful in controlling the inflammation of rheumatoid arthritis. In addition, it’s possible higher intake of fish oil actually reduces the likelihood of developing the disease. Some studies have found that rheumatoid arthritis is less common in places where fish consumption is highest. However, fish oil is not routinely recommended, because its effect is modest and medications tend to be much more effective.

A new study resurrects the idea that fish oil (or at least fish consumption) might suppress the joint inflammation of rheumatoid arthritis. Researchers publishing in the medical journal Arthritis Care & Research report that the more fish a person consumes, the better the control of their arthritis. In this study, researchers analyzed data from 176 people with rheumatoid arthritis, comparing their reported intake of non-fried fish with the results of their joint examinations and blood tests. Here’s what they found:

This was a small study that found an association between fish consumption and control of rheumatoid arthritis. That’s not the same as finding that fish intake actually caused the improvement in arthritis. This is an important point because factors other than diet could explain the findings. For instance, it’s possible that people who eat fish regularly are generally more attuned to their health and take their medications more reliably than people who eat fish less often. That’s why the authors of this study do not conclude that everyone with rheumatoid arthritis should start eating more fish. What they do say is that additional research is needed.

One other point: the improvement in arthritis control noted among those who ate the most fish was modest, and so small that most patients probably wouldn’t notice. Still, small improvements can add up, so even a small effect from a natural remedy that poses minimal risk is worth consideration.

I’m hopeful that in the near future we’ll have more definitive, larger, and long-term studies that examine the role of diet on rheumatoid arthritis and other types of joint disease. Until then, I think people with rheumatoid arthritis should consider increasing their intake of non-fried fish. It might be good for the joints. And eating fish may have other health benefits as well, especially if it replaces less healthy choices.