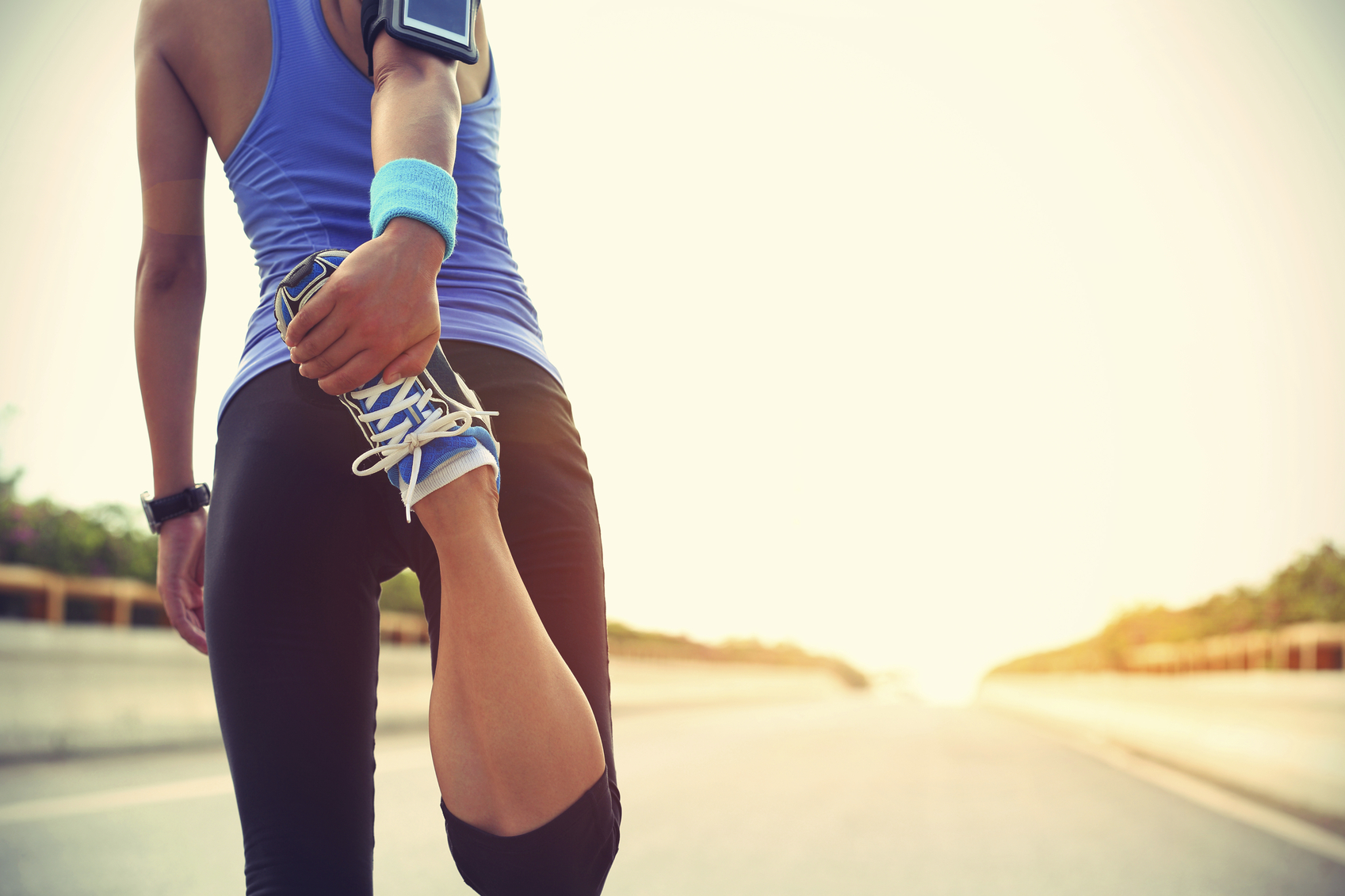 As the 2016 summer Olympics get underway, we will see elite women athletes compete at the highest level of their sports. And as we cruise toward September, many more young women will return to the field, court, and pool on college and high school teams. We know that many women who don’t consider themselves athletes exercise more and restrict calories to lose or maintain their weight. This can be a formula for disaster.

The benefits of an active lifestyle and participation in sports are many. However, proper and adequate nutrition is paramount to a woman’s health — particularly for strong and healthy bones. This is especially true for female athletes.

After Title IX — which ensured athletic opportunities for women in programs that received federal financial assistance — was passed in 1972, the number of women participating in sports skyrocketed. About 20 years after Title IX, a group of physicians identified a set of three symptoms commonly seen in women athletes. The original definition of the female athlete triad consisted of eating disorders, irregular menstrual cycles, and reduced bone mineral density (weakened bone strength that can lead to osteoporosis). Malnutrition led to abnormalities in the menstrual cycle, which in turn affected bone density.

The triad was thought to affect primarily women participating in weight-dependent or judging sports, such as gymnastics, ice skating, or endurance running. However, many athletes remained undiagnosed because criteria for the triad diagnosis remained elusive. In 2007, the definition transitioned into a spectrum disorder involving “low energy availability” (inadequate carbohydrate intake), absence of menstrual periods, and decreased bone mineral density.

Most recently the International Olympic Committee has coined the term RED-S — Relative Energy Deficiency in Sport. This exemplifies the importance of fueling your body with the appropriate amount of energy (food) for the duration and intensity of activity performed. In other words, if you don’t eat enough, there will be repercussions, some serious. Poor nutrition and insufficient calories for the amount of exercise you do will lead to changes in your body’s hormone levels and directly affect bone density.

Why is it so important to balance activity and adequate nutrition?

Let’s talk about bone health. We know that we can build bone density until about age 25. After that we can only work to maintain what we’ve got. If young female athletes are losing bone density, it can never be replaced.

A stress fracture occurs when the bone is subject to more stress or impact than it can handle. This may simply be due to overtraining, or increasing training too quickly without giving the bones adequate time to adapt. Stress fractures can also be due to a lower bone mineral density, which means it takes less force to cause damage. This often is the result of the female athlete triad — a direct result of not eating enough, or not eating enough of the right foods. If we can educate our youth on the importance of maintaining a healthy diet and supplying their active bodies with the energy they need, then we can prevent many of these injuries and maybe even reduce the chances that a woman develops osteoporosis later in life.

We know exercise is important. We know that a healthy weight is important. But what may not get enough attention is the fact that eating healthy calories to replenish and fuel the body is vital to athletes’ health, in particular for strong and resilient bones. Remember, bones are also a girl’s best friends. And they should be like diamonds — strong and dense. We need to work to make sure they are.