Experts say no amount of alcohol is safe during pregnancy 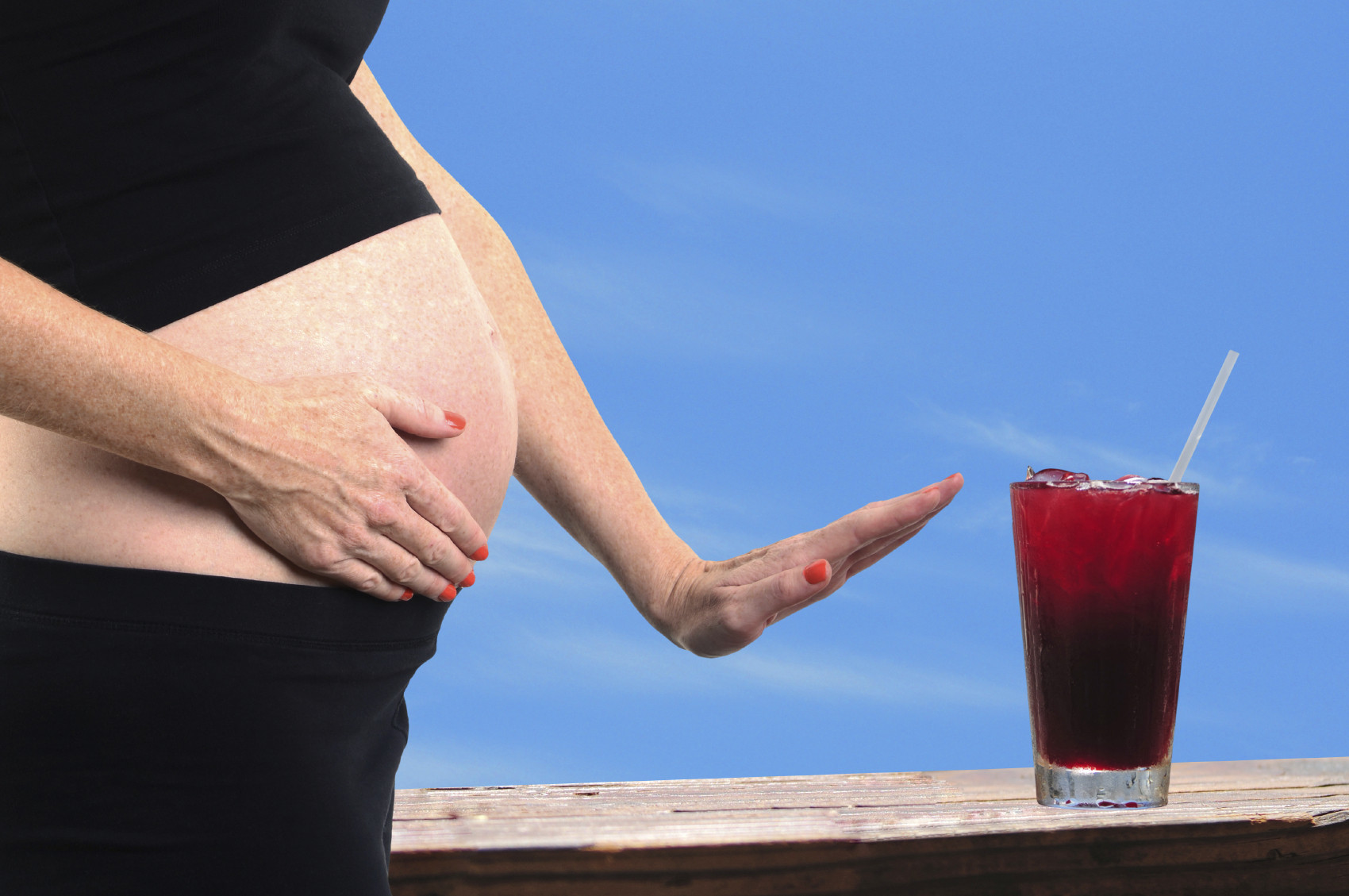 Let’s face it: pregnancy is hard. Yes, it’s ultimately a wonderful thing to bring a baby into the world. But the process doesn’t always feel so wonderful; along with the nausea, the exhaustion, the big uncomfortable belly and varicose veins, there are the things pregnant women are asked to give up. Like sushi; swordfish; eggnog; some soft cheeses; that extra cup of coffee; for smokers, cigarettes; and alcohol.

For some women, it’s tough to give up alcohol entirely. It can be tempting, especially at special occasions or at restaurants where everyone else is drinking, to have one teensy-tiny glass of wine. After all, how much damage can one glass of wine do?

But here’s the problem: we don’t know the answer to that. Which means that to be safe, pregnant women shouldn’t drink any alcohol at all. That’s the bottom line of a clinical report just released by the American Academy of Pediatrics.

Here’s what we do know: alcohol is damaging to the developing fetus. It can cause problems with the baby’s growth. It can affect the heart, the kidneys, the muscles, the eyes, and the ears. But what’s most worrisome is that it can affect the brain in a whole host of ways — from causing it to be smaller and actually physically different, to causing learning and behavioral problems.

The most serious form of damage is called fetal alcohol syndrome, or FAS. Babies born with this condition are smaller than other babies, have distinctive facial features (small eyes, a thin upper lip, and flat skin between the nose and the mouth instead of the usual ridges), and effects on brain. The occasional drink at a party is unlikely to cause FAS; it usually happens when mothers drink at least a moderate amount of alcohol during the pregnancy.

But what researchers have been finding is that there can be milder, subtler effects from much smaller amounts of alcohol. One study of 31,000 pregnancies found a risk of growth problems when women had one alcoholic drink a day. And because some of the learning and behavioral problems don’t become clear until years after birth, it’s very probable that even smaller amounts of alcohol have an effect. In fact, some experts estimate that fetal alcohol spectrum disorder (the broader term that encompasses all possible negative effects of prenatal alcohol exposure) affects up to 5% of all children.

About half of all women of childbearing age drink alcohol—ranging  from sporadic drinking to binge drinking. Some of the damage done by alcohol happens before women realize they are pregnant.  Although most women cut back or stop once they know they are expecting, 7.6% report continued alcohol use — and 1.4% report binge drinking.

There’s no time during pregnancy when it’s “safer” to drink, either. Yes, most of the organs form in the first trimester. But the baby is growing and changing, and the brain is developing, throughout the entire pregnancy. Alcohol can always do damage.

So don’t take chances. Give your baby the best chance for the best life possible. If you are pregnant or might become pregnant, opt for the sparkling water instead. Nine months may feel like an eternity, but it’s not.

If you don’t think you can stop drinking for 9 months, talk to your doctor. We can help.