Experimental new vaccine may help in the fight against shingles 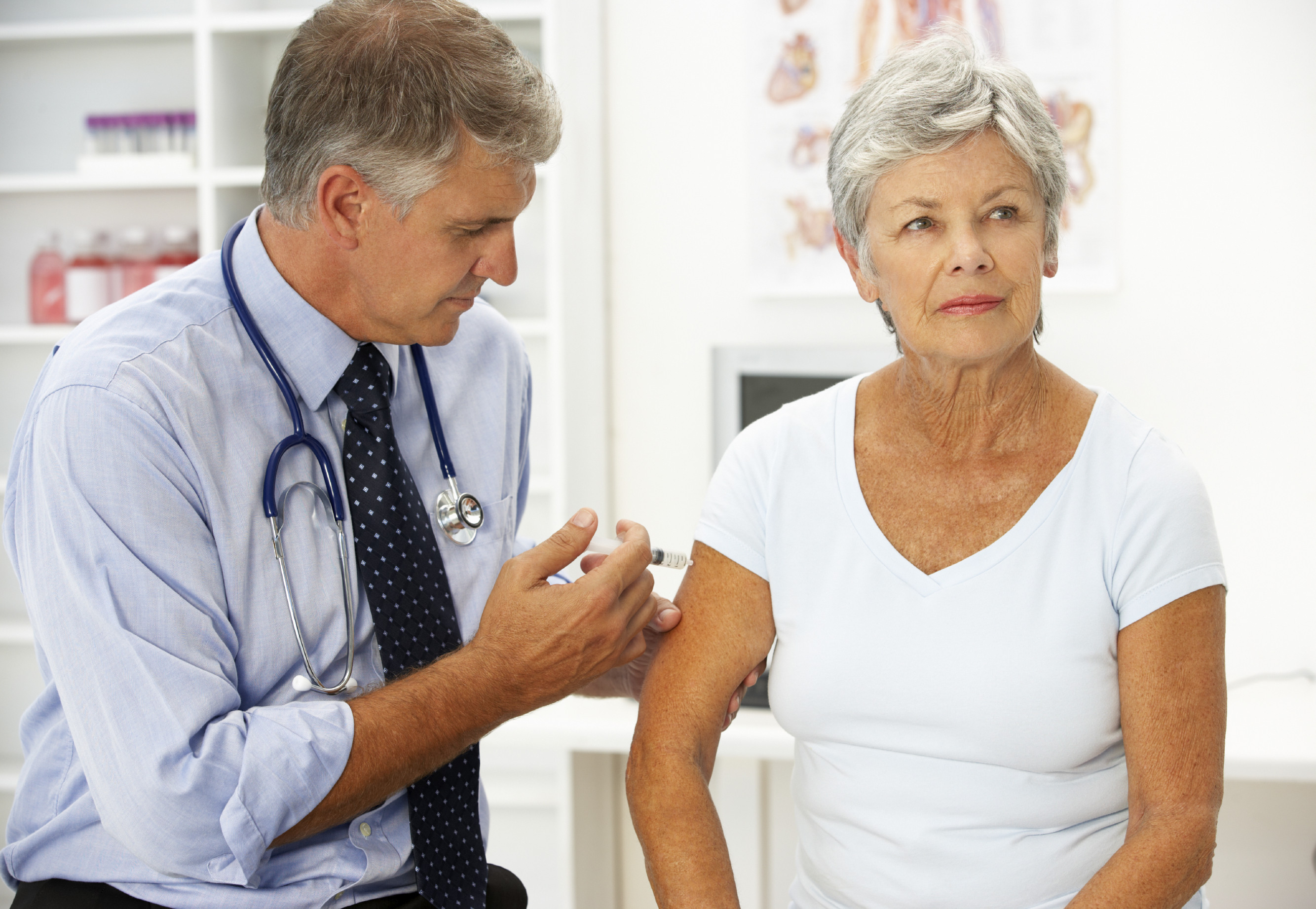 If you had chickenpox as a child, the virus that caused it can re-emerge later in life — out of the blue — to cause shingles. This condition, also known as herpes zoster, consists of a rash on one side of the body, often accompanied by excruciating pain. The rash typically goes away in about a month, but in some people, the pain lingers for weeks, months, or even years. This chronic pain is called post-herpetic neuralgia.

The virus that causes chickenpox, known as varicella-zoster, doesn’t necessarily disappear from the body after the chickenpox rash fades away. Instead, the virus can go into hiding, taking up residence in the nerve roots coming off the spinal cord. As the immune system becomes weaker with age, varicella-zoster may “wake up,” start to grow in a nerve root on one side of the body, and cause shingles.

A vaccine called Zostavax can help prevent shingles. It is recommended for people ages 60 and older. The vaccine is produced by treating live varicella-zoster virus in ways that weaken it but don’t kill it. This is what’s known as a live attenuated vaccine. Though Zostavax works reasonably well to prevent shingles, it tends to be less effective in older people. And because it contains live virus, it should not be given to people with weak immune systems.

An experimental new vaccine which goes by the name HZ/su, just described in The New England Journal of Medicine, seems to get around these problems. This vaccine consists of just a single protein of the virus. Zostavax contains all of the viral proteins.

In the international Zoster Efficacy Study in Adults 50 Years of Age or Older (ZOE-50), the new vaccine appeared to be effective even in older people. It may, however, cause more pain at the injection site and also more frequent muscle pain and headache than the current vaccine.

HZ/su still faces more testing. The University of Colorado, for example, has mounted a head-to-head test of Zostavax and HZ/su in younger (ages 50 to 59) and older (ages 70 to 85) adults. And even if the new vaccine performs well, FDA approval would still be a few years away.

Shingles, and the all-too-common complication of post-herpetic neuralgia, can be such debilitating conditions that a new, more effective vaccine would be a very welcome addition. It could help prevent more cases of shingles in older adults. And since HZ/su can’t cause infection, it could be given to people with weakened immune systems.

Dear Dr. Curfman,
Although having seen several friends suffer the effects of shingles, I have not gotten the Zostafax live virus vaccine because I am on the interferon Avonex for multiple sclerosis, and I feared it would cause a relapse with my ms as well my now controlled uveitis. Since the new vaccine HZ/su is not a live virus, I would be very interested in taking the vaccine.
Does anyone know when it would be available, and if would be an option for someone with my medical history?
Thank you for your assistance.

I’ve suffered from PHN Pain for over 3 years and there’s no letup. Are there any breakthroughs, any promising experimentations extant or on the horizon. I’m 83, am a diabetic but otherwise in good health.

I think my shingles came about as a result of the Cyberknife Radiation 4 years ago for my prostate cancer. I think the radiation knocked down my immune system. Since medical science has not yet confirmed any cure for post herpetic neuralgia, I have taken it upon myself to take foods and supplements that raise the immune system.

Does that make sense to you? Thanks for your answer and assistance….Ray