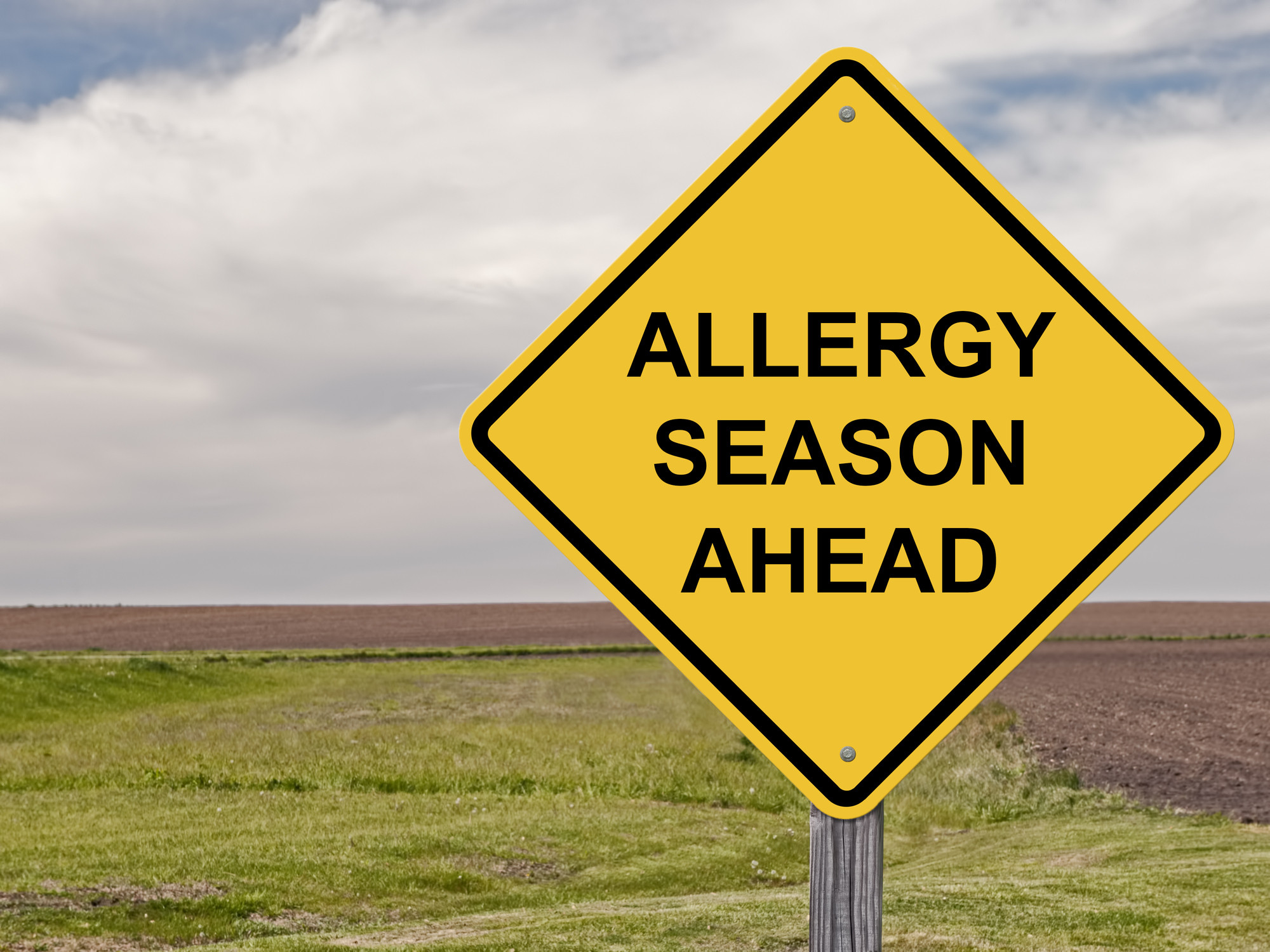 The woman next to me in the checkout line looked upset. Her eyes were red and her nose was running. My first thought was to give her privacy, until I saw her shopping basket filled with supplies to fight allergy symptoms, and then our eyes met. “I can’t believe how bad my allergies are this year!” she said, exasperated.

My fellow shopper isn’t the only one suffering. “Warm weather and a mild winter, as we’ve experienced this year, can stimulate trees to pollinate. The southern U.S., which has a warmer climate, is particularly susceptible to earlier allergy seasons. Other climate factors — such as cool evenings, wind, and rainfall — can also lead to surges in pollen counts, which can exacerbate the impact of the early allergy season,” says Dr. Ahmad Sedaghat, an ear, nose, and throat specialist at Harvard-affiliated Massachusetts Eye and Ear Infirmary.

Waiting until allergens are in the air is a losing strategy in the allergy war. Once spring pollens — typically from oak, elm, birch, poplar, or maple trees — float through the air and reach your nose, the body can overreact. Mast cells in the lining of the nose may mistake the harmless tree particles for dangerous invaders, and summon help by releasing chemicals such as histamine and tryptase, which then recruit more immune system cells to the battle. Those chemicals also trigger watery eyes, a runny nose, sneezing, coughing, and a sore throat.

It’s best to turn off your body’s defenses well in advance of the pollen party. This is because some drugs, such as corticosteroid nasal sprays, take a few weeks to become fully effective. It’s also because the reaction to even a few allergens has a snowball effect. “Once it starts, it’s hard to stop,” Dr. Sedaghat explains. “More inflammatory cells are recruited to the nose and sinuses, symptoms become more severe, and it’s difficult to treat them.”

Blocking the reaction before it begins prevents symptoms or lessens their severity, and keeps irritation from progressing to sinusitis or an asthma flare-up.

Only certain allergy medications should be used in advance, such as:

Another option is allergy shots to help reduce allergic symptoms, but that approach can take three to five years to be fully effective.

Work with your doctor to develop a pretreatment strategy, including how far in advance you should use medications.

And what if you, like my shopping buddy, were caught off guard with this early allergy season? Dr. Sedaghat recommends medical strategies, such as:

And by all means, prepare for next year’s allergy season before it strikes, especially if a mild winter precedes it.

Any suggestions about best brand of air conditioner to filter pollen?

This sort of health issues brought on credited to copy of disease in to the sight by blowing of nostril and eye-rubbing. The virus of the normal cold and eye flue is the same which is communicable.