Research suggests cannabis and placebo provide similar pain relief, but that may not be the whole story. 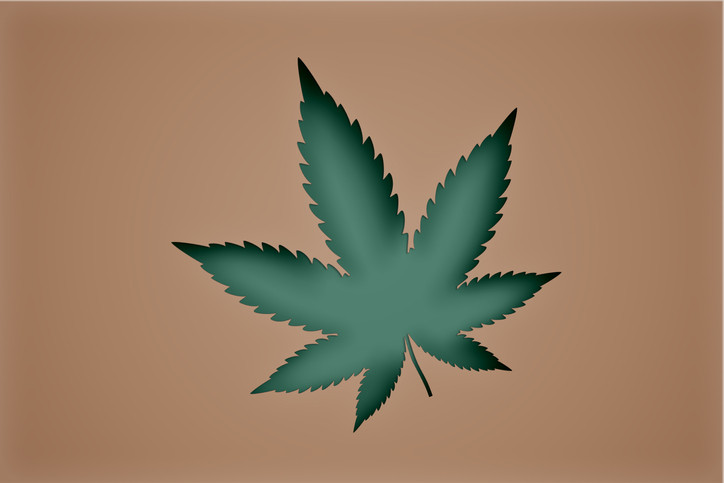 If you’ve tried one of the various formulations of medical cannabis (marijuana) in hopes of easing your chronic pain, you’re far from alone. Treating pain is by far the most common reason offered by the many millions of Americans who use products that contain cannabinoids, the main active components in marijuana.

However, there’s good evidence that a cannabis placebo — a substance designed to mimic the real thing in appearance, smell, taste, and feel — provides very similar pain relief as a cannabis-based product, according to a new review in JAMA Network Open. But why?

What did this research look at?

This meta-analysis of 20 randomized controlled studies considered the effect of positive media attention on patient expectations for pain relief from cannabis products. The studies included a total of 1,459 people, most of whom had neuropathic pain or pain from multiple sclerosis.

The active treatments used in these studies included two main cannabinoids in marijuana, delta-9-tetrahydrocannabinol (THC) or cannabidiol (CBD), and the prescription drugs nabilone (Cesamet), dronabinol (Marinol, Syndros), and nabiximols (Sativex). The products — and the placebos — were given as a pill, spray, oil, or smoke or vapor. The researchers found that participants receiving active treatment and participants receiving placebo reported similar levels of pain relief.

Ted J. Kaptchuk, director of the Program in Placebo Studies and The Therapeutic Encounter at Harvard-affiliated Beth Israel Deaconess Medical Center, says the findings from this well-done study aren’t surprising. "With the exception of opioids, most pain-relieving medications are barely better than a placebo," he says.

In fact, in clinical trials of common pain medications such as aspirin and ibuprofen, placebos provide about as much pain relief as the actual drugs. That’s not to say the active medications don’t have physiological effects. Rather, the effects of a placebo rival or mimic those effects. They just work through different neurobiological pathways, Kaptchuk explains.

How does a placebo affect the brain?

"Since the late 1970s, we’ve known that if you give someone a placebo, different neurotransmitters are released in the brain, and specific parts of the brain are activated," says Kaptchuk. These neurotransmitters include endocannabinoids, which are structurally similar to the active compounds in cannabis. Exactly what triggers the release of these chemicals remains a bit of a mystery, however.

As Kaptchuk and colleagues wrote in a 2020 review in TheBMJ about placebos in chronic pain, the classic theory to explain the placebo effect is expectation: you believe the treatment you’re getting will make you feel better, and it becomes a self-fulfilling prophecy.

According to the authors of the new meta-analysis, a wealth of positive media attention likely contributed to expectation and may explain their results. In a separate analysis of 136 news items in traditional media and blogs, they found that cannabis studies received more media attention than other published studies, regardless of the magnitude of the placebo response or the therapeutic effect of cannabis. But while media hype might be at play here, it’s worth recalling that unhyped drugs like ibuprofen also elicit strong placebo responses, Kaptchuk says.

The placebo response may also arise when people receive care and attention from a medical professional in the context of treatment, which elicits conscious and unconscious feelings that they’re going to feel better. Treatments that involve more ritual — such as receiving an injection or smoking — also tend to increase the placebo effect more than simply swallowing a pill.

If you use a cannabis-based product for pain or are thinking about trying one, what should you make of these findings? "By the strict orthodoxy of modern medicine, a doctor would say cannabis products don’t work — they’re no better than a placebo," says Kaptchuk.

But it’s a conundrum because a clinical trial is not real life. Chronic pain is notoriously difficult to treat. And the more effective a drug is at treating pain, the greater the likelihood of side effects and other unwanted consequences, such as dependance and addiction. "If something helps relieve your pain and doesn’t cause any significant harm, I would say go ahead and use it," he says. But check with your doctor and heed this advice on medical marijuana beforehand.