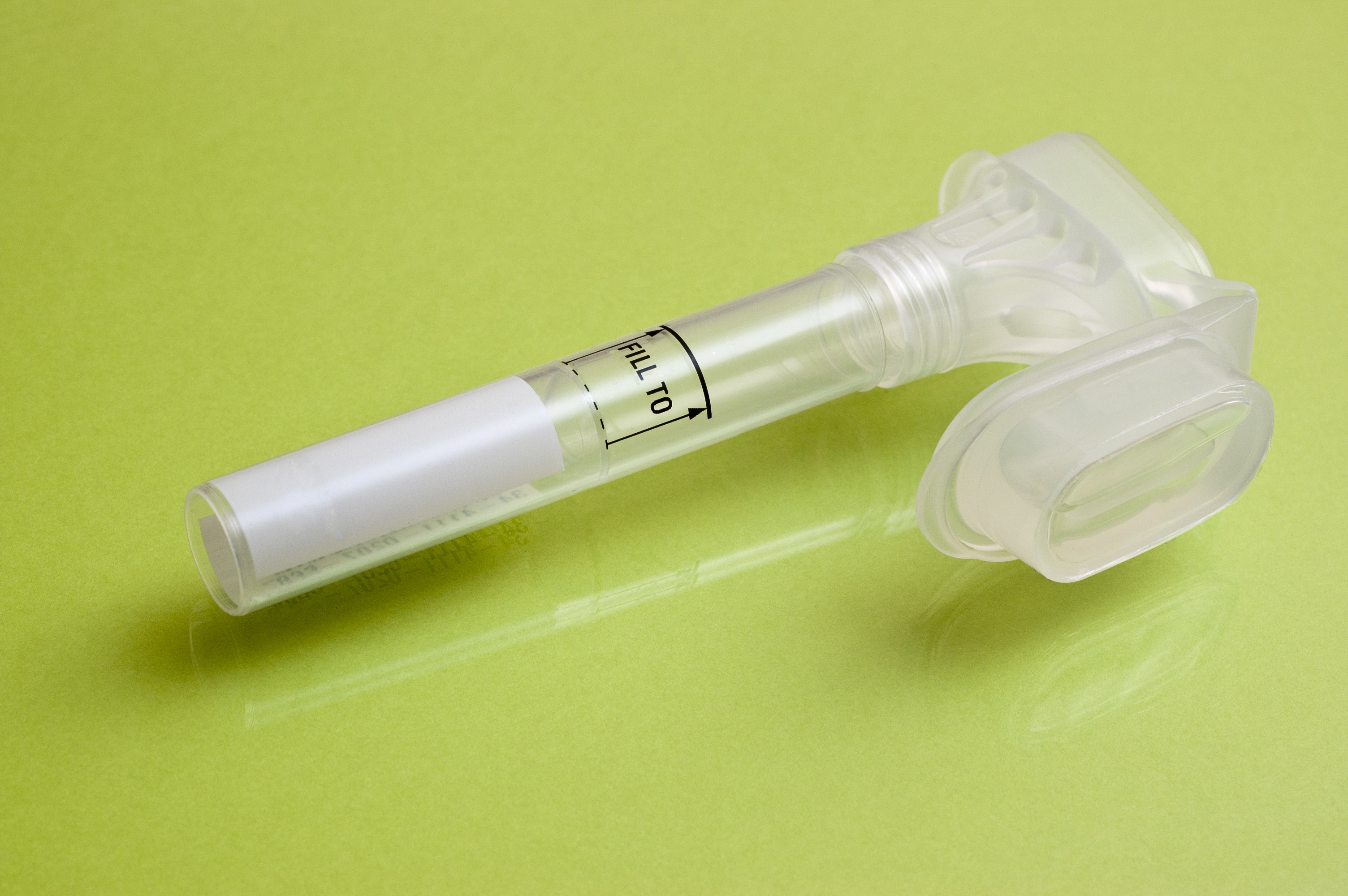 DNA testing (and the family secrets it sometimes reveals) has been in the news a lot this year. As Dani Shapiro’s memoir Inheritance made clear, a simple DNA test can upend an identity and dismantle a family story. Those of us working in the field of reproductive medicine know that Shapiro’s story is far from unique. Increasingly often, young (and not so young) adults learn “by accident” that they were donor-conceived.

Readers may wonder how this happens. How can parents keep a secret so significant from their children? As a therapist whose practice includes many parents who had children through donor conception, I would like to shed some light on this.

(In a future blog, I’ll address the feelings and experiences of their children. Many are bewildered by their parents’ decisions not to tell them. They’re angry about the widespread practice — and seeming acceptance — of anonymous egg and sperm donation. Possibly for them, and for their parents, one step toward healing might be gaining an understanding of the reasons and patterns for this secrecy.)

Donor parents have usually experienced infertility. Donor conception is almost never a first choice. Often, men and women who have children through the help of a donor experienced infertility or had an illness that rendered them infertile. Possibly, they have a genetic condition that they want to avoid passing on to a child. Loss brings them to donor conception and remains with them during and after the process. Some feel that everyone “will be better off” if they try to pretend that this is their full genetic child.

Doctors advised secrecy. For many years (and even in some places today), physicians encouraged denial, secrecy, avoidance. As recently as the 1980s and ‘90s, some doctors selected sperm donors for their patients and told them that they had found ideal matches. The plot thickened for many couples when their doctor told them that that he (it was usually a he) would mix the donor sperm with the husband’s sperm. That way, the doctor said, they would never really know.

Three patterns of not telling about donor conception

In recent months, I’ve talked with several parents of young adults who do not know they were donor-conceived. In all instances, the parents contacted me because some member of the family purchased a DNA kit or was talking about doing so. Although their stories differ, all the parents I spoke with were in anguish over their “failure” to tell. Each one of them loves their child or children. Each approached me tormented by what it would mean for their offspring to learn of their donor conception as an adult. In talking with them, I observed three patterns of not telling.

Not telling because it seems best to keep it a secret. Some parents believed it best that the child not know they were donor-conceived — sometimes because their doctor planted that thought. As the burden of secrecy sets in, they may — or may not — have a change of heart along the way. One mother of four adult children, now all in their 30s and married with children, described her family as close and loving, people who genuinely enjoy spending time together. Neither she nor her husband had ever seen any reason to tell. This changed only when her daughter’s mother-in-law gave her a DNA kit as a Christmas present.

Not telling because life got in the way of telling. One dad told me he and his late wife had always planned to tell their two children that he was not their genetic father. Plans changed when his wife died suddenly, leaving him with a 3-year-old and 5-year-old. For years following her death, he was simply in survival mode. He didn’t think about telling his kids until they were teenagers, yet that felt like the wrong time to tell them. Now in their 20s, one of his children was curious about genealogy and had purchased a test.

Not telling because it was a non-issue. Although most people come to donor conception after experiencing infertility and reproductive loss, occasionally I meet people with different reasons. One man had a vasectomy after the birth of his second son because his wife was advised not to become pregnant again. The couple divorced and he went on to remarry. When he and his new wife wanted to have a child together, donor sperm represented an opportunity rather than a loss. This dad said he had always felt closest to his third son, the one conceived with donor sperm. He never considered donor conception an issue. Only when he began reading articles of people accidentally learning that they were donor-conceived did he become alarmed.

Although the idea that “nobody needs to know” has not entirely vanished from the practice of donor conception, I am happy to be able to end on a positive note. Today, most people who have a child through the help of a donor recognize that their child has a right to know their origin story.

I’m a donor conceived adult who was created around 1980. I’ve always wondered how a doctor, who took an oath to do no harm, who would have had access to information about it being harmful to keep secrets from adoptees about their origins, who, in creating half-adoptees should have been keeping up with best practices, could have told my parents that they should hide my conception from me? Why? Was it a matter of profit over mental health? Did they truly believe that it less toxic for a family to pretend that they hadn’t used the sperm of another man and live with the burden of that secret than to grieve the loss of a bio child and have empathy to help the child grieve the loss of a parental relationship with a bio parent?

Thank you so much for writing. I agree that it is baffling that donor conception was conducted with such secrecy and with little understanding or regard for the feelings of the offspring. I think that things are changing but the change is slow and even today I have had people say to me, “Does the chlld really need to know?” It is sad for the children and sad for the parents who bear such an unnecessary burden of shame. Thanks so much, once again, for writing.

I’ve devoted the better half of my adult life to helping adopted people and those whose parents were donors who are black market adopted, figure out who they really are, who their families are and helping them make contact, all for free. They are horribly mistreated by the law. I feel deeply for their loss and find the treatment of these individuals whose parents abandonend them to be cruel and objectifying.