Curcumin for arthritis: Does it really work? 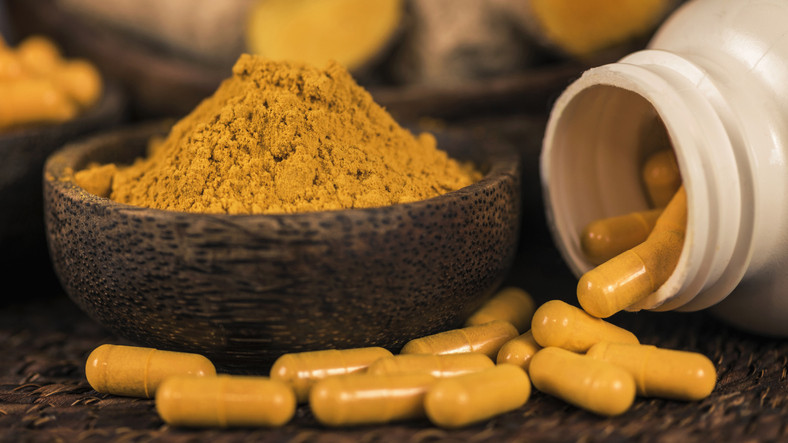 Osteoarthritis is a degenerative joint disease that is the most common type of arthritis. Usually, it occurs among people of advanced age. But it can begin in middle age or even sooner, especially if there’s been an injury to the joint.

While there are treatments available — exercise, braces or canes, loss of excess weight, various pain relievers and anti-inflammatory medicines — these are no cures, and none of the treatments are predictably effective. In fact, often they don’t work at all, or help only a little. Injected steroids or synthetic lubricants can be tried as well. When all else fails, joint replacement surgery can be highly effective. In fact, about a million joint replacements (mostly knees and hips) are performed each year in the US.

So, it’s no surprise that people with osteoarthritis will try just about anything that seems reasonably safe if it might provide relief. My patients often ask about diet, including anti-inflammatory foods, antioxidants, low-gluten diets, and many others. There’s little evidence that most of these dietary approaches work. When there is evidence, it usually demonstrates no consistent or clear benefit.

Curcumin for osteoarthritis of the knee

A study published in BMC suggests that curcumin, a naturally occurring substance found in a common spice, might help ease osteoarthritis pain. In the study, researchers enrolled 139 people with symptoms of knee osteoarthritis. Their symptoms were at least moderately severe and required treatment with a nonsteroidal anti-inflammatory drug (NSAID). For one month, they were given the NSAID diclofenac (50 mg, twice daily) or curcumin (500 mg, three times daily).

Why curcumin? It’s a natural substance, found in the spice turmeric, that has anti-inflammatory effects. Its use has been advocated for cardiovascular health, arthritis, and a host of other conditions. However, well-designed studies of its health benefits are limited.

Here’s what this study found:

Not so fast. It’s rare that a single study can change practice overnight, and this one is no exception. A number of factors give me pause:

Weight loss as a side effect of taking curcumin might be a problem for those who are already lean.

Studies of this sort are vitally important in trying to understand whether dietary changes can be helpful for arthritis. While curcumin might be effective for osteoarthritis of the knee, I’d like to see more and longer-term studies in osteoarthritis and other types of joint disease, as well as more extensive testing of its safety, before recommending it.