Conflict of interest in medicine 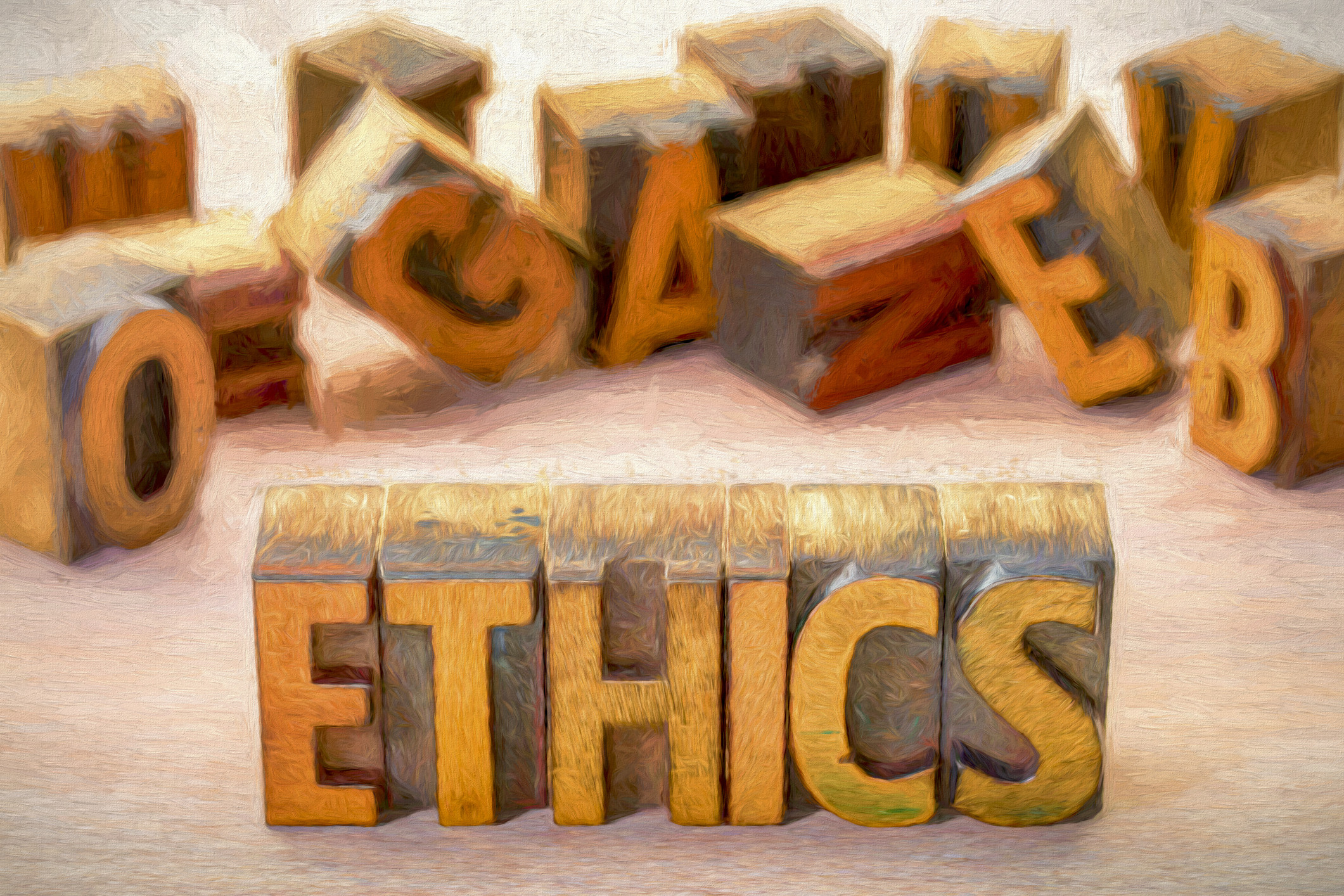 Recent news reports described an “ethical lapse” by a prominent New York City cancer specialist. In research published in prominent medical journals, he failed to disclose millions of dollars in payments he had received from drug and healthcare companies that were related to his research. Why is this such a big deal? Disclosing any potential conflict of interest is considered essential for the integrity of medical research. The thinking is that other researchers, doctors, patients, regulators, investors — everyone! — has a right to know if the researcher might be biased, and that measures have been taken to minimize the possibility of bias.

Is it an advertisement or research?

One way to think about the importance of full disclosure regarding medical research is to ask: is the information I’m reading or hearing about coming from a paid spokesperson? If so, it may be the equivalent of an advertisement. Or, is it from a researcher without a financial stake in the results? The answer matters. While the information may be valid either way, the way it’s delivered, how alternative explanations for the results are considered, and the skepticism (or enthusiasm) surrounding the findings can vary a lot depending on whether the source has a vested interest in a study’s results.

One of my favorite examples of how bias can affect how medical information is delivered is the way pain relievers (such as ibuprofen or naproxen) are described in ads. There are more than 20 of them available, and for most conditions their effectiveness is about the same. And that’s exactly how a researcher with no financial ties to the makers of these drugs might describe them: in clinical trials, they are equally effective. But a company’s television ad might claim that “nothing’s proven stronger for your headaches” than their medication. Factually, both ways of presenting the information are true. But knowing the source of the information and whether it might be biased can make a big difference in how you interpret that information.

Why you should care about conflict of interest in medicine

Medical schools, hospital systems, and other institutions that employ doctors generally require disclosure of outside income. But do their patients want to know? Would it matter to you if your doctor accepted gifts, meals, or cash payments from drug companies?

There’s been enough concern about the answers to these questions that the federal government set up a website to post information about payments doctors receive from drug companies, medical device makers, and others. Perhaps you’ve heard of it. It’s called OpenPayments,* a disclosure program mandated by the Sunshine Act that posts these financial relationships online for public viewing. It’s been up and running for several years. But the impact of this program is not clear; many of my patients have never heard of it, and most people have never looked up their own doctors on the site.

*In the interest of full disclosure, my name appears in Open Payments: However, it’s for consulting with the Institute for Healthcare Improvement, an independent healthcare organization. They provided grants to encourage shared decision making and understanding of treatment options for patients with rheumatoid arthritis. A pharmaceutical company sponsored the program but has no role in promoting any particular medication.

Even if your doctor doesn’t accept payments from pharmaceutical companies, he or she may have to consider other ethical questions, such as:

And these are just a few of the many ethical dilemmas that many doctors face.

What do you think?

Many doctors I know are insulted by the suggestion that they “can be bought” by a charismatic drug rep bearing gifts. But a number of studies show these practices work. Large pharmaceutical companies spend millions on doctors to market, educate, and perform clinical trials. They would not invest so much money if it didn’t work.

Does any of this concern you? Do you think the case of the NYC doctor is unusual and that most doctors navigate the ethical minefields of modern medicine successfully? Let me know!

The question should be looked at this way (1) am I doing what is in the best interest of the person I am caring and (2) am I acquiring and applying skills to the best of my knowledge? If you answer these 2 questions honestly then the focus will be on patient outcome and not doctor’s income. These questions are more important than whether medical professionals are financially successful. If a doctor is observant and focused on patient wellness then he will not be concerned in disclosing how he is paid as it should be a consequence of successful health performance. But if they are getting rewarded for poor performance or poor patient outcomes then I have a problem as to how the 2 questions were answered. A good product or good health practitioner should be financially rewarded as a bad product or bad health practitioner should not. Receiving money or being financially successful does not tell us if the doctor is doing a good or a bad job or even if they are primarily focused on money. We need to look at patient outcomes and the doctor’s honesty in acquiring and applying his skills to the best of his knowledge. If the doctor is focused on financial reward primarily then he will not be able to answer the above questions appropriately.

It amounts to poor leadership but fortunately I never encountered it at MSMC or at the other large academic center where I trained as a pathologist.
Such high liability risk and increased workloads does decrease the job satisfaction.
And on top of that the leadership decided to have staff members sign blank performance evaluations 2 years in advance.I’m sorry these days I fact check everything my doctor says, I am not as trusting than I was 20 years ago. American medicine is still a very fine system, but only for the people that can afford it. I don’t mean insurance, but pay for it out of pocket.
It is a sad state of affairs, but will not change til drug and food money is taking out of Washington DC. Don’t hold your breath on that anytime soon. So I would say “buyer beware”.

How about staff accepting 2 full time jobs and making others assume the increased liability risk when cases are not equitably distributed.
It amounts to poor leadership but fortunately I never encountered it at MSMC or at the other large academic center where I trained as a pathologist.
Such high liability risk and increased workloads does decrease the job satisfaction.
And on top of that the leadership decided to have staff members sign blank performance evaluations 2 years in advance.
The problem is leaving such a job when the patients need the medical care. But actually after 10 years there was no need to leave because I was fired for being the sole care giver of a 92 yo with dementia who was my Relative.
And if you think this abuse of staff was from a member of the opposite sex, it would be incorrect because it was a female who had been in a leadership position more than 20 years and still hold that position.
One thing I learned was to never sign a blank performance evaluation because that was very unethical!

Good article Doctor, but you didn’t mention the Titantic iceberg of COI with statins. I wouldn’t except you would or could. The system is broken, where some are putting profits over patients health.
I’m sorry these days I fact check everything my doctor says, I am not as trusting than I was 20 years ago. American medicine is still a very fine system, but only for the people that can afford it. I don’t mean insurance, but pay for it out of pocket.
It is a sad state of affairs, but will not change til drug and food money is taking out of Washington DC. Don’t hold your breath on that anytime soon. So I would say “buyer beware”.