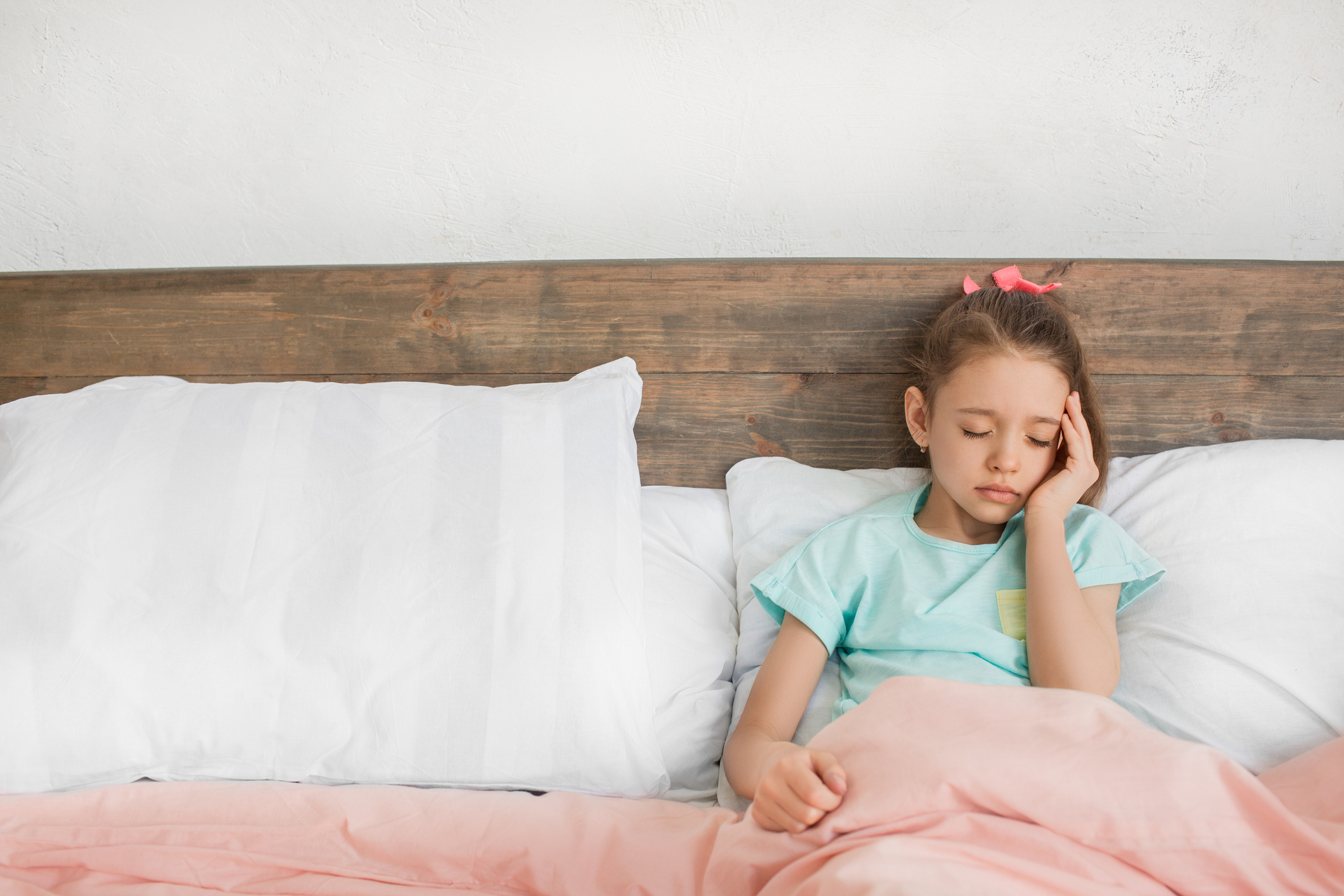 There has been lots of attention on concussions in youth, especially from sports, over the past few years. It’s good that we are paying more attention to concussions. As the stories of prior National Football League players show us, concussions can lead to lifelong problems.

The problem for doctors, parents, and coaches has been that while we want to do the right thing when a child gets a concussion, we haven’t known what that right thing is. So it’s great news that the Centers for Disease Control and Prevention (CDC) has reviewed all the research and made recommendations to help guide us as we care for children with concussions.

The recommendations reflect the fact that every child who has a concussion is different. Every injury is different, obviously, but it’s more than that. Some children are more likely to have trouble, such as those who have had prior concussions or have learning problems, mental health problems, or neurological problems. Interestingly, children whose families are stressed for reasons such as poverty can take a longer time to recover from concussions. And there is a bit of a wild card factor too: sometimes children unexpectedly take a long time to recover — or, conversely, recover very quickly.

Getting back to normal after a concussion

Gradual is the key word for returning to exercise and school — and this is where families, doctors, schools, and coaches need to work together. The basic idea is to start slow and see how the child does. If they do okay, they can do a bit more schoolwork or exercise. If they don’t do okay, meaning they have more symptoms, that’s where the education comes in — they should do less and go more slowly. The process of getting back to normal life can take a few days, or a few months. It has to be tailored to each child and each situation, which is why collaboration is so important. It’s also really important not to rush the process, especially when it comes to returning to a sport where concussions are common, such as football, hockey, or soccer. If a child gets another concussion while they are still recovering, it will take them much longer to get better and put them at risk of permanent disabilities.

Treating concussions is important, but preventing them is even more important. To learn more about what everyone can do to help prevent brain injury, visit the CDC’s Heads Up page.