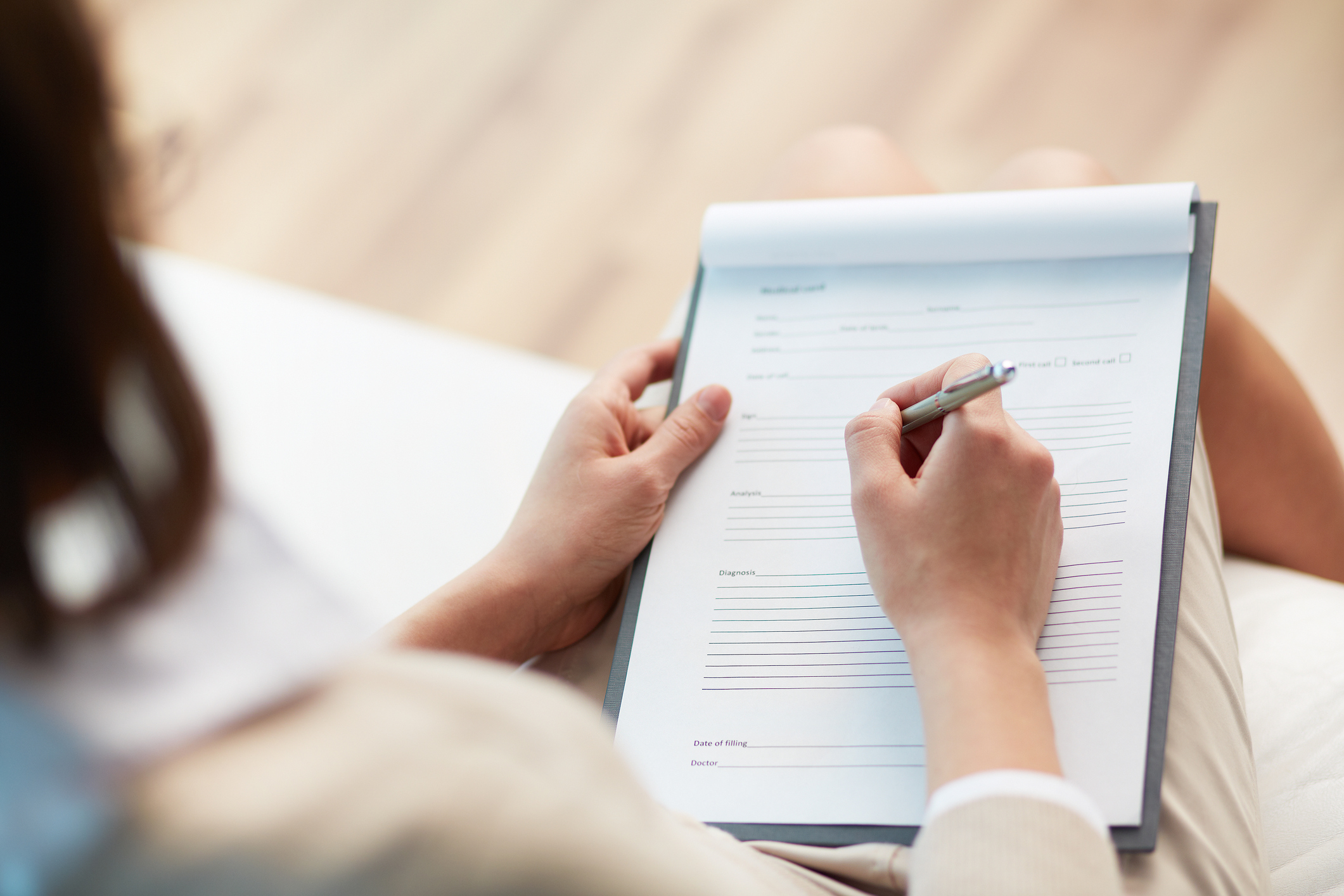 On a wet afternoon in early November of last year, I arrived 20 minutes early to an appointment with a new (to me) pain specialist. I had first scheduled the appointment in September. Since I had never visited this particular provider before, and because he was outside of the facility where I received most of my care, my health insurance required a referral from my primary care physician. This had taken nearly two months of bugging my PCP’s office, but two weeks before the appointment was scheduled I finally got the green light by them and was told everything was “all set.” Nevertheless, when I arrived at the appointment I was told I could not be seen because the referral had not, in fact, ever been received.

I was livid. I had taken time off from a tutoring job, foregoing a not-insignificant amount of pay for an appointment that now couldn’t be honored through no fault of my own. Despite doing my due diligence to ensure all the proper paperwork had been handled, the ball still got dropped somewhere out of my sight and I was paying for someone else’s mistake. When I got home I spent the next two hours that day, as well as hours each day for the next several days, trying to get to the bottom of what had happened. This included placing numerous calls to my primary care office and their referral department, as well as my insurance company. Each party evaded blame and pointed their fingers at the other, frustrating me even more. I kept asking the same question: why was I told I was all set when I wasn’t? In the end, I spent over 10 hours trying to settle this issue and ensure that the next referral to see this provider was actually processed and received well before my rescheduled appointment in January. Of course, no one offered to compensate me for the work I missed.

Unfortunately, this is not an unusual occurrence. While this was the most egregious example in my recent history, I can’t count the number of times I have had a referral lost regardless of being told it was processed, or showing up at the pharmacy to be told they never received the prescription my doctor said they called in.

A complicated job that doesn’t pay and does “cost”

Having a chronic health condition is its own part-time job that is equal parts administrative and detective work. What hours aren’t spent at actual medical appointments receiving much-needed care or diagnostic testing are usually devoted to requesting and tracking down referrals, prescription refills, trying to find out test results and what they mean, and soliciting follow-up medical advice from providers. As with the incident last November, I am often expected to be the conduit between my providers and my insurance company, instead of them communicating directly to each other. For most of us in the chronic illness community, this is an all-too-familiar story. As acknowledged in a Harvard Business Review article just this past May authored by medical doctors with Kaiser Permanente, the medical field is rife with inefficiencies that amount to a lot of wasted time for patients. In particular, the article recalls the blog posts of a chronically ill woman, Jess Jacobs (now deceased), who estimated less than one-tenth of 1% of the time she spent “getting care” was devoted to actually treating her conditions.

Another disillusioned patient, Sarah Kliff, also wrote about her experiences in an essay for Vox last year. Specifically, Kliff elaborates on the “…burden patients face in managing the health care system: a massive web of doctors, insurers, pharmacies, and other siloed actors that seem intent on not talking with one another.” As with me, Kliff notes this task falls to the patients, where it becomes akin to a part-time job where “the pay is lousy, the hours inconvenient, and the stakes incredibly high.”

Whether it’s ferrying medical records to different providers or being the one responsible for finding out why an insurance claim has been denied, patients have become the health care system’s “free labor.” Since most of this labor requires phone calls and visits during normal work hours, patients are often forced to interrupt or forego their professional duties in order to handle these aspects of their care. At least for me, this adds to my anxiety about the stability of my medical care and takes away from time I can and should be devoting to work and taking care of my health.

What would make a difference?

Establishing a more efficient and engaged health care system that fosters open communication and transparency between the entire network involved in patient care — health care facilities, insurance agents, physicians, and the patients themselves — will create a more positive outcome for everyone involved and a better outlook for patients, who can instead focus on their healing and health. In the meantime, there needs to be more education and awareness among employers and the general public regarding how time-consuming the health care system is for patients to navigate, so that more policies can be put in place to assist and accommodate people with chronic illness.

Related Information: Headaches: Relieving and preventing migraines and other…