Children and gun safety: What to know and do 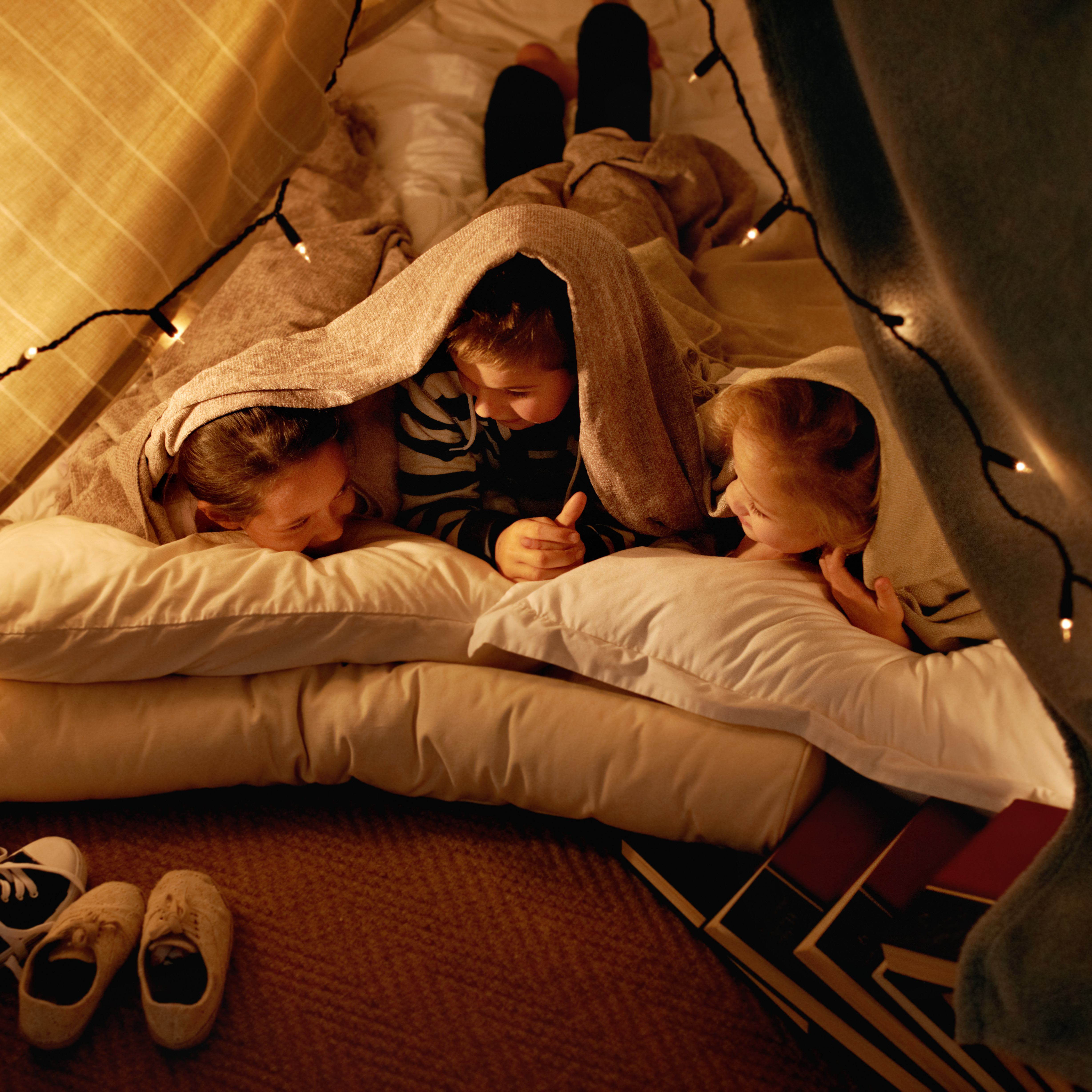 Stories about shootings are becoming far too common. The news is full of stories of shootings at schools, workplaces, and other public places. While stories of mass shootings get the headlines, guns kill people every day. According to the Centers for Disease Control and Prevention (CDC), guns killed almost 40,000 people in 2017, the highest amount in the nearly 50 years since the CDC started their electronic database.

Here are some other important facts:

Three ways to keep everyone safer

Gun ownership is a polarizing issue here in the US. But whatever anyone thinks about gun ownership, all can agree that we need to work to keep people safe — particularly our children. Here are three things all parents can do:

Somehow, we need to come together to put in place some common sense laws to keep people safe. As a country, we have a very high rate of gun deaths compared to other developed countries. That’s something that should alarm us. Background checks and waiting periods make good sense, as do measures that work to make guns less available to people with mental health problems.

Our children rely on us to keep them safe — including from gun injury.