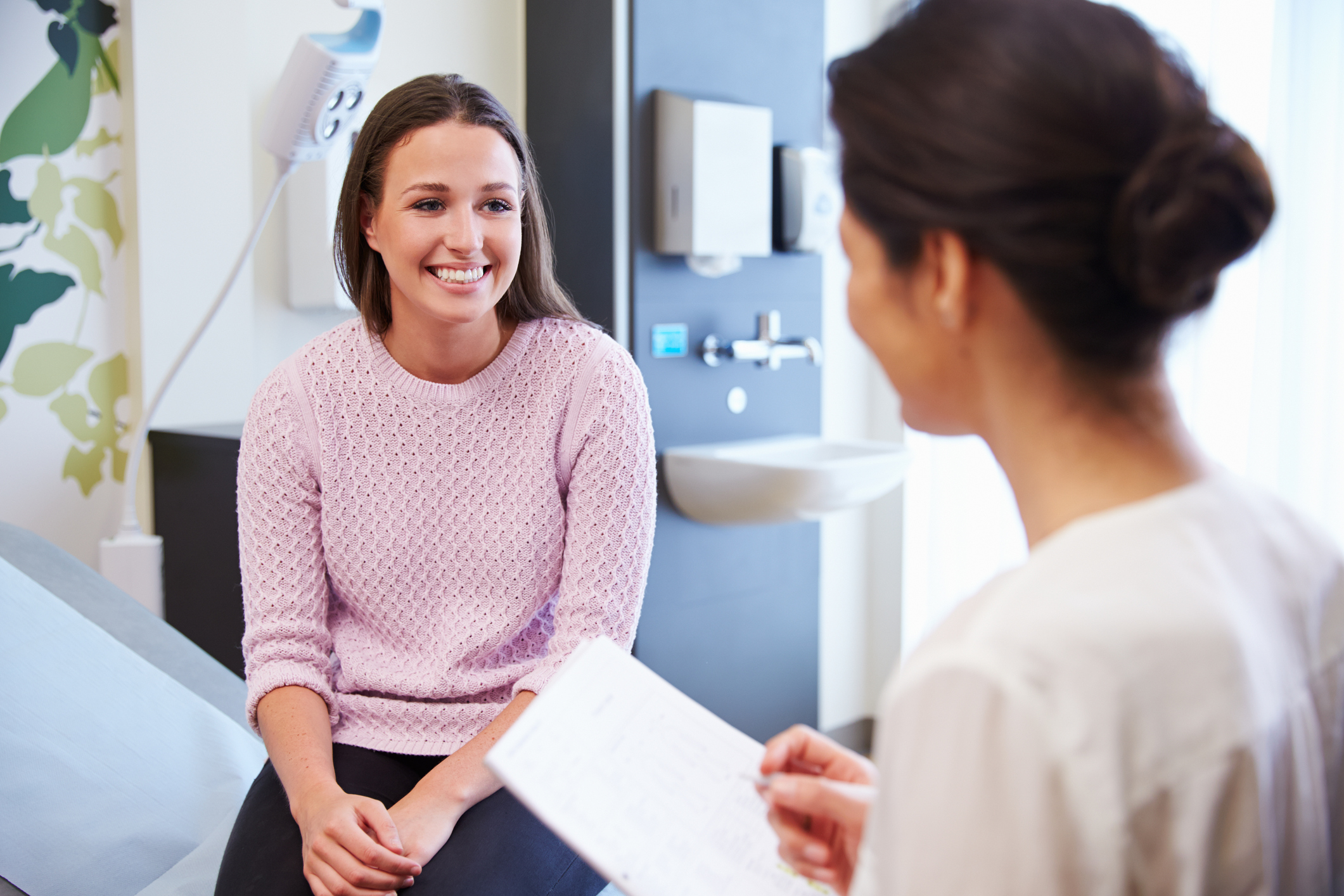 Confused about when to get your next Pap test? Anxious because your doctor said you don’t need another Pap for five years? Well, you are not alone.

New and better screening techniques thanks to HPV testing

Now newer research supports the belief that a woman’s HPV status is the strongest predictor of her risk for cervical cancer. Randomized control trials have shown that screening using HPV testing alone or in combination with a Pap test allows for earlier detection of severe dysplasia and offers better protection against cervical cancer than a Pap test alone. In fact, recent interim guideline updates offer the option of high-risk HPV testing alone every three years to replace the current screening options. Although testing for HPV has advanced cervical cancer screening, it has not yet advanced the experience of cancer screening for women. Unfortunately, the current method for HPV testing requires a speculum exam just like a Pap smear.

A recent study from the Netherlands published in BMJ continues to support this recommendation. Dr. Maaike Dijkstra and associates reported that women who have HPV are at a markedly increased risk of developing severe cervical dysplasia and cervical cancer compared to women who are HPV negative. They concluded that women with a negative HPV test have a very low risk for cervical cancer. Using that conclusion, they suggest that a woman over the age of 40 who is HPV negative may wait longer than five years between her Pap tests. It is important to note that this increased interval is not yet recommended in the U.S.

For sure, there have been many changes in how we screen for cervical cancer in the last few years and there are certainly more to come. Likely HPV testing will eventually be adopted as a way to assess cervical cancer risk, and screening intervals will be determined based on the result.

One thing is for sure, gone for good are the days of the annual Pap test. As hard as it may be to let go of old habits, there is good science to support these changes. But remember, it is still important to see your gynecologist every year, because there is more to your annual visit than just screening for cervical cancer.