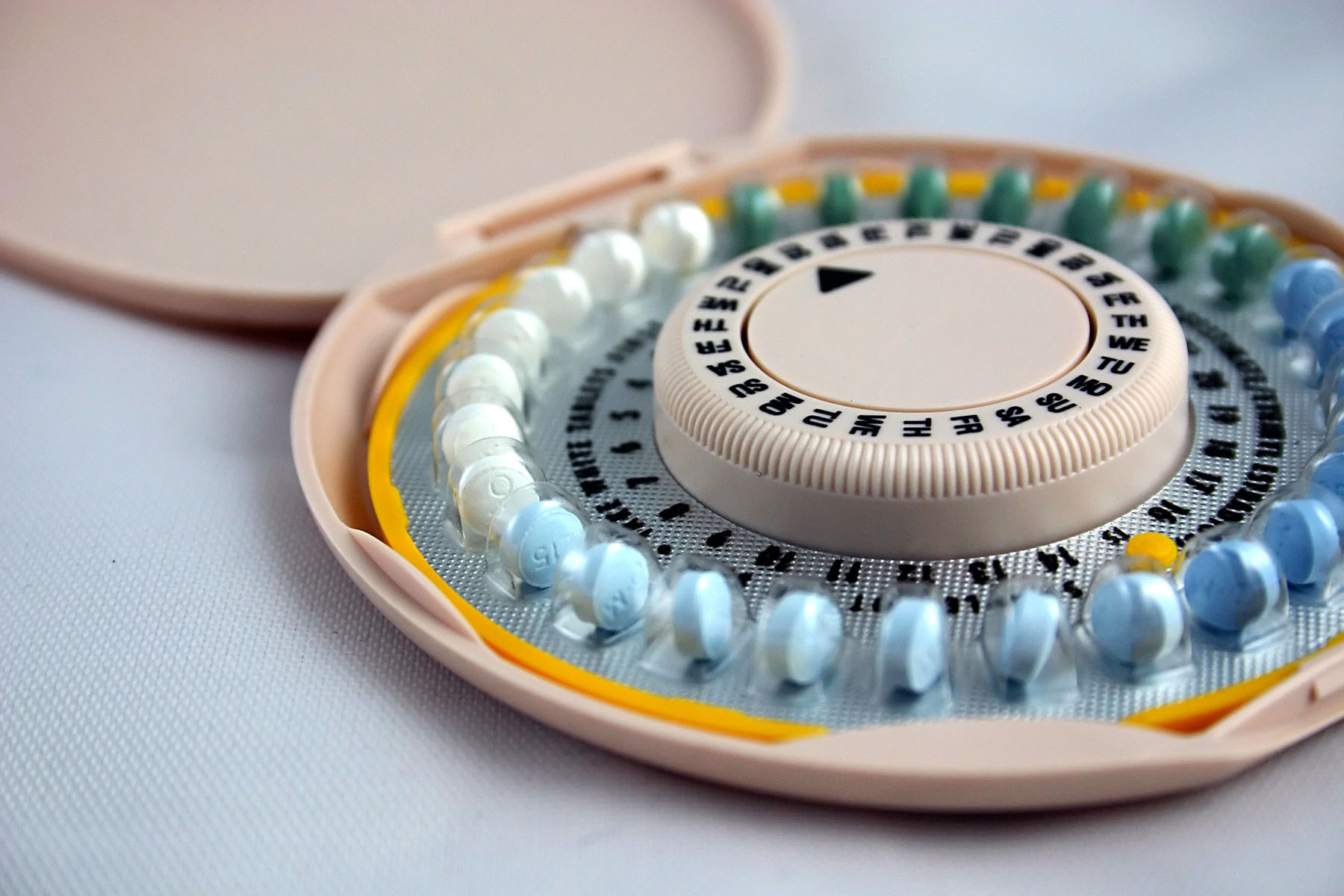 Over the years, more than a few patients in my women’s health practice have told me that their hormonal birth control — the pill, patch, ring, implant, injection, or IUD — made them feel depressed. And it’s not just my patients: several of my friends have felt the same way. And it’s not just me who has noticed this; decades of reports of mood changes associated with these hormone medications have spurred multiple research studies.

While many of these did not show a definitive association, a critical review of this literature revealed that all of it has been of poor quality, relying on iffy methods like self-reporting, recall, and insufficient numbers of subjects. The authors concluded that it was impossible to draw any firm conclusions from the research on this birth control and depression.

A strong study on hormonal birth control and depression

However, another does meet the criteria to qualify as high-quality, and therefore believable. The study of over a million Danish women over age 14, using hard data like diagnosis codes and prescription records, strongly suggests that there is an increased risk of depression associated with all types of hormonal contraception.

The authors took advantage of Denmark’s awesome nationalized information collection systems, including diagnosis and prescribing data. These exist because the country has had a well-run and organized national health system for decades. They have reams of data on every single person in Denmark going back to the 1970s. Additional available information used in this study included education level, body mass index, and smoking habits. All of this was de-identified to protect the individuals involved, so there was no potential violation of privacy.* Surprising connections between hormonal birth control and depression emerged.

This study looked at women aged 15 to 34 between 2000 and 2013, and excluded those with preexisting psychiatric conditions, as well as those who could not be prescribed hormones due to medical issues like blood clots, and those who would be prescribed these medications for other reasons. They also excluded women during pregnancy and for six months after pregnancy, and recent immigrants. This way they wouldn’t accidentally include women with an unrecorded history of any of these conditions.

Risk of depression with hormonal birth control, small but real

All forms of hormonal contraception were associated with an increased risk of developing depression, with higher risks associated with the progesterone-only forms, including the IUD. This risk was higher in teens ages 15 to 19, and especially for non-oral forms of birth control such as the ring, patch and IUD. That the IUD was particularly associated with depression in all age groups is especially significant, because traditionally, physicians have been taught that the IUD only acts locally and has no effects on the rest of the body. Clearly, this is not accurate.

Should we stop prescribing hormonal birth control? No. It’s important to note that while the risk of depression among women using hormonal forms of birth control was clearly increased, the overall number of women affected was small. Approximately 2.2 out of 100 women who used hormonal birth control developed depression, compared to 1.7 out of 100 who did not. This indicates that only some people will be susceptible to this side effect. Which ones, we don’t know. But I plan to discuss this possibility with every patient when I’m counseling them about birth control, just as I would counsel about increased risk of blood clots and, for certain women, breast cancer. In the end, every medication has potential risks and benefits. As doctors, we need to be aware of these so we can counsel effectively.

*My medical researcher mind is boggled: all this information collected on every single citizen makes quality research studies like this easily possible. We can’t even dream of conducting such an inclusive study like this here in the United States, where yes, all these data are collected, but exist haphazardly scattered across medical offices, hospitals, and insurance companies. Most of a U.S. researcher’s funding and efforts here go into collecting subjects and data. Compared to what the Danish have, what a waste of time!