Looking under the hood: How brain science informs addiction treatment 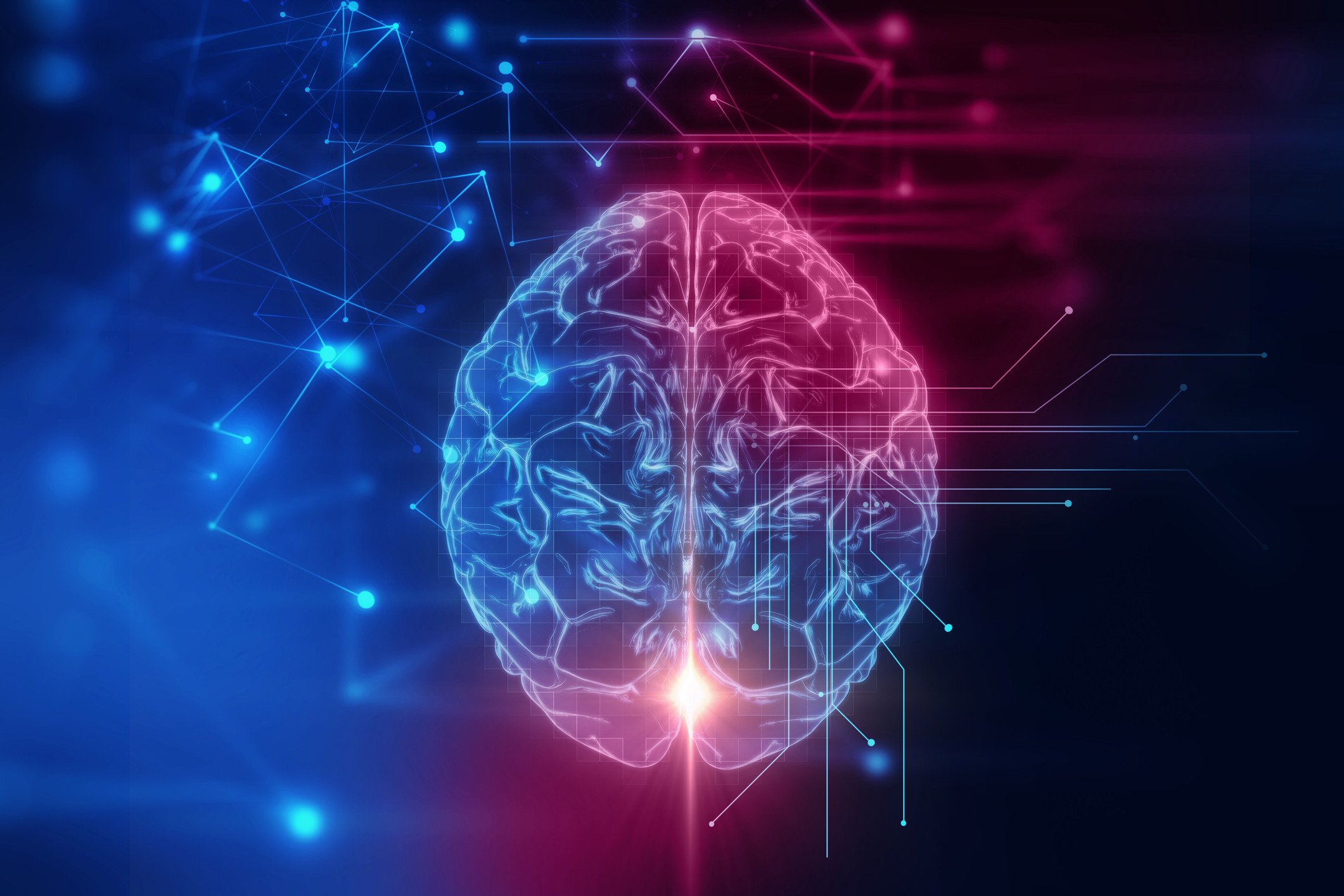 As a neuroscientist I have been trained to think in a certain way, almost like a car mechanic, who "looks under the hood" at the brains of laboratory rats exposed to drugs. If we can figure out exactly which genes, proteins, brain regions, and neural connections go awry in substance use disorders (SUDs), we can fix those "broken" parts in the brain and design better long-term approaches to addiction treatment. While there is great promise in this approach, it’s not so easy to get under the hood of people who desperately need help with a SUD. It’s very different from working with lab rats. And it can take a long time — often decades — between discovering a way to redirect the addicted brain and an approved treatment.

Obviously medical and mental health clinicians treat SUDs from the perspective of patient care. They are presented with real people who have very real, very immediate needs. These individuals have often lost their families, their jobs, and their basic health. Their lives may be in jeopardy because of the risk of overdose. The goal is to first detoxify the patients, then work with them, through initial recovery from the crisis and beyond, to prevent relapse. This is critically important work, but so is searching for potentially permanent solutions to SUDs. And the place to start is the brain.

Over the past 30-plus years, basic laboratory and translational research has expanded our understanding of the brain’s reward circuitry — specifically how dopamine, a neurotransmitter that is important in both our ability to feel pleasure and our brain’s ability to learn strong associations between cues in our daily lives that predict pleasure, operates. We now understand that the brain’s reward circuitry regulates both the "feel good" effects of a drug as well as the extreme physical and emotional discomfort experienced during withdrawal. The emotional signs of withdrawal can flare up for months or even years after attempts to quit, and these factors play into drug taking, craving, and relapse.

Here are two examples of SUD treatments that regulate, directly or indirectly, dopamine’s role in the brain reward pathway.

Buprenorphine (Subutex): Like methadone, buprenorphine is considered an opioid replacement therapy because it activates the same parts of the brain that opioids like heroin and oxycodone do. The difference is that it activates at a much lower level and doesn’t jolt the brain’s reward pathway, causing a surge of dopamine release like heroin or oxycodone would. It can help ease withdrawal symptoms and can be used for both initial recovery periods and maintenance of abstinence.

Bupropion (Wellbutrin, Zyban): It has several pharmacological actions in the brain, all of which combine to make bupropion an effective treatment for nicotine addiction (e.g., smoking or chewing tobacco). Its main action is to increase levels of available dopamine in the brain. Since a drop in dopamine is partly responsible for symptoms of nicotine withdrawal, bupropion can prevent this drop, and thus mitigate the strong cravings people experience when they try to quit smoking.

And neuroscience holds promise for better and safer treatments

Here are examples of newer approaches:

Transcranial magnetic stimulation (TMS): TMS uses magnetic fields to strategically stimulate parts of the brain. The FDA approved TMS for some neurological conditions in 2009. Since then the number of conditions for which TMS has shown positive effects has skyrocketed. For people with SUDs, the prefrontal cortex, the part of the brain that helps us not act on every impulse, is often sluggish. Scientists have shown that an underactive prefrontal cortex can set the stage for impulsive and compulsive behavior observed in SUDs. Recently, it was shown that using TMS to stimulate the prefrontal cortex of the human brain might help quell those insatiable urges to take a drug.

Kappa opioid receptor antagonists: These compounds, which block the actions of the naturally occurring neuropeptide dynorphin, can help prevent drug withdrawal from causing low dopamine levels. Here’s how: many drugs that can lead to substance use disorders, if taken long enough, increase dynorphin in the dopamine reward system, which inhibits dopamine release in the brain’s reward circuitry — and the person doesn’t feel good. However, blocking dynorphin receptors with synthetically designed compounds prevents this effect. Currently there are several ongoing clinical trials testing kappa receptor antagonists in SUDs.

Where do we go from here?

The good news is that carefully collected and analyzed laboratory data from preclinical studies have led to numerous treatment options for people with SUDs. But in real life, it’s never as simple as in the laboratory. Each person struggling with a substance use disorder has his or her unique constellation of social, genetic, and psychological factors that make some treatments more or less effective than others. But the better we understand the brain science of addiction, the more likely we will come up with an array of treatments that can help a broader range of those with SUDs.

To me, this means my brain-mechanic work looking under the hood of the brains of rats exposed to drugs is essential to the ultimate process of helping people suffering from SUDs, but only if I take the time to look up and discuss my findings with clinical colleagues. Likewise, the clinicians’ overwhelming job of helping people with immediate, life-threatening needs is essential, but only if they pause periodically to listen to our new brain discoveries that might revolutionize SUD treatments.

You failed to mention that buprenorphine is an abused drug that has many of the same problems as Rx opioids have caused.

You are further stigmatizing an effective treatment option. There are many people that have stabilized their lives partly because of buprenorphine. It is no different than you taking your blood pressure meds or insulin. It is a drug that treats a disease. And with most every drug their are side effects and they are not always meant for everyone. People are dying because of ignorance in society.