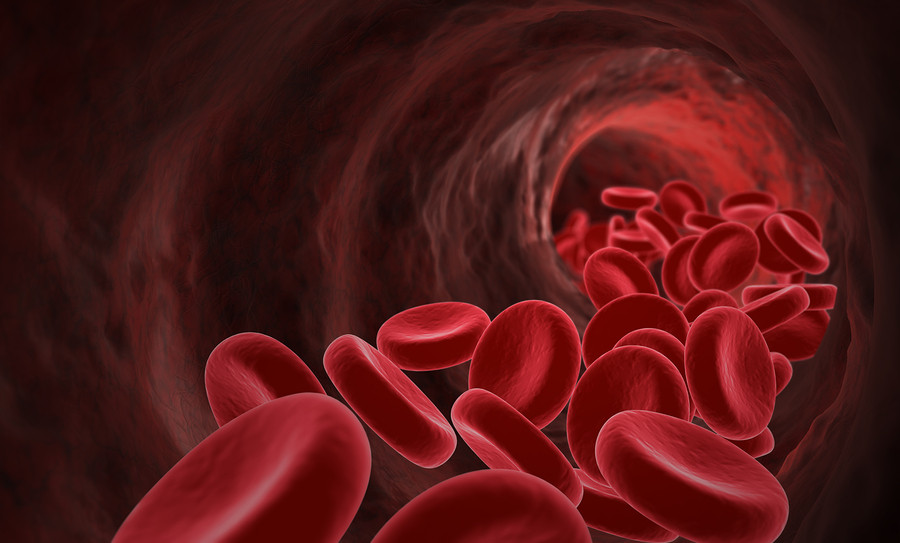 The FDA’s approval in 2010 of the blood-thinner dabigatran (Pradaxa) got many doctors excited. This drug got the green light after a head-to-head trial with warfarin (generic, Coumadin) in people with an irregular heart beat from atrial fibrillation.

Pradaxa was at least as effective as warfarin for preventing stroke-causing blood clots, and possibly caused fewer bleeding side effects. In addition, it is easier to use. Pradaxa doesn’t require frequent blood tests, and isn’t affected by food, like warfarin is.

“Clinicians in the United States are excited to have the first new oral anticoagulant in over half a century,” said Dr. Richard Becker, Director of the Cardiovascular Thrombosis Center at Duke School of Medicine in North Carolina, in an interview with the medical journal Nature Reviews Drug Discovery. “This approval gives clinicians an opportunity to select therapies based on patient need.”

Since then, studies of Pradaxa have slightly dampened the enthusiasm for the new drug. Take, for example, the results of a University of Pittsburgh survey of 9,400 men and women covered by Medicare. All had atrial fibrillation, an irregular heart rhythm that lets blood clots form in the heart. None had damaged heart valves. When these clots get into the bloodstream, they can cause strokes. In this group, 1,300 had been prescribed Pradaxa and 8,100 took warfarin. The researchers followed these men and women until they either stopped using the drug, switched to a different blood thinner, died, or until December 2011.

Among those taking Pradaxa, 9% experienced a major bleed, compared with 6% among those taking warfarin. The bleeding sites tended to differ. Bleeding in the stomach and intestines was slightly higher among Pradaxa users. Bleeding in the head was slightly higher among warfarin users. Black patients and those with chronic kidney disease were more likely to bleed from Pradaxa. The results were reported online in the journal JAMA Internal Medicine.

For decades, the best way to prevent stroke from atrial fibrillation was by taking warfarin (Coumadin). But warfarin is a kind of “Goldilocks” drugs. You need regular blood tests to make sure the amount in your blood isn’t too high (which puts you at risk of bleeding) or too low (which puts you at risk of having a stroke). You also need to pay attention to what you eat, because a sudden meal with a lot of vitamin K can counteract warfarin.

Then came Pradaxa. After doctors had been prescribing it for a while, they noticed that it was causing more episodes of major bleeding than had been expected. The FDA ordered that additional studies be performed on the safety of Pradaxa in the real world.

Some studies, like the one from, the University of Pittsburgh, showed a higher bleeding risk with Pradaxa than with warfarin. Other studies show the opposite.

Since 2010, two other blood thinners have been approved to prevent strokes in people with atrial fibrillation and no heart valve problems: apixaban (Eliquis) and rivaroxaban (Xarelto). Post-approval studies on the safety of these drugs are still ongoing.

One downside of the three new drugs: they are much more expensive than warfarin. One upside: none require regular blood tests to adjust the dose. One big unknown: the long-term side effects.

How do you and your doctor decide which drug is right for you if you have atrial fibrillation? There is no right answer. Here are the questions I ask my patients:

I usually start my patients with atrial fibrillation on warfarin. I do this mainly because I take a conservative approach to new drugs. Also I have many years of experience with warfarin. If the patient has trouble keeping his or her warfarin levels in the proper range, I then consider switching to one of the newer drugs.

I might start with a newer blood thinner in a person a higher-than-average risk of bleeding into or around the brain. Examples include a person with:

there are some bird-watchers or protected human rights cases in Europe in the irrigation channels from old streams I have noticed such of the Alviela in the Ribatejo region of southwestern Europe the moment I pass they beam very strong reactive material some monotheists fanatically allege are curative they fetch from some old Eastern European disaster spot it bangs at a distance of some two hundred and fifty meters they bang with it into my female parts, I hope this also does not occur in the USA and the Jewish members of the AMA should be warned of this practice as well as your Orthodox Christian patients if they visit Europe especially.
This has been repeated for years and it is risking my fertility.

Your article was very helpful to my research, thank you,,

Excuse me, I am a student from Indonesia, this article is very useful for my school project research in Indonesia.

Even here in an uncivilized place, not answering questions is considered very low education, you being aware of your transformative character in society could be more kind and answer simple questions lifesaving. Asclepius and his gang are ashamed of people like that! God apiede of your souls!

well its a fake thing

i took pradaxa for a month. I ENDED UP IN THE ER. THE DR’S HAD TO SHOCK MY HEA

RT 2 TIMES TO RESTART MY HEART. I’VE BEEN BACK ON WARFARIN SINCE JANUARY 2013.

and what does it matter, how is that case related with pradaxa????

Why no mention of the availability of antitoxins for coumadin, and the difficulty of reversing the effects of Pradaxa on accident victims? Isn’t this also a consideration?

Dear sir Howard LeWine, M.D., my mother, carrier of Atrial Fibrillation, Hypertension under control, and good general health at age 72, has been prescribed Pradaxa, whose mechanism of action is to prevent clot formation by inhibiting Thrombin, the second factor in the Chain of Coagulation. The problem is that my mother is also a carrier of Purpura Thrombocytopenic Self Immune, of Idiopathic cause, ie, my mother did not have Platelets, a primary factor in the Chain of Coagulation, seen ‘doctors’ here have the misconduct, could you show me what do? I appreciate your attention!