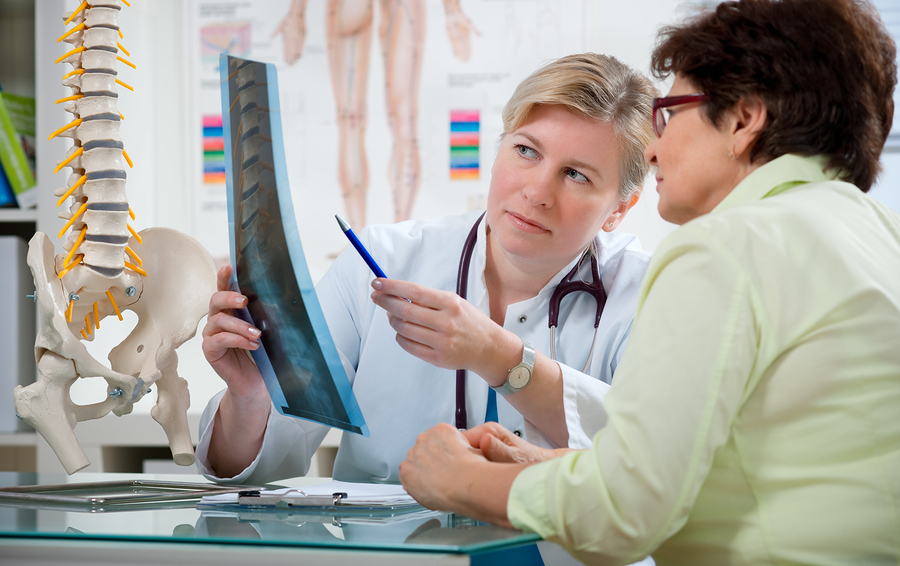 We are taught to share at an early age, and sharing is encouraged and praised across the life span. One area in which there has been a lack of sharing is medicine. Doctors have traditionally made decisions for their patients with little or no discussion about the preferences of the person who will ultimately have to live with the decision.

That’s changing. More and more, doctors are trying to implement a model known as shared decision making or informed decision making. These terms refer to a process that includes a thoughtful, informed conversation between you and your doctor aimed at making a decision that’s right for you.

Shared decision making is gaining acceptance as a medical “best practice.” Many studies suggest that it improves:

But it may also cost more. A study just published online in JAMA Internal Medicine found that among individuals who were hospitalized, those who indicated a desire to have a say in their medical decisions spent more time in the hospital those who preferred to just follow their doctors’ recommendations. The extended stays translated into an average $865 extra spent on the hospitalization.

People with higher education, private insurance and more financial stability are known to have higher health care costs in general. So, the shared decision making process probably isn’t the reason for the higher hospital costs seen in this study.

Instead of saying “You have a blocked artery in your heart that causes chest pain when you are active. Here is what you need to do,” a doctor who practice shared decision making would approach the issue differently. He or she would lay out the options—medicine plus lifestyle changes, artery-opening angioplasty plus stent placement, or bypass surgery—and ask about your preferences. What you choose may be different than what someone else experiencing the same chest pain for the same reason might choose. As described in the article “Multiple Choice” in Harvard Medicine:

… different personal values lead to different choices. One patient may opt for the certainty of an invasive test while another prefers less intervention. Their choices are shaped by emotions, relationships, and values. Identifying the values, and incorporating them in care decisions, has become a fundamental tenet of shared decision making.

If you aren’t familiar with shared decision making, it can feel wrong. When your doctor asks what you want to do, you might be thinking, “You’re the doctor. Shouldn’t you be telling me what to do?”

In such a scenario, your doctor isn’t actually asking you to make the final decision on your own. He or she will describe different treatments, tell you how effective they are, and lay out the potentially negative side effects and their chances of happening. But your doctor can’t know what you want out of treatment, or what you fear about it. Those ideas and feelings play important roles in the decision-making process.

Say you loved riding motorcycles, lived to ski, or did other activities that could cause an injury. But along comes a diagnosis of atrial fibrillation, and your doctor recommends that you take warfarin (Coumadin) for life to prevent a stroke. People who take warfarin are urged to avoid such activities because the drug makes it hard to stop bleeding following an injury.

Alternatives such as aspirin aren’t as effective as preventing stroke as warfarin, but the risk of bleeding is much less. Some people would choose to start warfarin and stop their risky activities. Others choose the aspirin rather than giving up their passion. Either way, an informed and shared decision has been made.

How do you know if you have made the right decision, or at least a good one? If it’s based on solid information and your personal feelings about benefits and risks, it should be both right and good—for you.

And keep in mind that you aren’t making the decision alone. It is a shared decision with your doctor.