Are women turning to cannabis for menopause symptom relief?

A survey offers a glimpse into cannabis and CBD use among women in midlife. 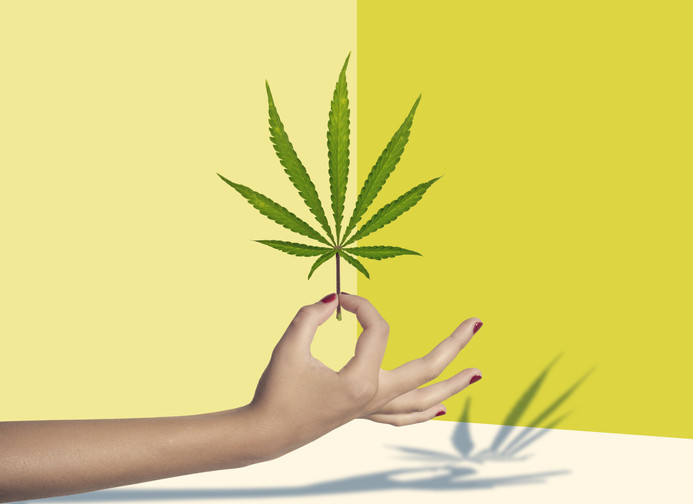 Hot flashes and sleep or mood changes are well-known, troublesome symptoms that may occur during perimenopause and menopause. Now, one survey suggests nearly 80% of midlife women use cannabis to ease certain symptoms, such as mood issues and trouble sleeping.

Mounting numbers of US states have legalized marijuana for medical or recreational use in recent years. This wave of acceptance runs alongside skepticism in some quarters concerning FDA-approved menopause treatment options, including hormone therapy. But a lack of long-term research data surrounding cannabis use has led one Harvard expert to question how safe it may be, even while acknowledging its likely effectiveness for certain menopause woes.

"More and more patients tell me every year that they’ve tried cannabis or CBD (cannabidiol, an active ingredient in cannabis), particularly for sleep or anxiety," says Dr. Heather Hirsch, head of the Menopause and Midlife Clinic at Harvard-affiliated Brigham and Women’s Hospital. "Adding to its appeal is that cannabis is now legal in so many places and works acutely for a couple of hours. You don’t need a doctor’s prescription. Socially, it may be easier to justify than using a medication. But why is there a movement toward saying okay to something that has unknown long-term effects, more than something that’s been studied and proven safe?" she asks.

Survey reports on who uses cannabis, why, and how

The new Harvard-led survey, published in the journal Menopause, looked at patterns of cannabis use in 131 women in perimenopause — the often years-long stretch before periods cease — along with 127 women who had passed through menopause. Participants were recruited through online postings on social media sites and an online recruitment platform. Nearly all survey respondents were white and most were middle-class, according to income reporting.

The vast majority (86%) were current cannabis users. Participants were split on whether they used cannabis for medical reasons, recreational purposes, or both. Nearly 79% endorsed it to alleviate menopause-related symptoms. Of those, 67% said cannabis helps with sleep disturbance, while 46% reported it helps improve mood and anxiety.

Perimenopausal women reported worse menopausal symptoms than their postmenopausal peers, as well as greater cannabis use to address their symptoms. More than 84% of participants reported smoking cannabis, while 78% consumed marijuana edibles, and nearly 53% used vaping oils.

One glaring limitation of the analysis is its self-selected group of participants, which lacked diversity and might skew results. But Dr. Hirsch wasn’t surprised by the high proportion reporting regular cannabis use. "I wouldn’t be surprised if those numbers reflect the broader population," she says.

It makes sense that midlife women reported cannabis improves anxiety, mood, and sleep, Dr. Hirsch says. The drug likely helps all of these symptoms by "dimming the prefrontal cortex, the decision-making part of our brain."

For many women, anxiety spikes during perimenopause, she notes. Common stressors during that time, such as aging parents or an emptying nest, add to the effects of dipping hormones. "It’s that feeling of, ‘I can’t turn my brain off.’ It’s really disturbing because they get in bed and can’t fall asleep, so they’re more tired, moody, and cranky the next day," she explains. Dimming the prefrontal cortex enables people to calm down.

Hot flashes, often cited as the most common menopause symptom, did not improve as much from cannabis use, according to survey respondents. That too makes sense, Dr. Hirsch says, because the hypothalamus — the brain region considered the body’s thermostat — isn’t believed to be significantly affected by the drug.

No research yet on long-term effects

Given a lack of clinical trials objectively testing the effectiveness and safety of cannabis to manage menopause symptoms, more research is clearly needed.

"If people are finding relief from cannabis, great. But is it safe? We think so, but we don’t know," she says. "There are no studies of middle-aged women using cannabis for 10 years, for as long as menopause symptoms often last. Are there going to be long-term effects on memory? On lung function? We don’t know." 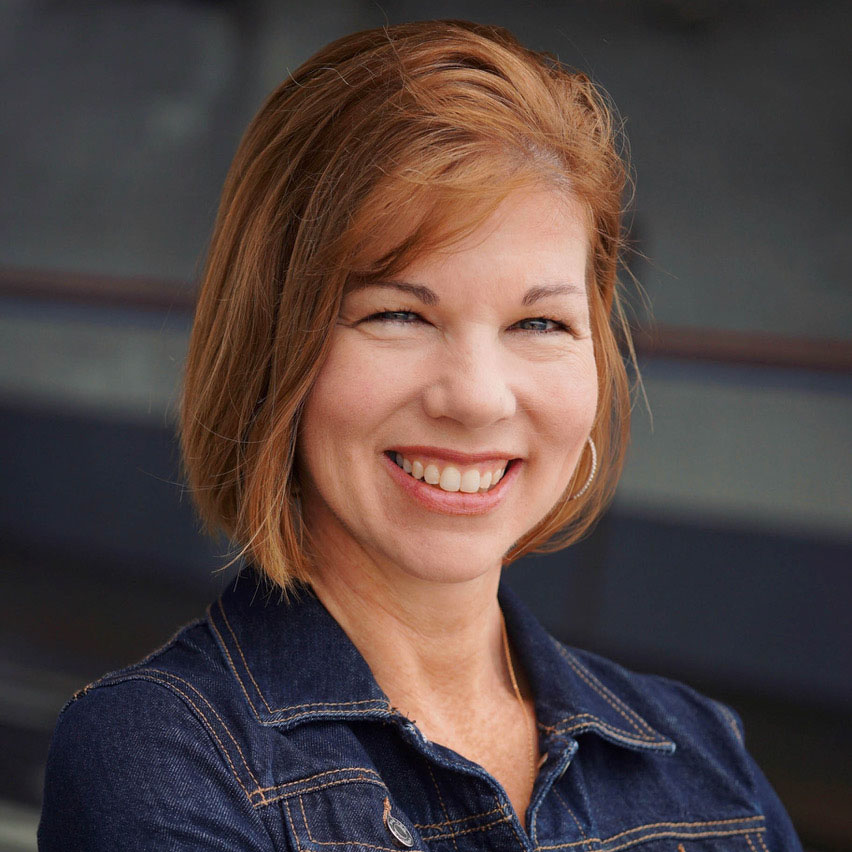