Are sugar substitutes too sweet to be true? 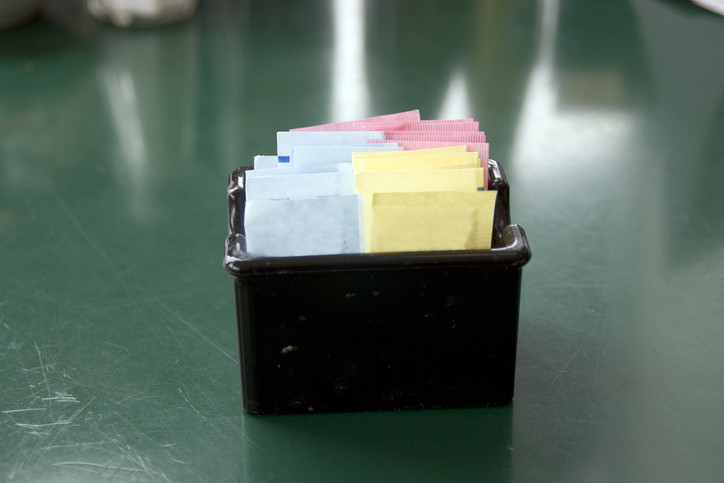 About 40% of adults use low-calorie sweeteners, and most of those people do so at least once daily. While these sugar substitutes are most commonly consumed in beverages, they’re also eaten in foods and used in place of sugar to stir into coffee or sprinkle over cereal.

The presence of such sweeteners in our foods isn’t always apparent, though phrases like “light,” “no sugar added,” “sugar-free,” or “low-calorie” mean there’s a good chance they contain a sugar substitute. People are often unsure about whether to consume these items, and for good reason.

An alphabet soup of sugar substitutes

There are six types of sugar substitutes approved for use as additives by the FDA: saccharin (Sweet’N Low), aspartame (NutraSweet, Equal), sucralose (Splenda), neotame (Newtame), advantame, and acesulfame-potassium (Sunett, Sweet One).

Stevia-based sweeteners, which are derived from the leaves of the Stevia rebaudiana plant, are “generally recognized as safe,” a designation that does not require FDA approval before hitting grocery shelves.

Artificial sweeteners must appear in the ingredient list of a food label if present in that food.

Research results about the potential consequences of regularly consuming sugar substitutes have been inconsistent. This is partly because there are many sweeteners to study, and also because sugar substitutes make up only part of a person’s dietary habits.

For instance, research shows individuals who drink low-calorie beverages containing sugar substitutes may be more likely to eat pre-made meals and fast food. In addition, people trying to lose weight might disproportionately select more artificially sweetened, low-calorie products. Unless researchers account for this, sugar substitutes could be blamed for health risks that stem from lifestyle habits or diseases, like obesity.

Furthermore, the different sweeteners are not processed uniformly in the body, and may not have the same effects on a person’s health.

Sugar substitutes might have a modest benefit for weight loss, specifically when reducing sugar-sweetened beverages (though water would be a better choice). But the impact may depend on the sweetener and how it is consumed. For example, switching from regular soda to diet soda has been associated with less weight gain over time. However, a recent 12-week trial found that consuming six cups per day of a saccharin-sweetened beverage increased body weight similar to a sugar-sweetened drink. That said, aspartame, reb A (a stevia derivative), and sucralose were not associated with weight gain in this study.

Other studies link low-calorie sweeteners to a potential increased risk of diabetes and metabolic syndrome. A recent study published in Cell Metabolism found sucralose may impair the body’s ability to clear sugar from the blood by decreasing its response to insulin. The research showed sucralose caused the brain to react less strongly to sweetness, which may also impact digestion as the brain communicates with the gut to help metabolize energy.

These changes were only seen when the sugar substitute was consumed with carbohydrate, not when ingested alone, and suggest the combination may alter normal processing of sugar in the body. Theoretically, this could occur when eating carbohydrate-containing foods with sugar substitutes, such as a light yogurt, which also contains natural milk sugars. However, this was a small study and we need more research.

We have conflicting data around the relationship between sugar substitutes and the occurrence of heart attacks and stroke. However, we do know that substituting one low-calorie soda per day with a coffee (caffeinated or decaffeinated) or skim milk is associated with a decrease in stroke risk, so those are likely better choices.

The foods most likely to contain these sugar substitutes include cereals, breads, yogurt, ice cream, milk, cookies, candy, jams, and syrups. Switching to low-calorie sweeteners may be moderately useful for people who normally consume a lot of sugar in drinks and foods. But it would be best to opt for items with known health benefits. For instance, instead of adding jam to a peanut butter sandwich, try smashed blueberries or apple slices. Drink water instead of diet soda. (Miss the bubbles? Choose seltzer or club soda.)

Also, think about artificially sweetened foods and drinks in the context of your overall diet. For example, before getting overly concerned that your yogurt has too much sugar, consider that dairy represents 4% of the added sugar in American diets, while 31% comes from snacks and sweets. In short, you would probably be better off addressing your afternoon cookie habit than switching to a light version of your yogurt.

We simply do not have enough data to strongly recommend avoiding low-calorie sweeteners. We also don’t have enough evidence to strongly endorse them. Until we have more research, it might be wise to decrease use of low-calorie sweeteners. The foods that contain these substitutes are typically more processed anyway. And don’t forget: the rest of your diet matters too. 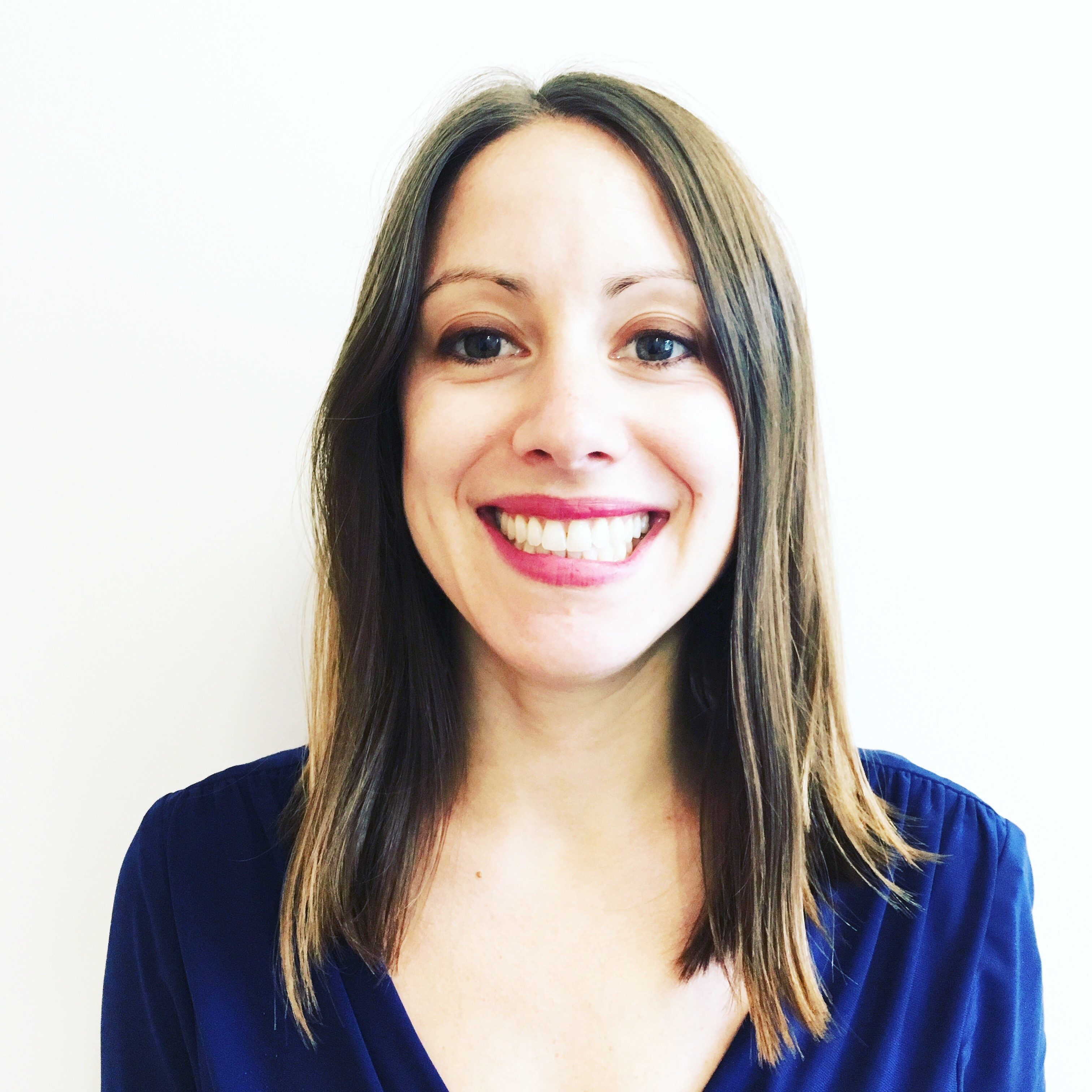 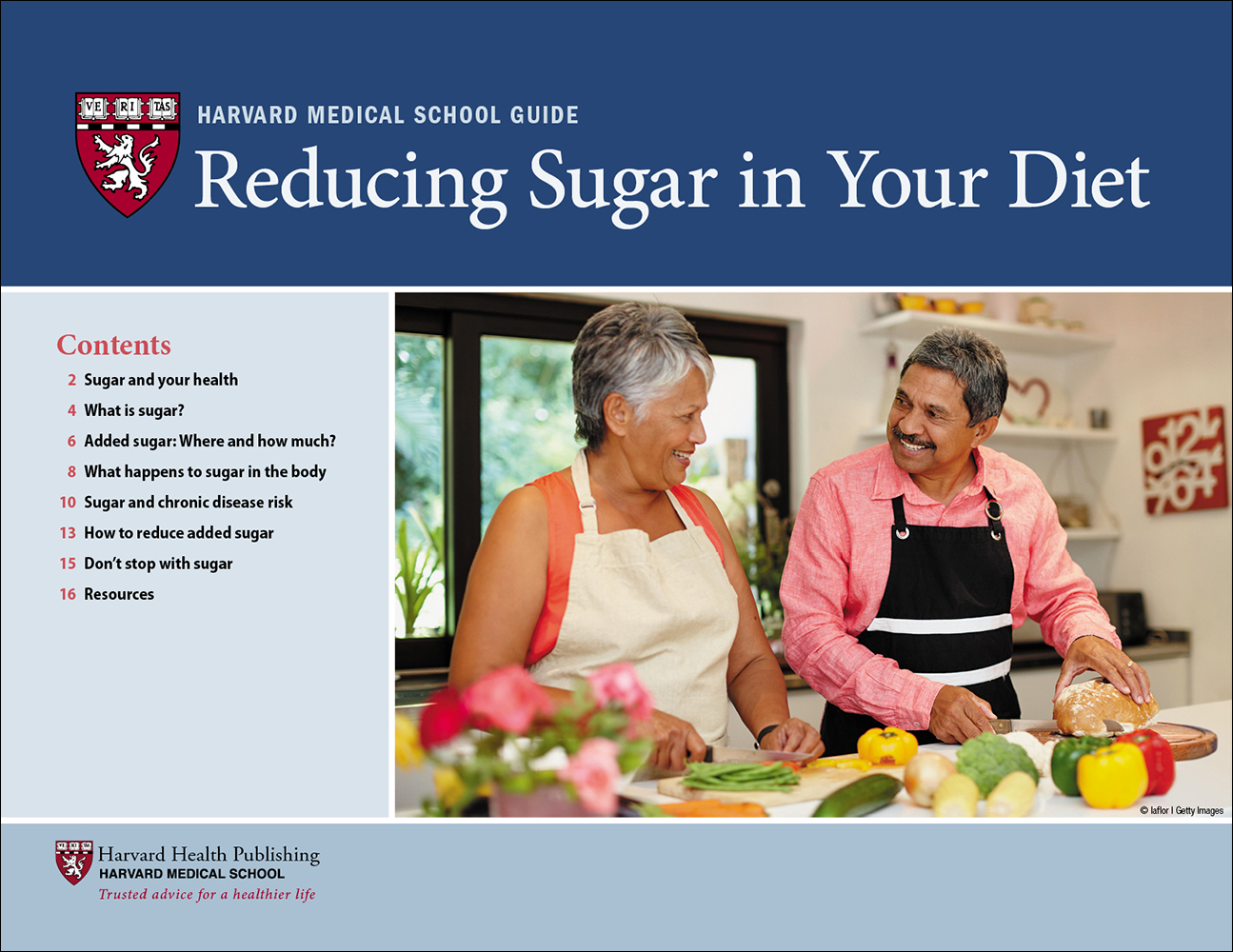 Reducing Sugar in Your Diet

Reducing consumption of added sugar is a good place to start in improving the overall nutritional punch of your diet. This Harvard Medical School Guide will help you gain a deeper understanding of the different formsof sugar, what foods contain significant amounts of added sugar, how sugaris metabolized by the body, and the health risks it poses when consumed to excess. We also offer practical suggestions from Harvard experts on how to reduce your intake. 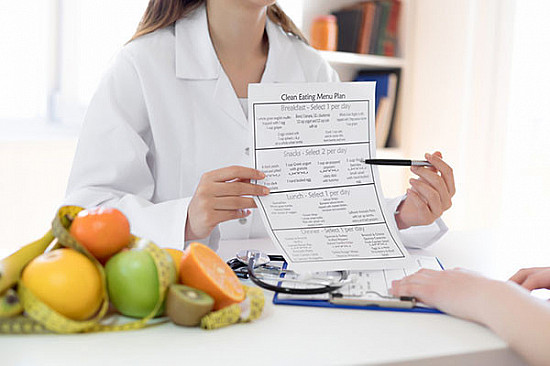