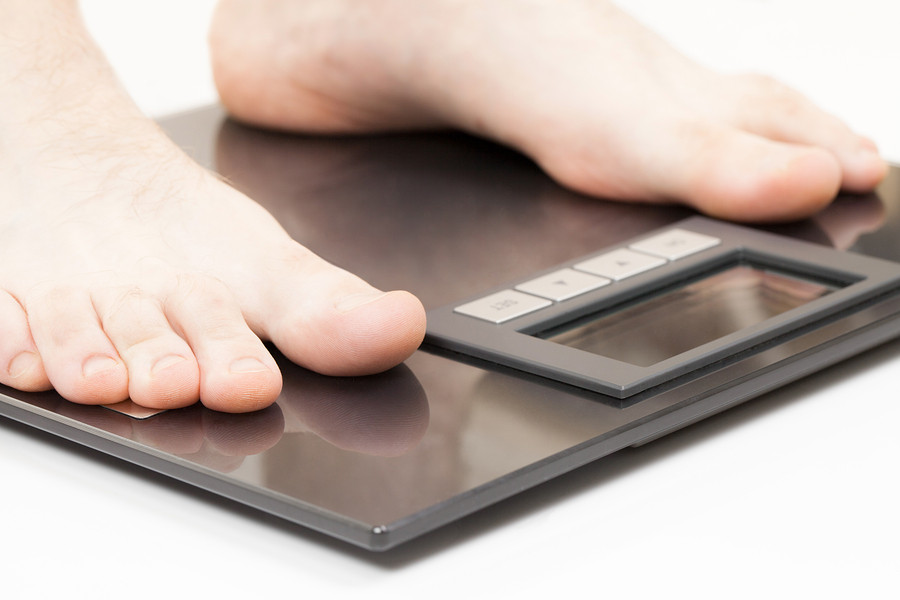 Antidepressants have helped millions of people cut through the dark fog of depression. Many others try these medications but stop taking them, often because of side effects such as weight gain. A study from a Harvard-based team shows that the amount gained is usually small, and that it differs little from one antidepressant to another.

Earlier studies linking antidepressant use to weight gain were usually small and short. This one, led by researchers with Massachusetts General Hospital’s Center for Experimental Drugs and Diagnostics, included more than 19,000 men and women and lasted for a year.

Bupropion was associated with the least amount of weight gain, close to none. Two others that also appeared to have less weight gain were amitriptyline and nortriptyline. Amitriptyline and nortriptyline are older drugs. Because newer drugs tend to have fewer side effects, those two aren’t prescribed as frequently. At the other end of the spectrum, citalopram caused the most weight gain. Even so, the differences between the drugs were small. The results of the study were published in JAMA Psychiatry.

Not everyone taking antidepressants gained weight. Some actually lost a few pounds.

Tip for choosing an antidepressant

The results of this study indicate that worries about weight gain shouldn’t influence the choice of antidepressant for most people. One antidepressant is generally as effective as another. If you need to choose an antidepressant, let cost and potential side effects be your guide.

Many antidepressants are available as generics. Generics work as well as brand name drugs, but cost less.

Here are some tips for choosing a treatment based on common side effects:

If you start taking an antidepressant, don’t expect to see a major improvement right away. It often takes 6 to 8 weeks to see a response to an antidepressant. And don’t give up if the first one doesn’t work. Trying a different one may do the trick.

Another option to consider is psychotherapy, especially if the first drug doesn’t work. People who do not respond to the first antidepressant can often do as well with talk therapy as they would with another drug.

Keep in mind that a small number of people have a condition called atypical major depression. Instead of the more usual problems of decreased appetite and difficulty sleeping, their depression causes an increased appetite and sleeping too much. This leads to weight gain regardless of drug therapy. For them, it’s probably best to stay away from an antidepressant that causes even more weight gain.

I have suffered from anxiety and depression my whole life. I was on a few anti-depressants and can say I gained a pretty decent amount of weight. It was the other side effects taht really made me decide to take a more natural approach to anxiety. There are herbal remedies out there like Nuphorin that have helped me quite a bit and I didnt gain any weight either. I guess it just comes down to an individuals decision after weighing the benefits vs risks. Antidepressants can really be a godsend for some people. Great article!

Once again this shows how large numbers of participants are so essential to gain reliable results. I always have to battle with myself with the concept that small sample sizes can be so unreliable, but the evidence continues to bear out this fact.