Anti-inflammatory medications and the risk for cardiovascular disease: A new study, a new perspective 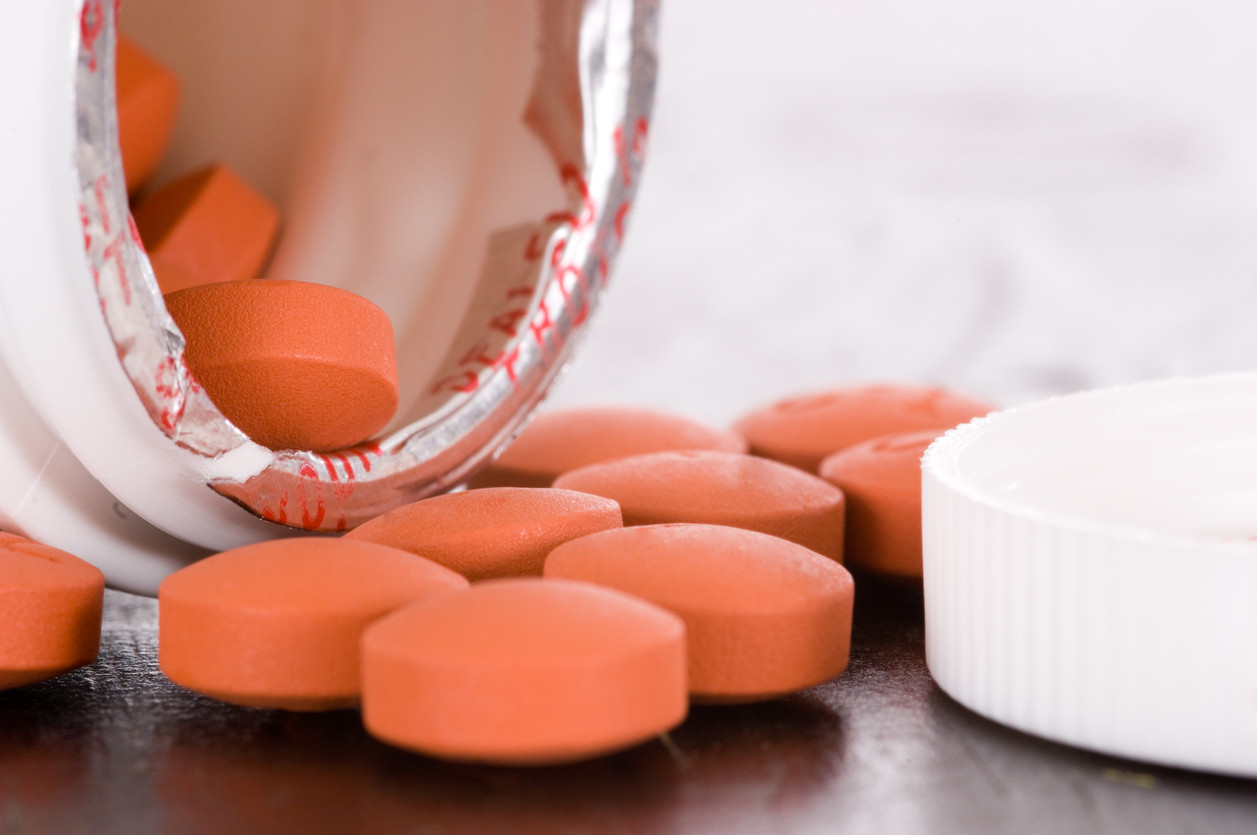 News last week about celecoxib shows how challenging it can be to understand the risks and benefits of newly developed drugs. This is particularly true when the findings of one study contradict those of past studies. And that’s exactly what has happened with celecoxib.

Celecoxib is known as a COX-2 inhibitor — that’s because it targets an enzyme (COX-2) involved in inflammation. Ibuprofen and naproxen (and many other anti-inflammatories) target COX-1 and COX-2. They’re called “non-selective” anti-inflammatory drugs. Because of where these enzymes are found in the body, the COX-2 selective medications seemed capable of dampening down inflammation while going easier on the stomach.

And that was true. Celecoxib — and other COX-2 inhibitors, such as rofecoxib (Vioxx) — did cause less stomach trouble. But soon after its approval, studies suggested other concerns: an increased risk of heart attack and stroke. Rofecoxib was removed from the market in 2004. And while the FDA allowed celecoxib to remain on the market, it required the manufacturer to issue additional warnings to patients. It also required additional study. And that’s why celecoxib is back in the news this week. The results of the PRECISION (Prospective Randomized Evaluation of Celecoxib Integrated Safety versus Ibuprofen or Naproxen) trial were released. And the news is good for celecoxib.

The PRECISION trial is a carefully designed and powerful study that analyzed the impact of celecoxib on cardiovascular disease. The study spanned 926 medical centers in 13 countries and enrolled more than 24,000 patients with two of the most common types of arthritis (osteoarthritis and rheumatoid arthritis). Each study subject had a higher than average risk for cardiovascular disease due to a history of high blood pressure or high cholesterol.

It’s rare that a single study provides a definitive answer or changes practice overnight. But this was a large, well-designed, and expensive study that is unlikely to be repeated any time soon. And, another study of lower-risk people came to a similar conclusion just last year.

Still, questions may yet come up regarding:

While these issues are valid, I think this study does provide a significant measure of reassurance regarding the cardiovascular risks of celecoxib. And it may encourage doctors who thought the drug was too risky to prescribe it more often.

This new research shows in a dramatic way why “more research is needed” is not just a tagline at the end of so many medical news stories. And in the case of celecoxib, the result of the additional research is good news indeed.