Alcohol use disorder: When is drinking a problem? 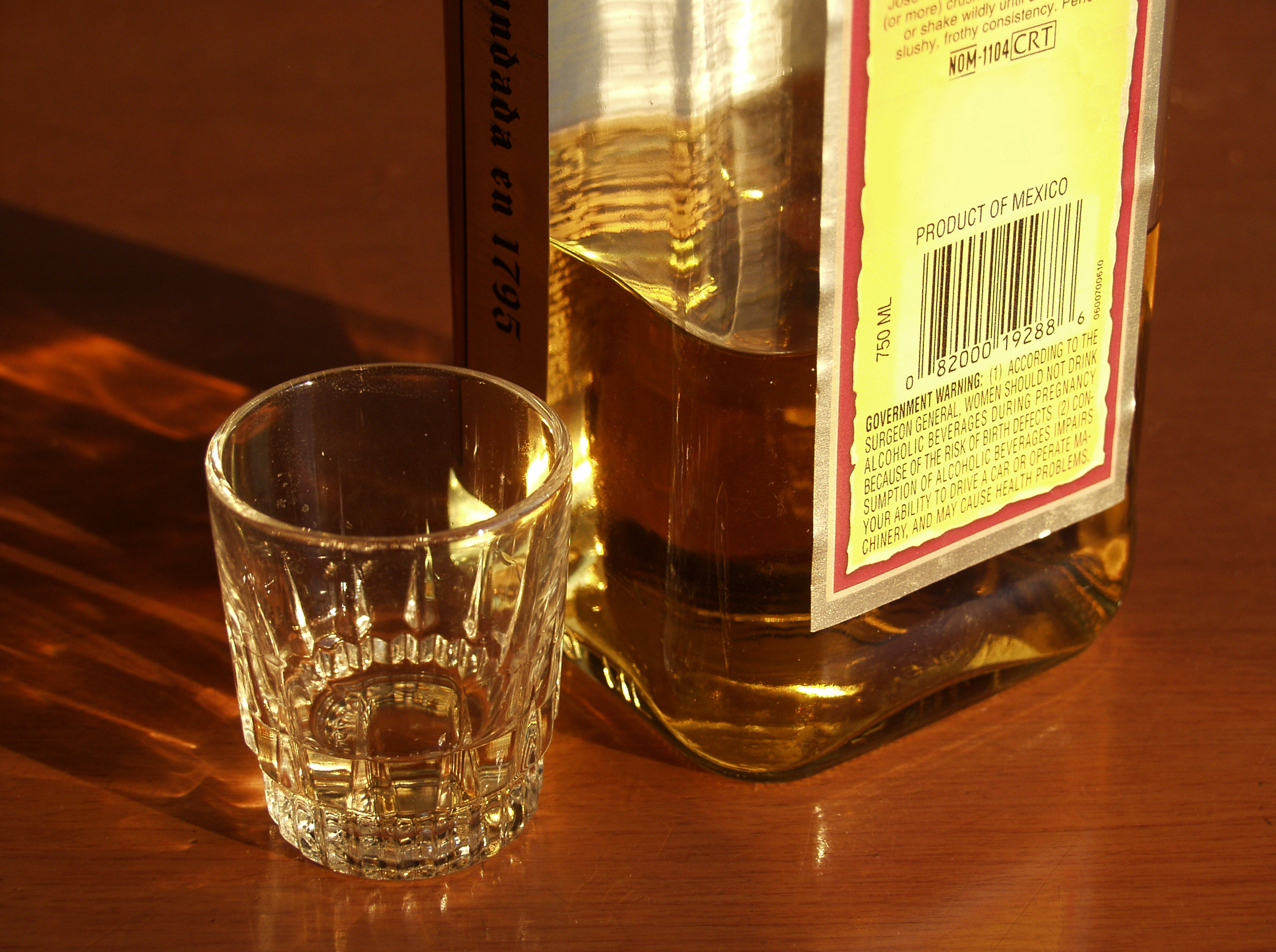 Over the past few months, a conversation about alcohol use has been center stage in the national news. Stories about underage drinking, blacking out, and harmful behavior associated with alcohol use are quite common in many families around the world. The rise of the opioid epidemic in the US has rightly caught our attention, but overshadowed a much more common problem. In the United States, from 2006 to 2010 alcohol-associated deaths accounted for 88,000 deaths annually, or almost 10% of all US deaths.

While many people are becoming aware that medication assisted therapy can help treat opioid use disorder, very few know that medication and counseling can significantly reduce alcohol use compared with trying to cut back on your own.

What is an alcohol problem, anyway?

Alcohol use disorder (AUD) and other substance use problems are considered diseases like any other, but are stigmatized as moral failure by many. The cause of AUD is a complex interaction between genes and environment, with a strong association with other health problems. In one study, 77% of the individuals with AUD carried another medical problem, either cancer, liver disease, pancreatitis, or other psychiatric diseases such as depression, anxiety, bipolar disorder, or schizophrenia. A history of trauma, physical, verbal, and sexual abuse is also highly prevalent in this population. Even though genetics play an important role, exposure to specific life events and situations can significantly increase one’s vulnerability to seek comfort and reward using alcoholic beverages.

The awareness that alcohol use may be causing a problem does not come so easily. Drinking is socially accepted in most places, and is frequently used as a social lubricant. I rarely see a patient coming forward on his or her own to talk about drinking behavior. The conversation is usually triggered by friends and family members who urge their loved ones to seek help, as many do not see their alcohol use as a problem. If you are unsure if you or someone you love may have a problem using alcohol, I would recommend asking one question: how many times in the past year have you had five (for men) or four (for women) or more drinks in a day? A response equal to or greater than “once” identifies, on average, eight out of 10 people with AUD. A positive answer should trigger a more thorough evaluation in a doctor’s office, or least stimulate a reflection about one’s drinking behavior.

As with many other chronic diseases, AUD treatment is not as straightforward as taking antibiotics for pneumonia. However, it may surprise you that there are several medications that can help patients deal with cravings and reduce drinking. Naltrexone, acamprosate, and disulfiram are among the current FDA-approved drugs to treat AUD. Other drugs that are used off-label to treat AUD include nalmefene, baclofen, gabapentin, and topiramate. Individual and group therapy may also help reduce binge drinking and increase abstinence.

For some people, drinking at night or on the weekend may feel like the only source of relaxation and comfort. It is not uncommon for people who suffer from anxiety and depression to drink to alleviate their feelings and emotions. The treatment of these psychiatric disorders may also help reduce the frequency and amount of drinking. Nonetheless, it may be hard to keep the motivation going. Relapses are a common part of the disease, and successfully overcoming AUD often depends on stability at work, adequate housing, hope for the future, and support from family, friends, and the health system.

Don’t be afraid to seek professional help if alcohol use defines who you are and is affecting your life and relationships. We now have several approaches that may lead to healing and recovery. A simple conversation with your doctor about whether or not you have a problem with alcohol use could be the first step toward a healthier and more fulfilling life.

Diagnosis and Pharmacotherapy of Alcohol Use Disorder: A Review, JAMA, August 2018. 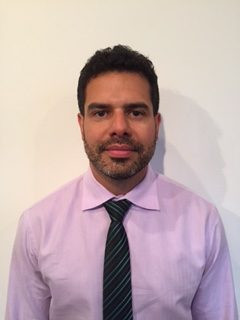