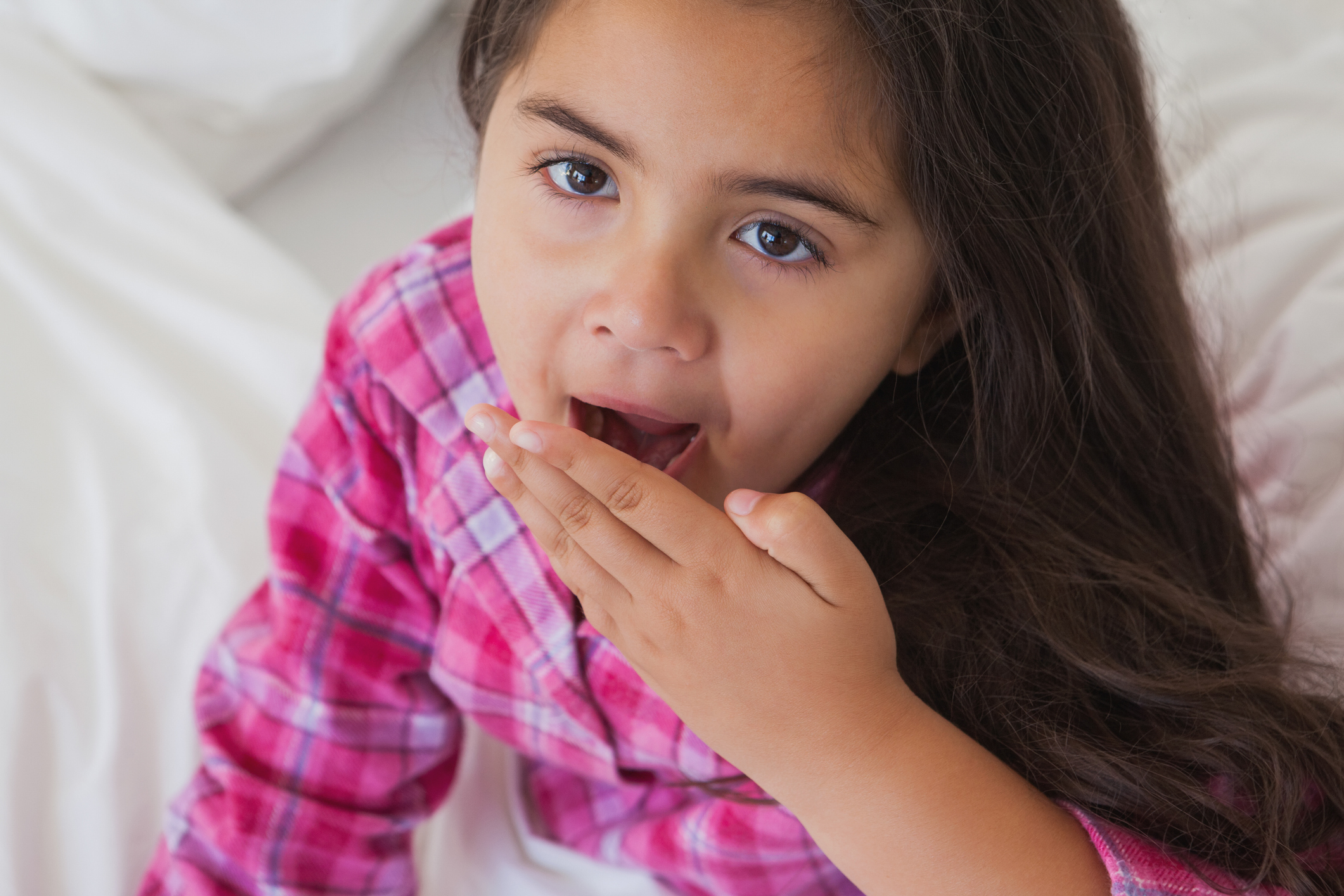 Children often complain of being tired. Usually it’s for simple reasons — because it’s the end of a busy day, or because they stayed up late the night before, or because they are trying to get out of doing something they don’t want to do. When kids are sick, they are usually tired, and need more rest to get better. But when a child complains all the time, and fatigue starts to get in the way of things they usually enjoy, it could be a sign of a problem.

Here are some possible reasons for persistent fatigue in children:

Just as adults can have persistent fatigue without any clear medical reasons, children can as well. Children can feel so tired that they have trouble with normal activities such as school, sports, or playing with friends.

What to do if you have a tired child

If your child is complaining of feeling tired all the time for more than a week or two, you should make an appointment with your doctor so that the doctor can:

Most of the time the reason for fatigue in children is nothing serious — and very treatable. So instead of worrying, or spending time on Google, call your doctor’s office and make an appointment. It’s the fastest way to figure out what’s going on and get your child back to feeling well.