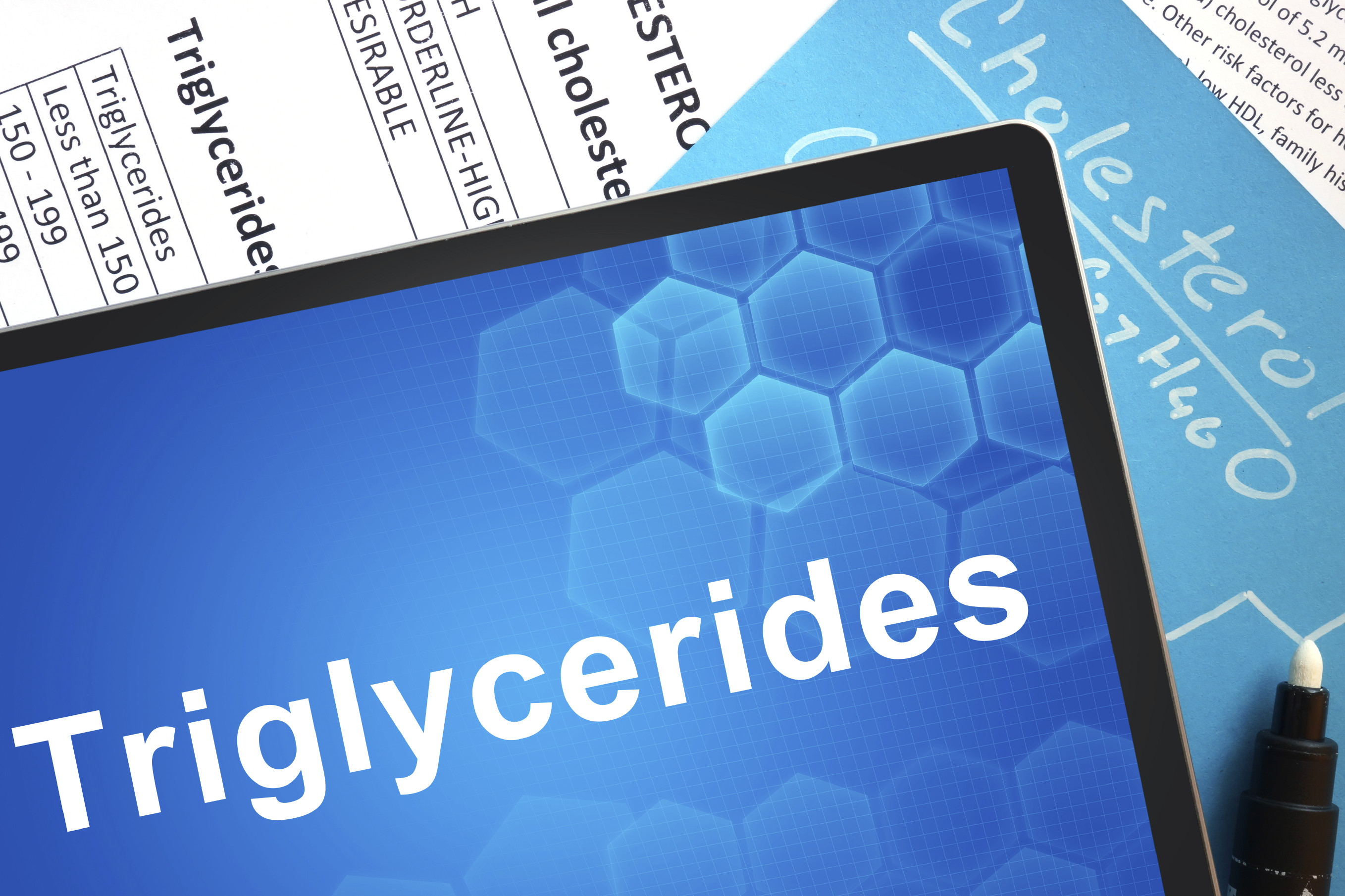 When you think about fat circulating in the bloodstream, you might immediately think of cholesterol. But there’s another type of fat you shouldn’t ignore: triglycerides. As with cholesterol, high triglycerides can also increase the risk of having a heart attack. Existing drugs for lowering triglycerides aren’t that good at reducing heart attack risk. That’s why a report on a new way to lower triglycerides, published in today’s New England Journal of Medicine, is generating some excitement among cardiologists.

"High" or "very high" levels of triglycerides are associated with an increased risk of heart disease. When the triglyceride level nears 1,000 mg/dL, individuals can develop pancreatitis, a serious inflammation of the pancreas, in addition to heart disease.

High triglyceride levels also may be associated with obesity, type 2 diabetes, and a cluster of heart disease risk factors known as the metabolic syndrome. Together, these features put a person at especially high risk of heart disease.

Triglyceride-lowering drugs have been available for some time. The main drugs that lower triglycerides are niacin and a class of drugs called fibrates. But the effects of these triglyceride-lowering drugs are somewhat controversial. For example, two large clinical trials found no benefit from niacin therapy in preventing heart disease events, even though niacin both lowered triglyceride levels and raised the level of heart-healthy HDL ("good") cholesterol. Not only did niacin not lower the risk of heart disease, it also caused troublesome side effects, such as flushing of the skin and an increased risk of infections. So, there is reason to be wary about taking niacin to lower triglyceride levels.

A large clinical trial of fenofibrate (Tricor, other names), one of the fibrate drugs, showed that it also reduced triglyceride levels, but didn’t lower the risk of heart disease. However, fenofibrate did seem to help a subgroup of people in the trial who had particularly high triglyceride levels and low HDL levels.

In the report in The New England Journal of Medicine, an international team of researchers describe a new therapy for high triglycerides. It involves a weekly injection of "antisense oligonucleotides" (ASOs), pieces of DNA that short-circuit the liver’s production of triglycerides. The new report shows that ASOs can reduce triglyceride levels by as much as 70%.

Keep in mind that this was a phase 2 trial, which is designed to test whether a drug does what it is supposed to do (in this case, lower a person’s triglyceride levels). Larger, longer-term studies will be needed to see whether ASOs actually reduce the risk of heart disease, and what sorts of side effects they cause.

Many experimental medications that sparkle in early testing never become FDA-approved drugs. We won’t know for several years whether ASOs will become available for individuals with high triglycerides.

Unless your triglycerides are extremely high, lifestyle changes are the best place to start. These simple steps can significantly lower triglyceride levels. 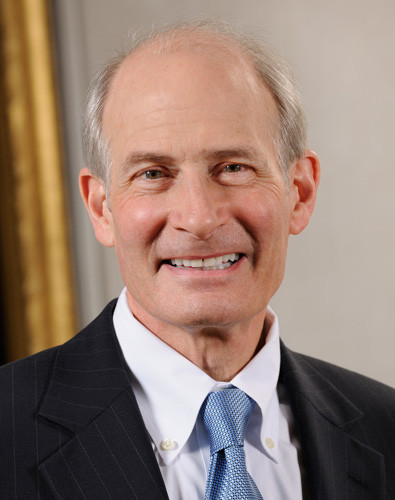