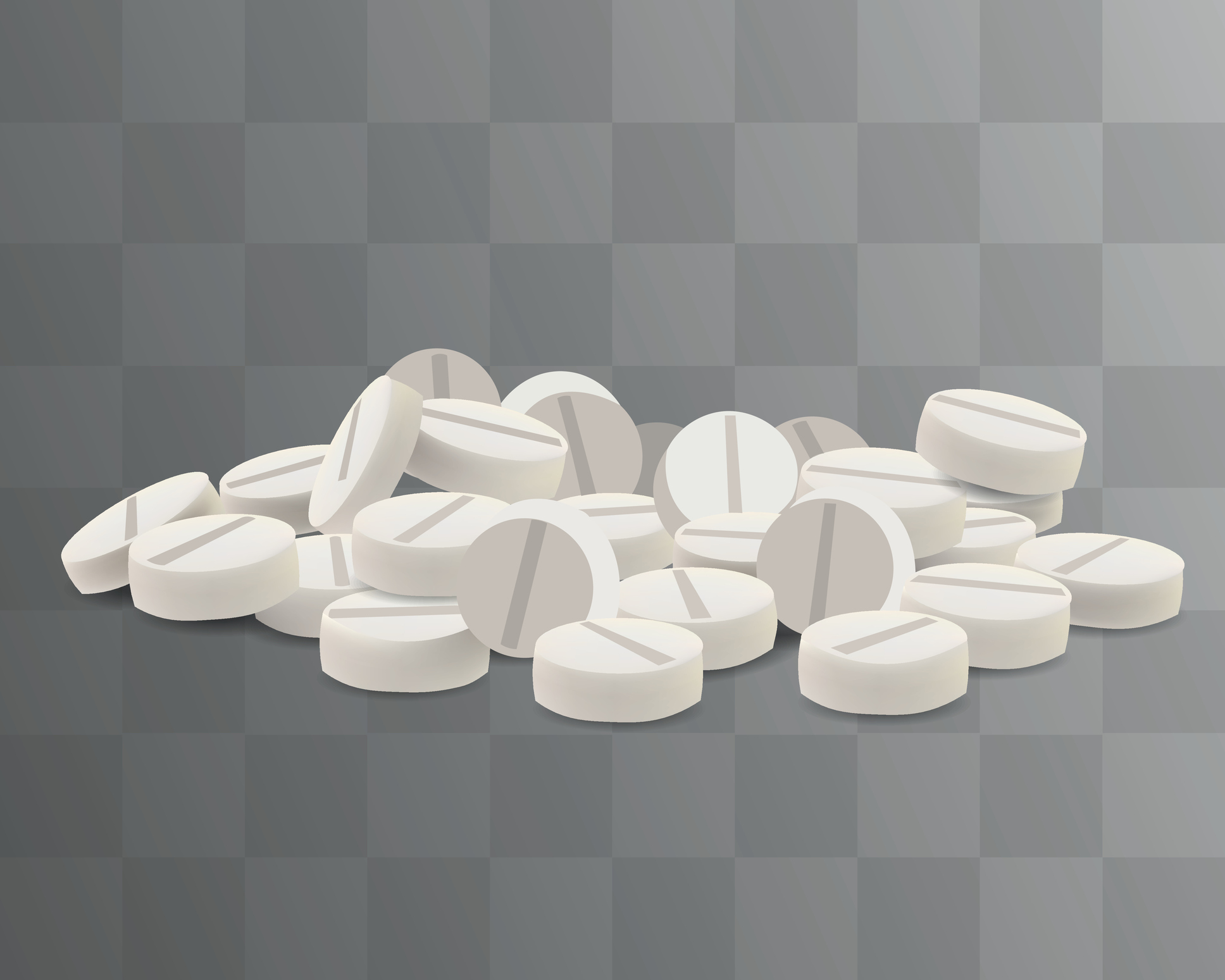 Our nephew Christopher died of a heroin overdose in October 2013. It had started with pain pills and experimentation, and was fueled by deep grief. He was charismatic, lovable, a favorite uncle, and a hero to all the children in his life. His death too young was a huge loss to our family. I have always felt that I didn’t do enough to help prevent it, and perhaps, in a way, even contributed.

My medical training took me through several big-city hospitals where addiction and its consequences were commonplace. Throughout all of it, great emphasis was placed on recognizing “the fifth vital sign,” i.e., pain, and treating it.

I distinctly remember as a medical student wearing a little pin with the word “PAIN” and a line across it. One was considered a bad doctor if they didn’t ask about and treat pain. And so, treat we did. This medical movement, combined with the mass marketing of OxyContin and a swelling heroin trade, has created the current opioid epidemic.

It generally starts with pain pills: Percocet, Vicodin, Oxycodone or OxyContin, either prescribed or given or bought. Quickly, a person finds that she or he needs more and more of the drug to get the same effect. Almost overnight, they need the drug just to feel normal, to stave off the horror of withdrawal. Street heroin is cheaper and easier to come by than pills, and so, people move on to the next level. Just like Christopher.

Recent data from the Centers for Disease Control (CDC) and the National Institute for Drug Abuse (NIDA) show that deaths from overdose of opioids have been rising every year since 1999. (OxyContin came to market in 1996). Deaths from heroin overdose have recently spiked: a 20% increase from 2014 to 2015. And most recently we’re seeing fentanyl, an extremely potent synthetic opioid, where even a few small grains can kill.

So, if we doctors helped everyone get into this mess, we should help them get out of it, no?

As the opioid epidemic has exploded, so has the demand for treatment. But treatment is almost impossible to come by. The U.S. is short almost 1 million treatment slots for opioid addiction treatment. And not all treatments offered are that effective.

The “traditional” treatment of detoxification, followed by referrals to individual therapy or group support (think Narcotics Anonymous), may work well for some, but the data suggest that there are more effective approaches. In fact, a growing body of evidence very strongly supports medication, combined with therapy and group support, as the most effective treatment currently available.

“Detox” followed by therapy has consistently shown poor results, with more than 80% of patients relapsing, compared to treatment with medications, with only 15% relapsing. Medications, specifically methadone and buprenorphine, can help prevent withdrawal symptoms and control cravings, and can help patients to function in society. Suboxone (a combination of the drugs buprenorphine and naloxone) has many advantages over methadone. It not only prevents withdrawal and controls cravings, but also blocks the effects from any illicit drug use, making it more difficult for patients to relapse or overdose. In addition, while methadone can only be prescribed through certified clinics, any primary care provider who completes a training course can prescribe Suboxone. That means treatment for opioid use disorders could be much more widely available.

Basically, treatment with medications, and especially Suboxone, is effective, and safer than anything else we have to offer. Yes, relapses can occur, but far less frequently than with traditional treatment. And death from heroin overdose? Far, far less.

Biases against treating opioid use disorder with medications

Despite their effectiveness, there is stigma associated with treating substance use disorders with medication. I admit that I had my own doubts as well. People say, as I did, “Oh, you’re just replacing one drug with another.” But a lot of hard science has accumulated since 2002, when the FDA approved Suboxone for the treatment of opioid addiction.

Think about it. Is shooting street heroin that’s cut with God knows what, using needles infected with worse, really the same as using a well-studied, safe, and effective daily oral medication? Some may claim “Oh, you’re just creating another addiction.” Would you tell someone with diabetes who depends on insulin that they’re “addicted”? Then why say that to someone with opioid use disorder who depends on Suboxone? This is literally the reasoning that played out in my head as I have learned about treating opioid addiction, or, more correctly stated, opioid use disorder.

I’ve decided that it’s time to do something. There’s a great need for doctors willing and able to treat opioid use disorder. In 2016, surgeon general Vivek Murthy issued a strident call to action to all U.S. healthcare providers, asking them to get involved.

This issue has been on my mind and soul since Christopher’s death, so I started educating myself, and contacted our hospital’s substance use disorders specialist with my motivation and concerns. In the few months since then, I’ve taken the training course to become a licensed prescriber, and am working with the team to begin treating a small group of patients.

In my 16 years of clinical training and practice, I have witnessed all of this firsthand: the blatant, medically rationalized over-prescription of pain meds, the stigma and undertreatment of opioid use disorder, and the unnecessary, premature death of a really good kid. I’m just starting off on this, and I’m still learning, but my hope is to keep another family from experiencing unnecessary loss. (For more information see Medication-Assisted Treatment for Opioid Addiction)

Register for the free online course OpioidX: The Opioid Crisis in America. This course challenges common beliefs about addiction and the people who become addicted to opioids. Through an increased understanding of the biology of addiction, the course aims to reduce the stigma around addiction in general, and help people discover the multiple pathways to evidenced-based treatment. A variety of Harvard Medical School clinicians and health policy experts explain these topics and you’ll hear stories first-hand from those who have experienced addiction, or whose lives have been touched by this the opioid epidemic.