A monthly shot for opioid addiction: An option for some 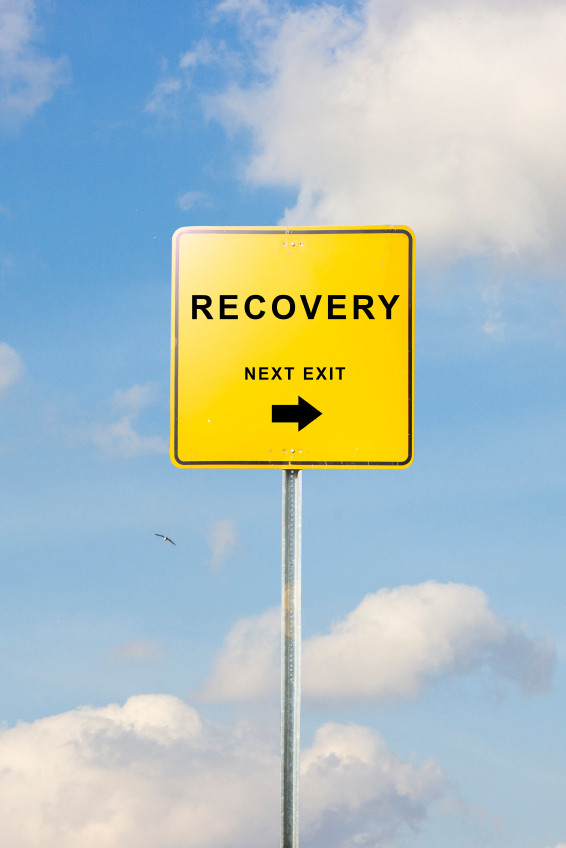 On average, 44 people in the United States die every day from an overdose of opioid prescription painkillers. These drugs — such as Vicodin, Percocet, codeine, and morphine — reduce the brain’s recognition of pain by binding to certain receptors in the body. With continued use, a person can develop a physical dependence on these drugs, such that withdrawal symptoms occur if the drug is stopped. These drugs can also cause a “high.” Both of these effects contribute to addiction — that is, the loss of control around the use of a drug, even though it causes harm to the person. Addiction to opioid painkillers is the biggest risk factor for heroin addiction.

When naltrexone is given as a pill every day, many people have a hard time sticking to it and drop out of treatment.

Vivitrol is a long-acting form of naltrexone which is given as an injection once a month. Scientists are also working on similar longer-acting implants. Vivitrol was approved by the FDA for alcohol dependence in 2006 (as it has been shown to reduce alcohol cravings and heavy drinking), and for opioid dependence in 2010.

In one 6-month study, participants were treated with monthly injections along with counseling. Though many participants did drop out of treatment, 36% of those in the injection treatment group succeeded in total abstinence from opioids, as compared with 23% in those treated with a placebo injection.

There have been no studies directly comparing the three long-term treatments with each other. However, it appears that individuals are more likely to stick to treatment and avoid other opioid use with the agonist drugs methadone and buprenorphine. Vivitrol may be more appropriate for individuals who

Side effects of Vivitrol may include nausea (temporary), headache, and dizziness. There may be serious reactions at the injection site, especially if not given into the muscle with a specially designed needle, as recommended. Other reported side effects include liver test abnormalities, depression, and an allergic pneumonia.

If someone relapses and starts to use opioid drugs again, they will not experience the same “high” since the antagonist is blocking the receptor from the opioids. However, using very high doses of opioids to try to overcome the blocking effects of Vivitrol may cause overdose and death.

Also, the risk of overdose or death is high in those who stop Vivitrol and then reuse opioid drugs. Individuals may be unaware of their loss of tolerance while on Vivitrol, and misjudge the effects of even a smaller amount of opioids than what was previously used.

It is recommended that those using Vivitrol should always carry some form of medic alert in case of emergencies.

How is Vivitrol given?

There are increasing numbers of clinics and doctors’ offices that offer Vivitrol injection. Patients must be off all opioids for 7-10 days and alcohol for at least 24 hours prior to starting naltrexone, otherwise severe withdrawal symptoms might occur. Giving a short-acting antagonist (oral naltrexone or naloxone) prior to starting the injections to confirm no withdrawal symptoms can shorten the wait time for starting the long-acting injections. Also, trials have been promising using slowly increasing doses of oral naltrexone combined with slowly decreasing doses of buprenorphine to help shorten the wait time to Vivitrol treatment.

It will help a lot of people

This week a study was published today in The New England Journal of Medicine. It showed that in a randomized controlled clinical trial, Vivitrol significantly prevented relapse to opioid dependence in men previously substance-dependent and involved with the criminal justice system. Here’s a link to the study. Full text is free.
http://www.nejm.org/doi/full/10.1056/NEJMoa1505409?query=featured_home#t=articleTop

Thank you for your comment regarding this new study publication. The results are encouraging: long-acting naltrexone was a more effective treatment option in this patient population when given in addition to the usual community counseling programs (21% lower relapse rate during the 6-month trial). It is also encouraging that there were fewer overdoses both during and after completion of the 6-month naltrexone treatment. Unfortunately, the benefit of relapse prevention in this naltrexone study group was only present during the 6 months of treatment with injections, as the rate of opioid use was similar in both groups at the 12-month and 18-month follow-ups. 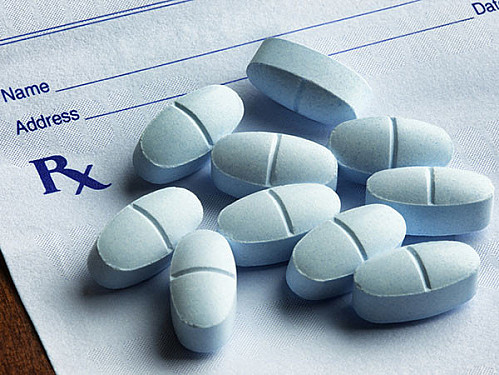 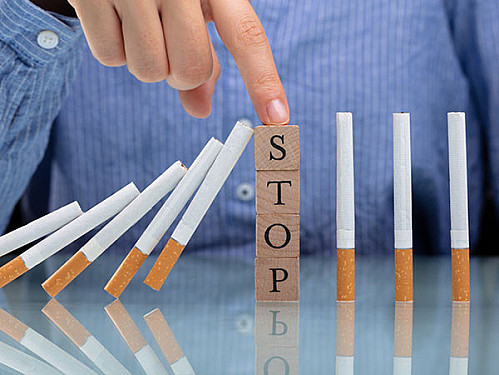