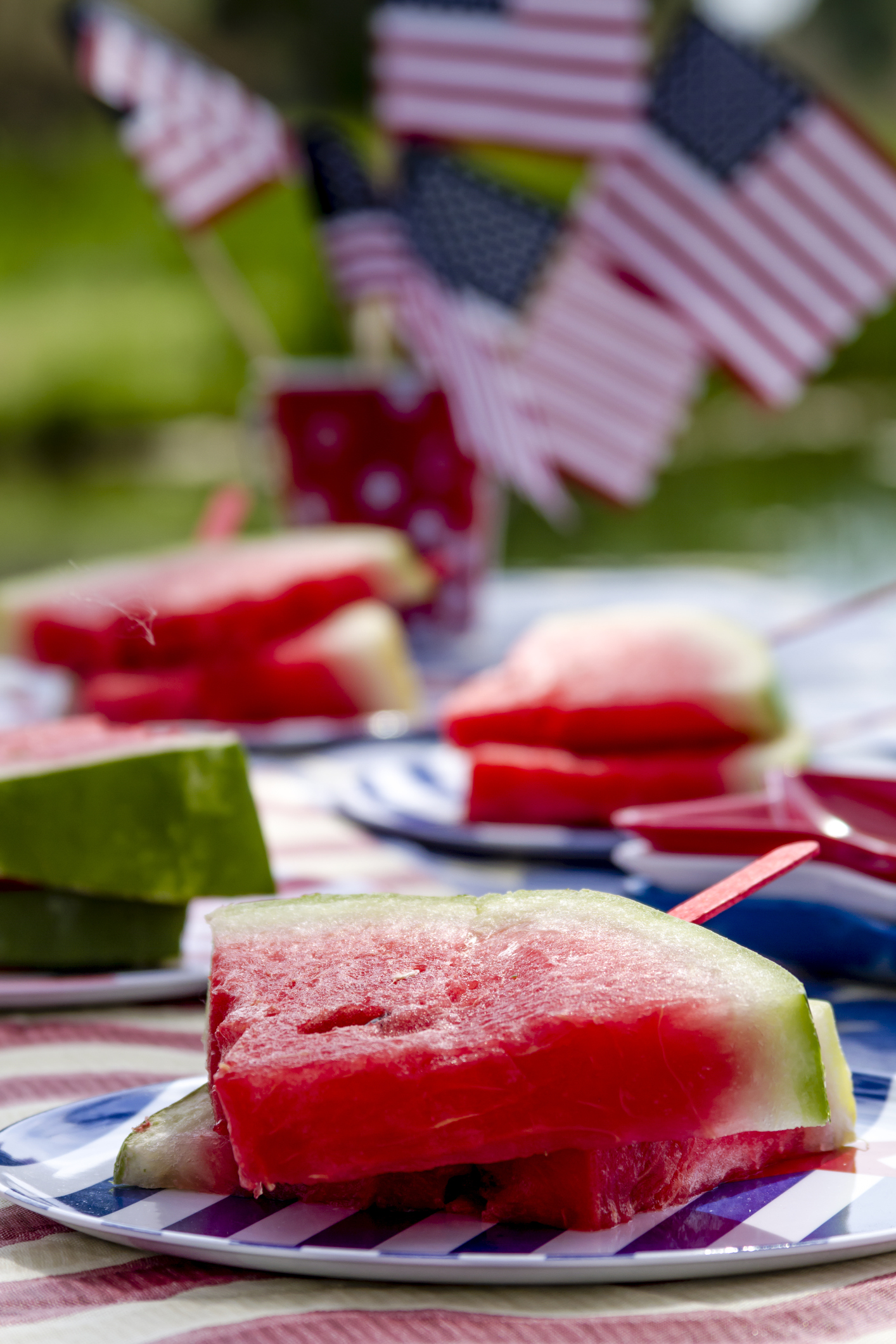 America is confusing. To celebrate the birth of our nation, we eat hot dogs first created in Germany, set off fireworks invented in China, and listen to European-style orchestras play Tchaikovsky’s 1812 Overture commemorating a Russian military triumph (i.e., not the one the United States fought in that year), replete with the precisely-timed firing of 16 cannons, a weapon which, incidentally, was first used in battle by — you guessed it — the very nation from which we dissolved our political bonds in the first place: the English. Perhaps as a nation of immigrants that likes to appropriate any and all cultural practices it so desires, this all makes sense. As an emergency physician though, I see potential medical hazards everywhere I look. Let’s look at these 4th of July risks in reverse order.

If you’ve decided to attend an outdoor 4th of July concert, try not sitting too close to any rows of cannons that might be present. Even though they won’t be using live ammunition, that won’t protect your eardrums. In fact, in serious blast injuries, the eardrums are often the first anatomic structure to be damaged. Eardrum (tympanic membrane) ruptures usually heal on their own, but they need evaluation by an emergency physician with close follow-up by an ear, nose, and throat specialist. Hearing loss, vertigo, and (rarely) even nerve injury can occur. Outdoor concerts of all kinds are often over-amplified. Use earplugs, especially if you are seated or standing near large speakers.

Be cautious around fireworks

Fourth of July is almost synonymous with fireworks. Unfortunately, fireworks are a significant source of injury. In fact, over a quarter of fires started by fireworks for the entire year occur on Independence Day. While illegal firecrackers are a significant cause of injury, many are surprised to learn that hand-held sparklers are the most common cause of fireworks-related emergency department visits. Hand and finger injuries are the most common, but head, face, eye, and ear injuries account for 38%; burns are the most common issue. Teens are at high risk, but children under 5 account for almost 10% of these injuries. Supervision is required, but will not protect children (or adults) against all injuries.

And then there’s America’s genuine pastime. No, not baseball — eating. July 4th barbecues are a tradition. Naturally, the Centers for Disease Control and Prevention has an entire page devoted to barbecue-related food safety. From hygiene tips to food preparation guidance, this page is guaranteed to both keep you safe and inspire extreme paranoia. Additionally, there’s the known, if somewhat bizarre, phenomenon of accidental ingestion of small metallic wires inadvertently detached from grill brushes. These wires have a tendency to hide in meat, and then show up in the gastrointestinal tracts of unsuspecting diners, causing discomfort and, occasionally, even esophageal or intestinal perforation. Apparently, men more commonly need treatment (which can include surgery) for swallowed grill brush wires than women. While there is absolutely no evidence for why this is true, I’m going to speculate it is because men don’t chew their food adequately. (Let’s face it, you don’t need to be a doctor to acknowledge that this is completely accurate!)

Far more likely than freak grill brush-related injuries, though, are typical choke hazards, of which hot dogs are a major culprit. This is no laughing matter. The Heimlich maneuver can save a life. Fortunately, choking on watermelon seeds, especially among children, is likely becoming less common. And that’s thanks to the innovations of a 20th-century plant scientist from Goshen, Indiana, the late O.J. Eigsti. May I present to you a July 4th tradition that is tasty, safe, and unlike most of the things we do to celebrate the holiday, actually of American origin: ladies and gentlemen, the seedless watermelon.