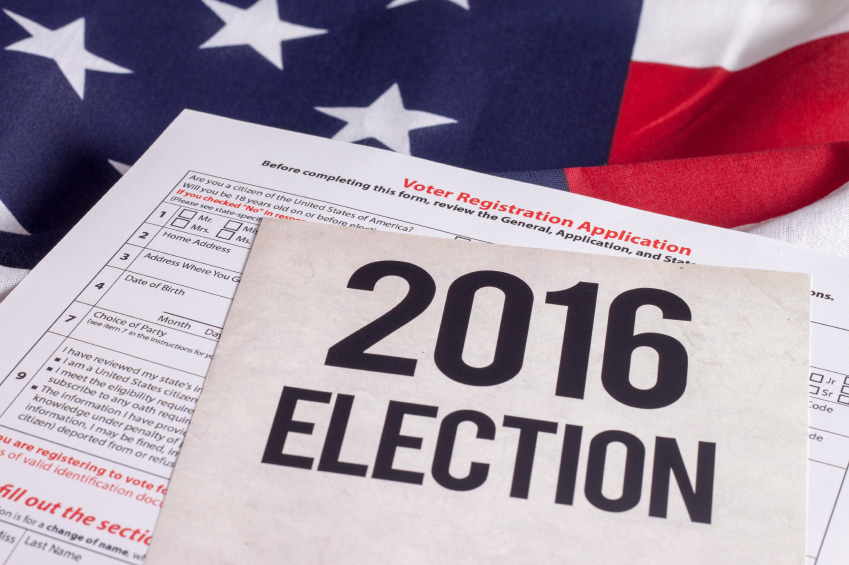 This year’s presidential campaign has been remarkable — and not for good reasons. It has been full of rancor, which is common in campaigns, but this time, the rancor has been more vehement and more personal, and it has involved different ethnic and religious groups in ways that are unusual for campaigns. As a parent, one’s first instinct is to shield children from it — change the channel, recycle the newspaper, talk about anything else.

But doing the opposite could be really good for children. Here are three reasons children and families could end up with not only a new president, but also some new, important perspectives.

Ultimately, the 2016 presidential campaign is one big teachable moment. If we use it the right way, there is so much good that can come of it — despite its rancor.