What’s the connection between the gut and brain health? 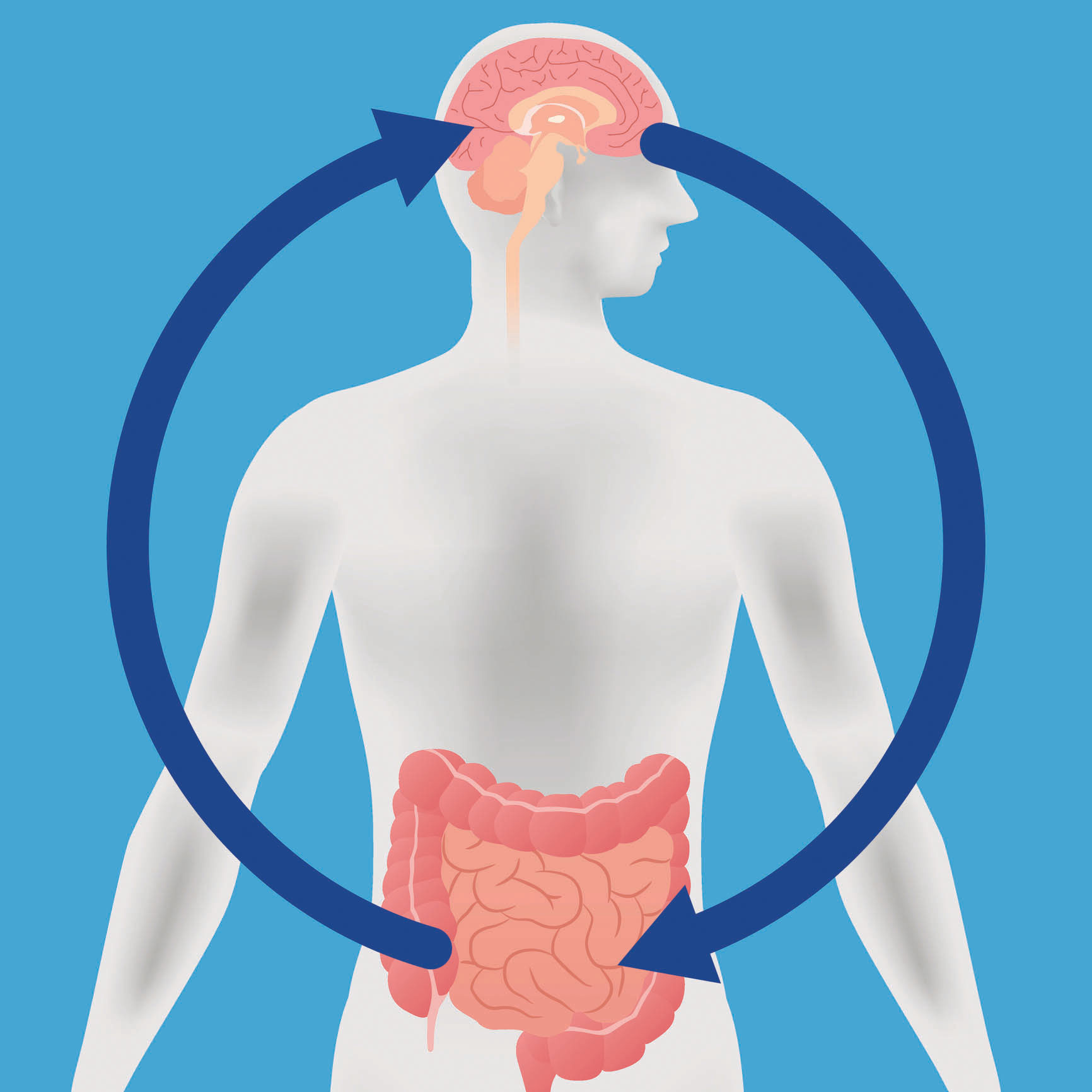 Q. I’ve heard that the bacteria and other germs that live in our intestines can affect our brain, including whether we get some brain diseases. Can that be true? If so, how does that happen?

A. It very likely is true. More than a century ago we discovered that bacteria live in our intestines, in our mouth and nose, and on our skin. Indeed, they’ve been doing so ever since the very first humans walked the earth. We knew that a very few types of bacteria could cause diseases of the gut. However, until the past 15 years, most doctors (myself included) assumed that the vast majority of the bacteria normally living in our gut were just freeloaders, taking advantage of the warmth and nutrients in our body to remain alive. We didn’t imagine that they might affect our health.

Over the past 15 years, though, we’ve learned that these gut bacteria are capable of producing substances that affect the cells in our body, because some of those substances are similar or identical to substances that our own cells make.

Research in the past decade has found that gut bacteria may influence our emotions and cognitive capabilities. For example, some bacteria make oxytocin, a hormone our own bodies produce that encourages increased social behavior. Other bacteria make substances that cause symptoms of depression and anxiety. Still others make substances that help us to be calmer under stress. (Yes, I know: I want some more of those bacteria, too.)

Recognizing the roles that the bacteria (and viruses and other microbes) inside us appear to play in our health, even in our personality, has been one of the most important discoveries of the past 50 years. Yet we are just beginning to understand it, and how to change the microbes within us in ways that will improve our health. It may take another 20 years, but I think we’ll figure it out.