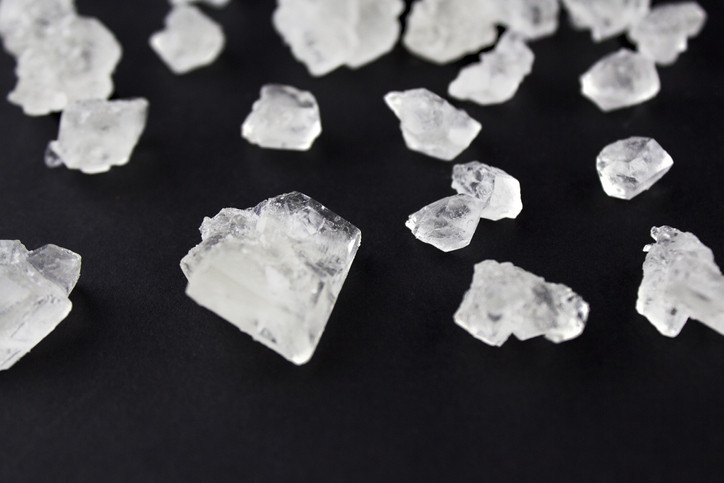 While opioid use disorders have gotten a lot of attention in recent years, the number of people dying as a result of methamphetamine use is on the rise. A study published Jan. 14, 2021, in The New England Journal of Medicine found that a combination drug therapy may provide some hope in helping people with this difficult-to-treat disorder.

In the trial, half of the 403 adult volunteers were given a combination of two drugs: naltrexone, which is used to treat both opioid and alcohol use disorders, and bupropion, an antidepressant. The other half of the group received a placebo. The treatment period began in 2017 and ended in 2019. During that time people were given periodic urine tests to gauge whether they used methamphetamines. Those who had at least three of four drug-free tests were defined as having responded to treatment. Researchers found that by weeks five and six, 16.5% of the treatment group had responded to treatment, compared with 3.4% of the control group. By weeks 11 and 12, 11.4% of the treatment group met the urine test criteria for successful treatment, compared with less than 2% of the control group. Most people who received the drug treatment didn't have any serious side effects.