The science of sunscreen

Misinformation about sunscreen is common. Don't let myths deter you from using it to protect your skin. 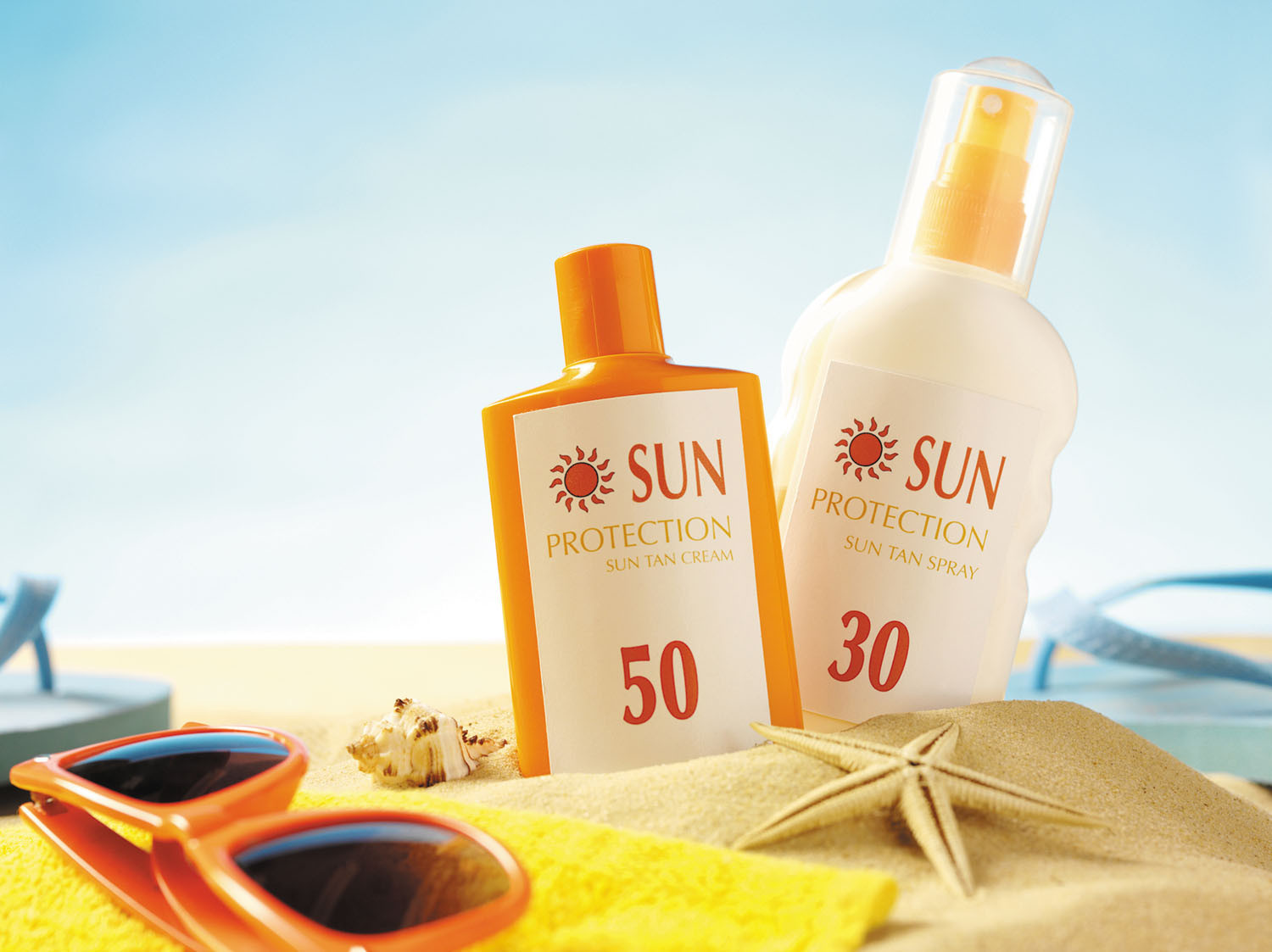 If you've ever searched online for information about sunscreen, what you found may have made you feel less than sunny about slathering on these lotions and creams. Sunscreen is designed to protect your skin from the sun's damaging rays, but some of the claims made about it suggest it could do more harm than good.

Assertions include everything from statements that sunscreen is ineffective to warnings that it's outright dangerous. Some writers even go as far as to state that sunscreen may cause skin cancer, thanks to a purported harmful cocktail of toxic ingredients. That's enough to darken your day.

But are these statements true? We asked Dr. Jennifer Lin, an assistant professor of dermatology at Harvard Medical School and co-director of the Melanoma Risk and Prevention Clinic at Brigham and Women's Hospital, to help us separate fact from fiction. Below are her thoughts on what the science really says about sunscreen and whether it's a friend or foe to your skin.

Q. Are there certain chemicals in sunscreen that people should avoid? I know some groups recommend avoiding certain ingredients.

A. There are two types of sunscreens: Physical blockers reflect ultraviolet rays from the sun and contain one of two active ingredients, zinc oxide or titanium dioxide. Chemical blockers contain chemicals that absorb the sun's ultraviolet rays. In the United States these typically include aminobenzoic acid, avobenzone, octisalate, octocrylene, and oxybenzone.

Oxybenzone has received the worst press because of concerns that it may act as what is known as a hormone disrupter. A hormone disruptor is a chemical that has the ability to cross cell membranes and may interfere with your body's natural hormone production.

However, there has been no conclusive evidence that oxybenzone is harmful to humans. Organizations that have raised concerns about oxybenzone typically cite studies done in rats, where the rats were actually fed oxybenzone. It would take an individual 277 years of sunscreen use to achieve the equivalent systemic dose that produced effects in these rat studies, according to a 2017 study in the Journal of the American Academy of Dermatology. Oxybenzone is also known to cause allergic reactions in some people, although this is not common.

Q. Is there evidence that sunscreen actually causes skin cancer?

A. No. These conclusions come incorrectly from studies where individuals who used sunscreen had a higher risk of skin cancer, including melanoma. This false association was made because the individuals who used sunscreen were the same ones who were traveling to sunnier climates and sunbathing. In other words, it was the high amounts of sun exposure, not the sunscreen, that elevated their risk of skin cancer.

Q. Some claim that sunscreen doesn't prevent the three main types of skin cancer. Is this true?

A. No, there are excellent studies that sunscreen protects against all three of the most common skin cancers: squamous cell carcinoma, basal cell carcinoma, and melanoma. The degree of protection that sunscreen provides is directly related to the degree to which ultraviolet radiation is associated with the formation of the skin cancer. For instance, in prospective studies of sunscreen, the incidence of squamous cell carcinoma is reduced the most—as much as 40% over four years.

Q. One online article claims that sunscreen is actually poisoning people. Is this true?

A. I don't think there is any evidence that sunscreen is poisoning us.

Q. Are the nanoparticles that are used in sunscreens with titanium dioxide and zinc oxide harmful?

A. Manufacturers use nanoparticles in the physical sun blockers I mentioned above. Nanoparticles are made using a process called micronizing that breaks up larger particles. This makes the sunscreens easier to apply and allows them to disappear into the skin, in contrast to the greasy, white sunblocks of the past.

I think that these physical blockers are much easier to use now that they are frequently micronized. Nanoparticles have not been shown to penetrate beyond the level of the skin and migrate into the bloodstream, which means that they are unlikely to create health risks.

Q. Does everyone need to use sunscreen? I've heard some people say that they don't need to wear it because they have darker skin that tans well.

A. We recommend sunscreen for skin cancer prevention, including melanoma prevention, which has been demonstrated in cohort studies as well as prospective randomized trials. Given that darker-skinned patients have a very low risk of skin cancer, using sunscreen for skin cancer prevention is not necessary. However, people looking to ward off the aging effects from sun would still benefit from sun-protective habits, which include sunscreen, sun-protective clothing, and sun avoidance.

Q. Does wearing sunscreen put you at risk for a vitamin D deficiency? Does this mean that you should skip it?

A. It's true that sunscreen blocks ultraviolet B rays, which are shortwave rays from the sun that are important for generating vitamin D in the skin. However, because most people apply far less than the recommended amount (about one shot glass–sized amount to the body and a teaspoonful to the face) of sunscreen, users typically aren't deficient in vitamin D. If you're concerned that sunscreen will put you at risk for vitamin D deficiency, there's an easy solution. Your doctor can recommend a vitamin D supplement, such as 800 IU of vitamin D3 daily.

Some experts recommend spending 10 to 15 minutes in the sun each day before applying sunscreen, but there's debate about whether this is actually necessary when vitamin D can be obtained from certain foods and as an oral supplement. Concern about vitamin D deficiency should not be a reason to avoid sunscreen.

Q. Do you have any overall advice regarding sunscreen use?

A. There's a danger in assuming that putting on sunscreen is by itself enough to protect you against the sun. Many studies have demonstrated that individuals who use sunscreen tend to stay out in the sun for a longer period of time, and thus may actually increase their risk of skin cancer.