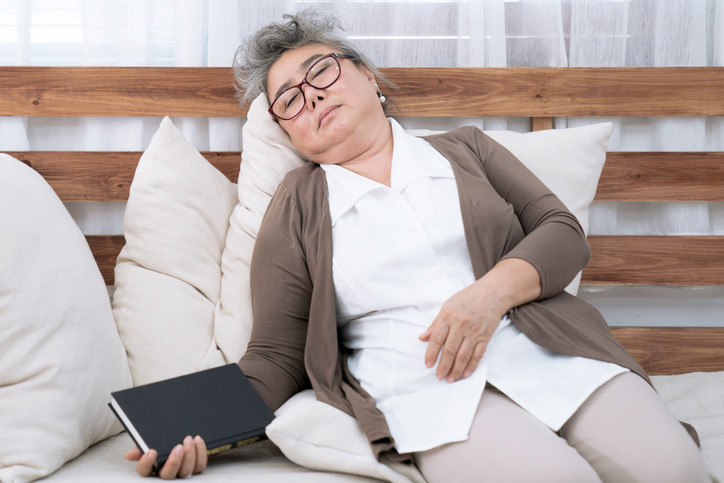 Afternoon naps can recharge a weary body; now research has found they also may boost cognitive function. An observational study published online Jan. 25, 2021, by General Psychiatry looked at 2,214 healthy people ages 60 and older in China, where afternoon naps are common. The participants were asked about whether they napped at least five minutes after lunch. Two-thirds took naps, and the others did not.

Everyone then underwent testing to measure various mental skills, such as memory, naming, attention, calculation, and orientation. The researchers then obtained more specifics about their napping habits, including how long they napped and how often per week.

When researchers compared the test results with the napping information, they found that nappers scored higher on the cognitive tests than the non-nappers. But the amount of napping also mattered. Shorter and less frequent naps — lasting less than 30 minutes, no more than four times a week — were associated with the most benefit. Longer and more frequent naps scored the lowest. Also, people who deliberately napped at certain times, instead of dozing off whenever they felt tired, scored higher.

The results suggest that if you do nap, it's best to schedule naps for the early afternoon, keep them under 30 minutes (use a timer so you don't oversleep), and try to nap several times during the week. 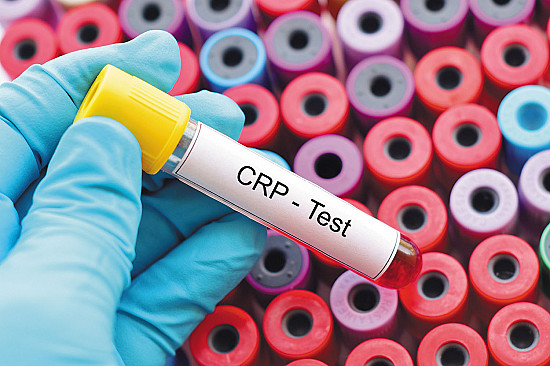 Should you monitor this chronic inflammation marker?